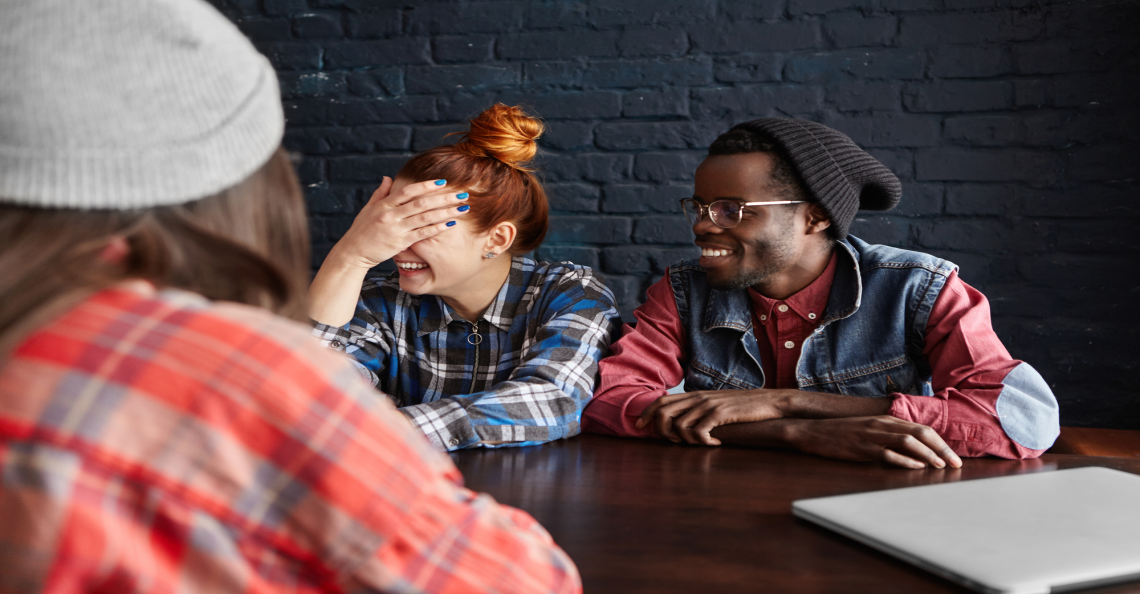 For Canadians, taxes and living expenses seem to increase slowly but surely every year along with inflation. I believe the rising cost of living has resulted in lower market participation on Canada’s TSX and TSX Venture exchanges. I’ve written about Canada’s debt woes before, but the latest numbers are beyond anything previously imagined. The average Canadian is now $200 away from being broke.

“Half (52%) of Canadians are just $200 or less away from financial insolvency at the end of the month, a new Ipsos survey for MNP Debt has found.”

Note: The precision of Ipsos online polls is measured using a credibility interval. In this case, the poll is accurate to within +/ – 2.9 percentage points, 19 times out of 20, had all Canadian adults been polled.

It gets worse. Somehow, this marks a 4-point improvement from September 2016 numbers! I am a Canadian and while I see growing homelessness and a rapidly changing job market, it doesn’t explain why half of us are broke. Yes, millennials blow what should be savings on daily latte’s at the nearest ‘urban cafe’, but still. Are Spotify accounts and organic smoothies leaving many with less than $200 for an emergency?

Housing prices and household debt levels are integrally linked. It’s time for everyone to acknowledge this. As housing prices rise, so do rents and everyone pays. Unlike the United States, Canada has not had its correction in housing. Vancouver and Toronto have led prices into the stratosphere, driven by foreign investors.

Following the bursting of the subprime crisis in the U.S., Americans quit spending beyond their means. Canadians appear to have learned nothing from their southern neighbors. This obscene debt accumulation has taken place under the umbrella of record low-interest rates. Could you imagine if rates were to increase?

The rising level of household debt in Canada can be seen below:

One look at that scary chart makes it easy to understand why so many cannot afford an extra $200 expense.

“Residents of Ontario are more likely to be close to financial insolvency at the end of the month: more than half (56%) say they’re left with $200 or less after-tax income once all their monthly bills and expenses are paid, including 35% who have nothing left over.”

An environment where people live beyond their means for too long is dangerous. In February, the price of detached houses averaged $1.57-million in Toronto and continues to rise.

Liquidity on the TSX Venture was stronger in 2016 and early 2017, than in past years; however, the liquidity and sentiment that existed before the 2008 collapse has never returned. Is rising debt and a lack of savings stifling investment in Canada. The answer is surely yes. Year after year polls from our major banks show a decline in RRSP contributions. Reduced capital for investment is just one sign that, until Canada deals with its debt problem, the markets will see lower liquidity. The markets are currently reserved for the elites, baby boomers and a small handful of the population.

The TSX Venture has now gone one month without a single day of more than 100 million shares traded for the entire exchange. On May 8th, the exchange traded just 59 million total shares. For an exchange still down over 75% from its highs of 2007 and 2008, (it used to trade 150-200 million daily back then) this is very low volume.