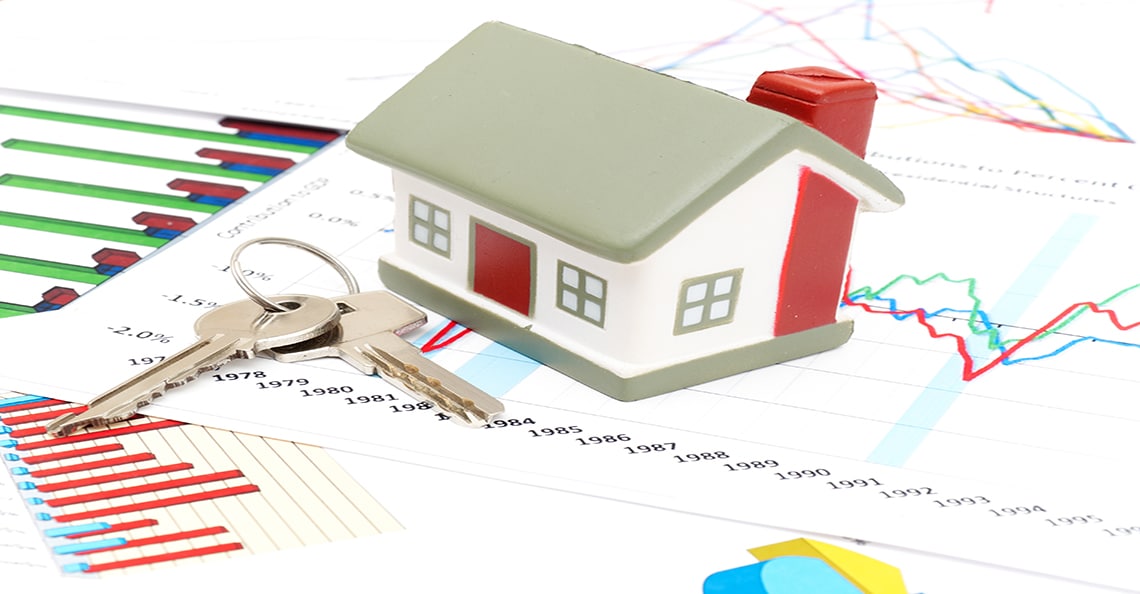 The housing market is a vital indicator of an economy’s overall health.

When housing prices fall, homeowners suddenly have less equity, which then typically leads to subdued consumer spending. And consumer spending, as many investors know, can have a dramatic effect on capital markets like the TSX Venture…

With consumer spending reduced, not only are individuals less likely to deploy risk capital in the stock market, but it typically means that companies (including publicly traded ones) are earning less revenue. As a result, these companies may be forced to reduce spending on staff, innovation, or product development—all of which can hurt a stock’s performance.

While correlation does not always imply causation, Canadian investors that ignore macroeconomic trends (such as Canada’s floundering housing market) do themselves a disservice, as they may fail to accurately distinguish investment threats from investment opportunities…

So just how severe is the slowdown in Canada’s housing market?

“Canadian home prices were unchanged in April, failing to rise for the eighth consecutive month, data showed on Tuesday.”

“It was just the second time in 21 years of data that the [Teranet-National Bank Composite House Price Index] showed no increase in April, said Marc Pinsonneault, a senior economist at National Bank of Canada.

Not only are house prices across the nation remaining flat or otherwise declining, but the volume of houses sold in Canada’s most desirable cities appears to be falling as well.

“Sales of pre-construction units in Toronto and Vancouver slowed in 2018, making it harder for developers to secure financing for their projects, said Stephen Brown, the firm’s senior economist for Canada.

That in turn is likely to impact employment and consumption, which accounts for about 60 percent of the country’s output.”

To weather this potential drop in economic output, Capital Economics suggests that Canadian consumers may need to focus on saving rather than spending.

“The research firm [Capital Economics] expects that families will have to use a bigger portion of their income to bolster savings because home equity will be constrained by muted price gains.”

The only problem is that Canadians are already struggling to bolster their savings as is.

“Canadian consumers filed the most insolvencies in eight years in March, an indication record debt levels may be catching up with an increasing number of households.

The Office of the Superintendent of Bankruptcies reported consumer insolvencies rose 5.7 per cent to 11,963 in March, compared with 11,315 in the same month a year earlier.

It was the highest volume of filings in any month since March 2011.”

Interestingly enough, it was around this same timeframe (8 years ago in March 2011) that the TSX Venture began its precipitous slide from the 2000’s…

The performance of Canada’s housing market, much like every other country’s housing market, has a powerful influence on the purchasing sentiment of its denizens. Although it may not offer a crystal ball into the future, it does provide at least some rationale as to why markets like the TSX Venture could behaving the way that they are. Guided by this rationale, investors can then choose to follow the crowd and reduce their exposure, or take advantage of risky—but potentially lucrative—buying opportunities.

While each investor’s decision is theirs alone to make, they should remember one thing: fortune does tend to favour the bold.