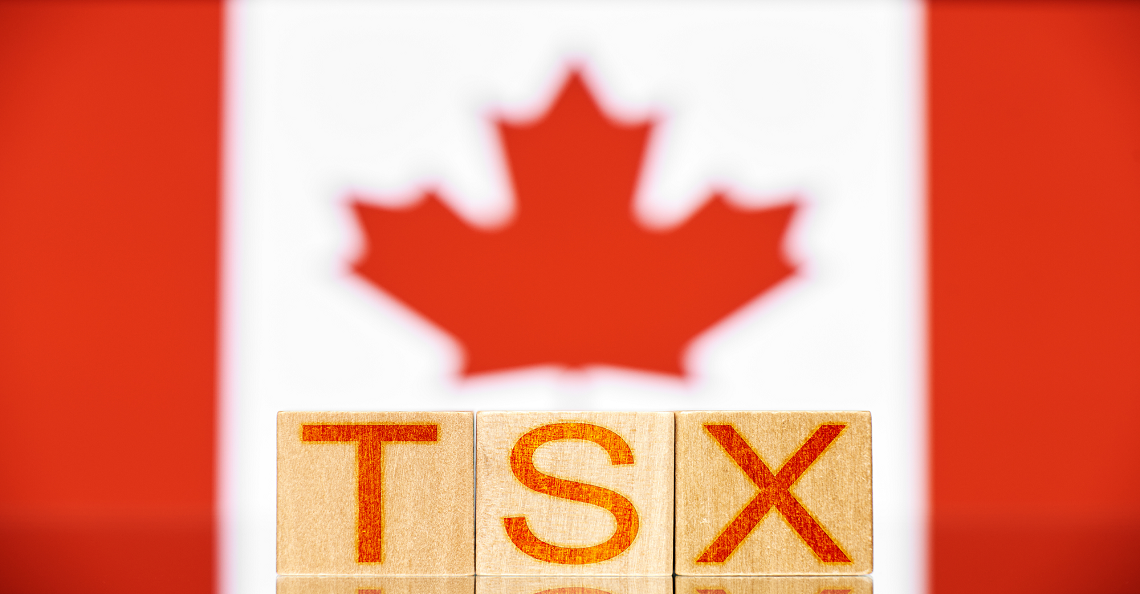 Financing data for August is in, and the one data point I can’t get over is the decline in IPO financings. Canada’s IPO market is in serious trouble – from the TSX to TSX Venture. The Venture saw $3.7 million in IPO Financings raised in August – a drop of 91% from July’s $44.8 million. While shocking to some, the decline is par for the course when liquidity dries up; one doesn’t have to look back far to see such a historic drop.

In April of 2020, I published an article titled IPO Financings Fall 97% MoM on TSX Venture,

“In a stunning collapse, IPO financings on the TSX Venture have fallen a remarkable 97.34% from February 2020 to March 2020. Like a patient in full seizure mode, IPOs are simply not getting done on the TSX Venture.

Granted, March 2020 was when the pandemic took hold, and panic was widespread. But what does that tell you about the mindset of investors today? To think that we are nearing that previous record-low and are just $2.3 million away from pandemic-level lows is notable. But, even for an exchange and Composite prone to collapses in confidence, August represents one of the most severe declines I’ve witnessed.

In a strange twist, IPO financings YoY are only down 2.8% on the TSX Venture Composite. From $181 million in the first eight months of 2021 to $176 million from January to August 2022, according to TMX Group data. That puts the $3.7 million raised by way of IPO in August into perspective. But Canada’s big board is seeing a complete evaporation of IPO financing activity YoY. I’ve never seen anything like this.

Canada’s IPO market is closed until further notice. I’ve only seen this level of decline in interest for IPOs since the onset of the pandemic. I find this especially troubling, given our position in the world, with access to almost limitless natural resources. The mindset of investors and venture capitalists is revealed in data points and metrics like these. So checks are on hold, and big money is on the sidelines until further notice.

Check out my piece from Monday, Why the US IPO Market in 2022 Should Scare You, to see the ongoing evaporation of capital in the U.S. as well. The following day the NASDAQ capitulated, dropping more than 5% in a historic sell-off.