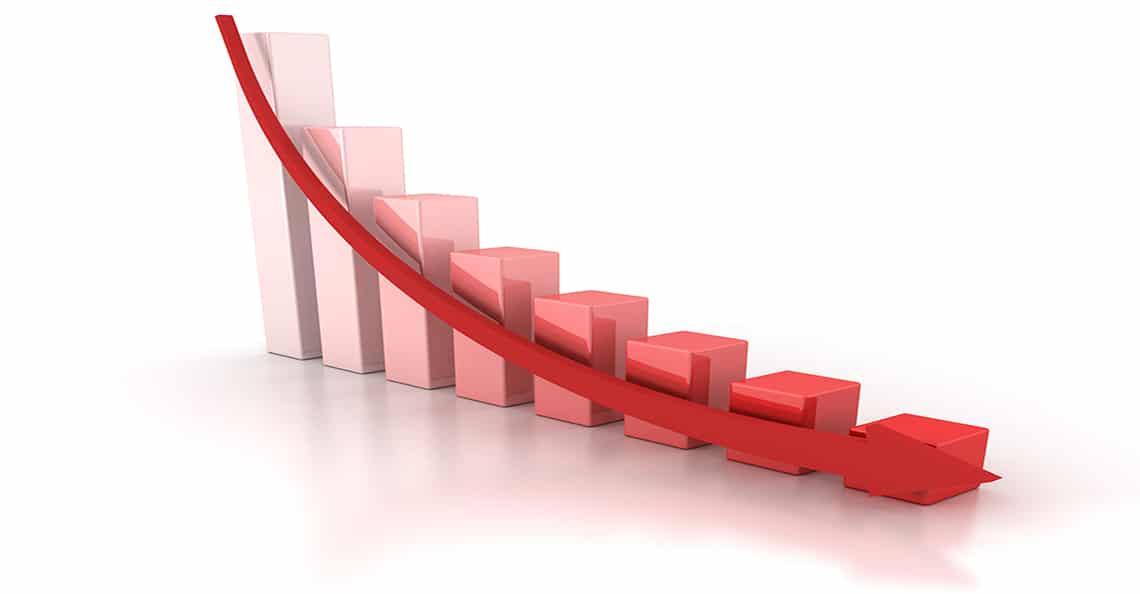 Recent data suggests that Canada’s startup ecosystem weakened in 2018—a trend that coincides with our recent Market Visual for the TSX Venture exchange, which found a substantial decrease in new financings on the Venture for Q1 2019.

When comparing Albertan startup statistics between 2018 and 2016, Betakit found that,

What’s more, although Canada maintained its spot as a top 4 country for startups (according to StartupBlink’s 2019 Startup Ecosystem Ranking Report), it looks as if Canada’s leading tech hubs are beginning to lose some of their lustre…

But at the same time as Canada’s biggest tech hubs are moving down, smaller Canadian ecosystems are moving up. Ottawa, for example, jumped from 102 to 63 in the global ranking, and Edmonton jumped up 30 spots, now ranking in the top 100 cities.”

As the authors of the StartupBlink report themselves are apt enough to note, this trend could become problematic for Canada’s startup ecosystem.

All of the world’s top startup hubs (ie. San Francisco, New York, London and Tel Aviv) share one thing in common: they quarantine innovators to a specific region. Canada’s startup ecosystem may never be able to realize its full potential, should Canadian startups continue to scatter themselves throughout the country.

While some may doubt the correlation between a country’s startup ecosystem and the growth of its capital markets, there appear to be more examples than Canada and the TSX Venture… Russia’s stock market recently hit record highs while the nation’s capital soared to 10th place in StartupBlink’s report.

The lack of something to rally around—a hub city, as StartupBlink calls it—belies the incredible amount of innovative talent that Canada has access to. But perhaps this is simply a growing pain of a country still in its youth, considering the age of older startup cities like San Francisco and New York.

After all, Rome wasn’t built in a day.