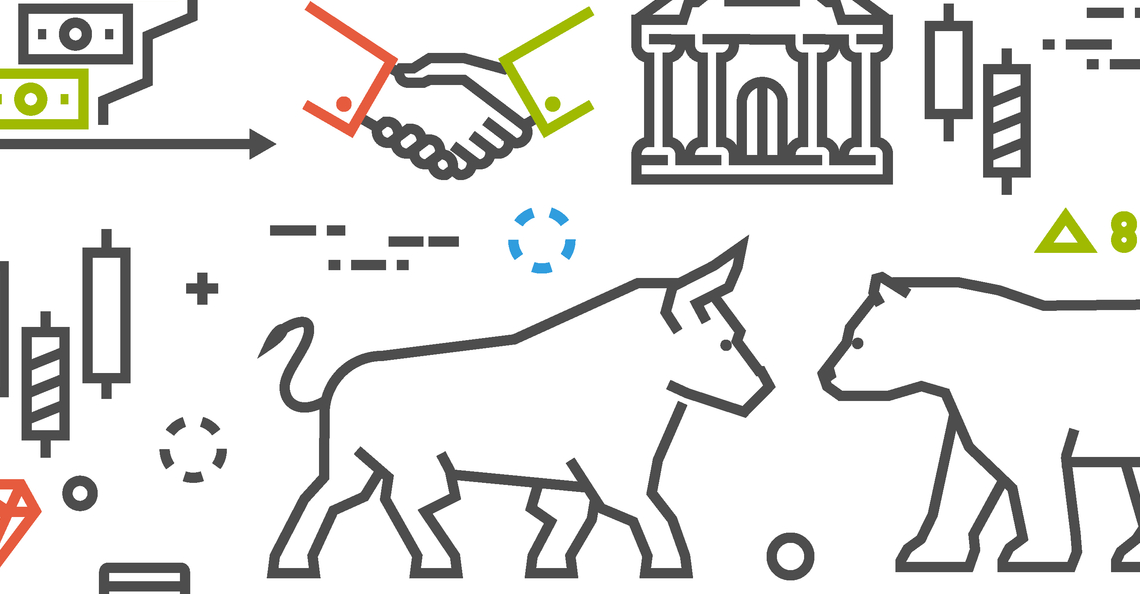 Last week a new survey from Manulife Bank showed that nearly 75% of Canadians would have trouble paying their mortgage if payments increased by 10%. Just two weeks ago, I published, 52% of Canadians are $200 or less away from Financial Insolvency – Ipsos survey. These types of surveys should be increasingly worrisome to investors betting on the Canadian economy. The reasons behind Canada’s stock market liquidity declines are more clear than ever.

For years I have argued that higher debt levels hurt liquidity on Canada’s two major stock exchanges, the TSX and TSX Venture. And, while I still believe this to be the case, there are other factors at play. Demographics, debt and the lowest wage growth in generations have left little for investment. Also, the housing bubble, combined with falling purchasing power for the majority of Canadians, has resulted in falling liquidity.

“For instance, in the past five years in Canada, the population of those aged 15 to 64 years old has risen at a modest 0.5 per cent annual rate (and even a bit slower in the past year at 0.4 per cent). This compares with an annual growth rate that was incredibly stable and consistently above 1.1 per cent for the 25 years up to 2010.”

As a result, growth in the labour force continues to be led by seniors. Those Canadians over the age of 65 are going back to work or staying in the workforce for longer.

“…as the peak of the baby boom was hit in 1959-61, and those folks start retiring in massive numbers in the middle of the 2020s. Even a dramatic increase in immigration, as proposed in some quarters, is not going to turn this relentless tide.”

Baby boomers leaving the party translates into liquidity leaving Canada’s stock market. When those 65 or older retire they will have moved into less risky assets. Furthermore, they are extracting capital from the markets, not reinvesting. This established trend is going to add a wave of downward pressure and selling liquidity to the markets over the coming 5 to 10 years.

Household Debt | Lack of Diversification in the Canada’s Stock Market

While the TSX Venture is an extreme case with over 60% of it issuers considered mining-related. Its big brother is not much better. The financials, energy and materials sector make up the vast majority (over 80%) of its issuers.

“Earlier this year, growth in household debt helped drive financials’ weighting to new highs. For more evidence of how reliant the average investor has become on the Canadian lenders, 55 per cent of the index’s trailing earnings are now contributed by the banks; this is just shy of the all-time high of 57 per cent.”

Falling wage growth hurts purchasing power. Without it, people spend what little cash they have left on the cost of living; while, savings and investment take a back seat.

The below chart highlights a steady decline of fixed asset investment compared with mergers and acquisitions.

“On account of its close association with job creation and productivity improvement, fixed asset investment is perhaps the key determinant of economic growth. Economists have been puzzled why the investment share of national income (broken line) has contracted in recent decades despite ostensibly pro-business policies such as corporate income tax cuts and trade liberalization. It turns out that Canada does not suffer from a shortage of investment; instead, resources have been diverted from job-creating industrial expansion in favour of mergers and acquisitions (solid line), and the latter is wholly redistributive in its implications.”

Rising M&A does not benefit the entire market, but discourages the average investor. Often cases, these companies who are engaged in share repurchase programs (using low-interest rates) do not reinvest in the real economy. This lack of reinvestment is problematic and hurts the overall health and liquidity of the markets. The headline catching news can motivate the investors to buy the sector; however, the monopolistic nature of these acquisitions reduces competition and stifles growth.

Canada has Too Much Debt

Debt, debt, debt. If I could point to one thing that is killing the economy and market liquidity, its debt. The below chart illustrates our predicament and the need for less debt.

Jason Kirby, business editor at Maclean’s explained in a note,

“This chart, drawn from a database maintained by the Bank for International Settlements, shows the combined debt levels of non-financial corporations and households as a percentage of national GDP, for both Canada (the red line) and the United States (the blue line). As is clear, the gap between the ratio for those two countries has never been wider, a result of the post-recession deleveraging in the U.S. and the borrowing binge undertaken by Canadian households and businesses. The differential between the two countries’ ratios is shown by the bar graph. Several decades of history suggests that a gap this wide will not go on forever.”

Canadian Investors are Giving Up

Outflows from previously self-directed investors are continuing into low-cost index equity funds. By design, these index funds rarely change their make-up of holdings. As such, investors typically buy and forget about them. Also, investors buying into them are doing so to avoid commission on trades; further promoting the buy and hold mentality.

“I think it’s the thing that makes the most sense practically all of the time.”

Capital continues to find its way into index funds, which only infrequently change the make-up of their holdings. Rather, investors are passing on active funds or brokers which are incentivized to buy and sell individual stocks frequently. This trend was identified as early as 2014 by MarketWatch and is continuing today.

In conclusion, while there are a myriad of factors at play, I have outlined the 5 key factors killing liquidity in Canada’s stock market. Politics continue to influence the markets. Take one look at the spending binge global central banks have been on since 2008. Zero interest rates have left many investors numb. Central bank manipulation has led many investors to park capital in index funds or cash. Deleveraging of debt and a resurgent Canadian economy are needed before liquidity comes back to the TSX or TSX Venture. High wages, lower inflation and increased purchasing power will result in the savings needed to grow and invest in Canada’s stock market.