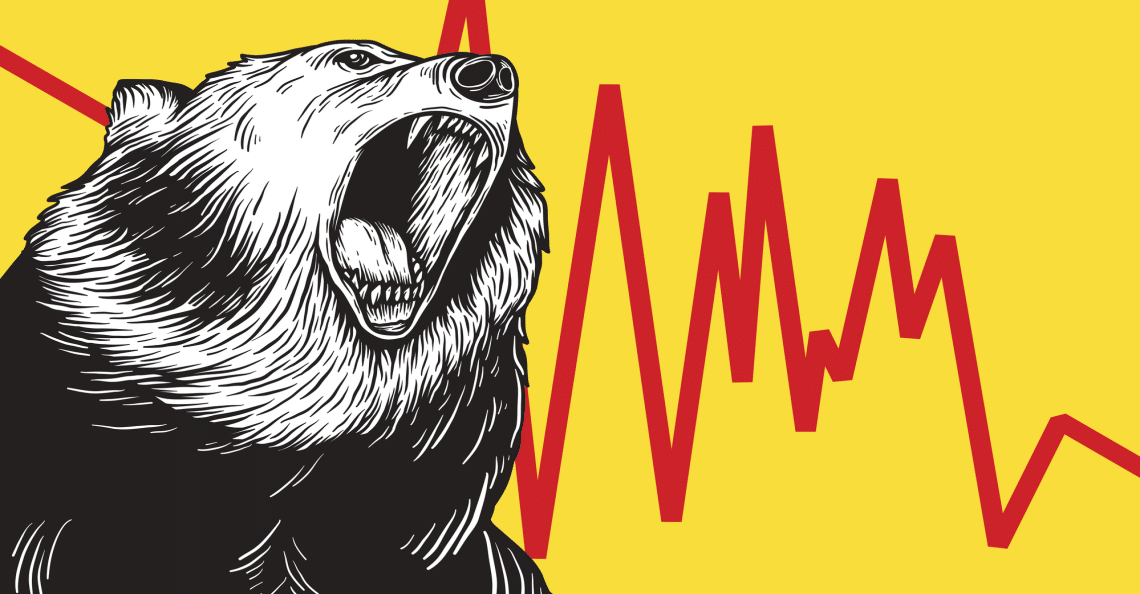 On April 3rd the Canadian Marijuana Index broke a critical support level and endured a massive correction. While the index has since recovered some of its losses, it has yet to prove a bottom. We warned of this potential threat just days before the market turmoil.

On March 30th in The Biggest Influence on the TSX Venture we outlined the key support level in the Canadian Marijuana Index. To close our Weekly Volume, we noted,

“As a final caveat, if the CMI breaks 632, look out; it is likely to go much lower in the short-term. Track the index here.”

Mayhem is perhaps the best way to describe volatility on the Canadian Marijuana Index over the past few weeks. It makes the swings in the Dow and S&P look like stable, boring markets.

The Canadian Marijuana Index traded to a high of 635 after the meltdown, but was in free fall again Friday. The index was off 3.5% to 613 in early afternoon trading. If the index fails to hold its gains above 600, look for a more prolonged downturn (1-3 weeks) before the next positive news cycle begins.

As we wrote in The Biggest Influence on the TSX Venture,

“A vote to determine the fate of nation-wide recreational marijuana legalization takes place on June 7th. Canada’s Bill C-45 will hit the floor to likely be passed by the Senate in just over two months.”

Surely, a successful vote will provide a boon to domestic marijuana companies and the Canadian Marijuana Index as a whole. In all likelihood this volatile sector will put in a bottom before then, but for the moment will remain on the ropes.