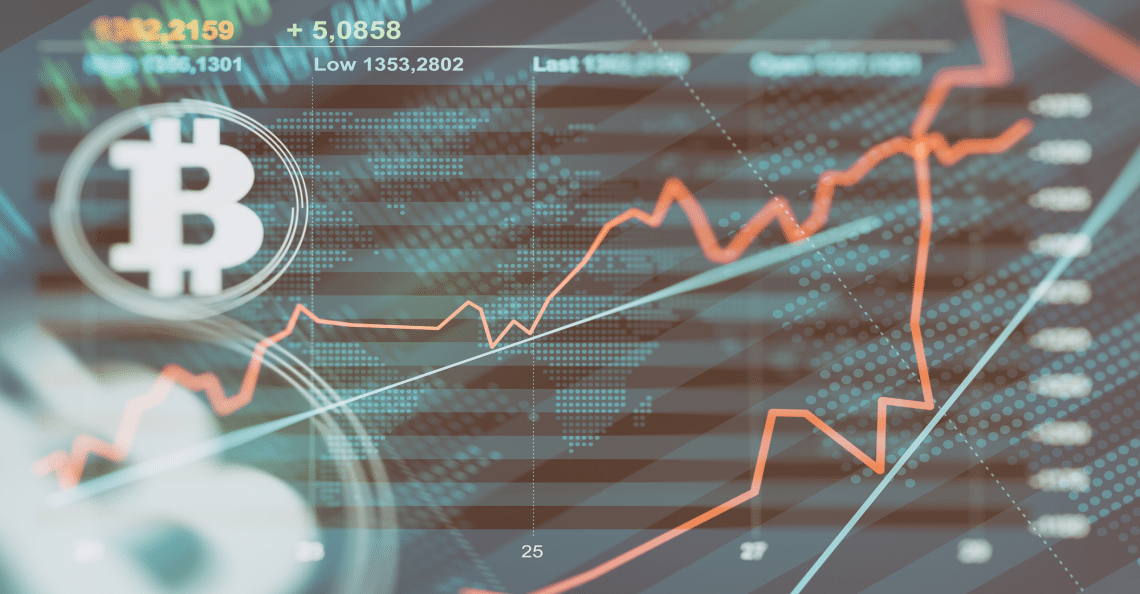 Mining is dead. Canada’s oil sector is, for all intensive purposes, dead. Other than the still red-hot marijuana sector there isn’t a ton of diversity on the TSX Venture. So, some investors continue to bet on crypto and blockchain, hoping for a turnaround. The bellwether cryptocurrencies are Bitcoin and Ethereum. Consequently, their performance over the past six months has scared off many late comers to the space: 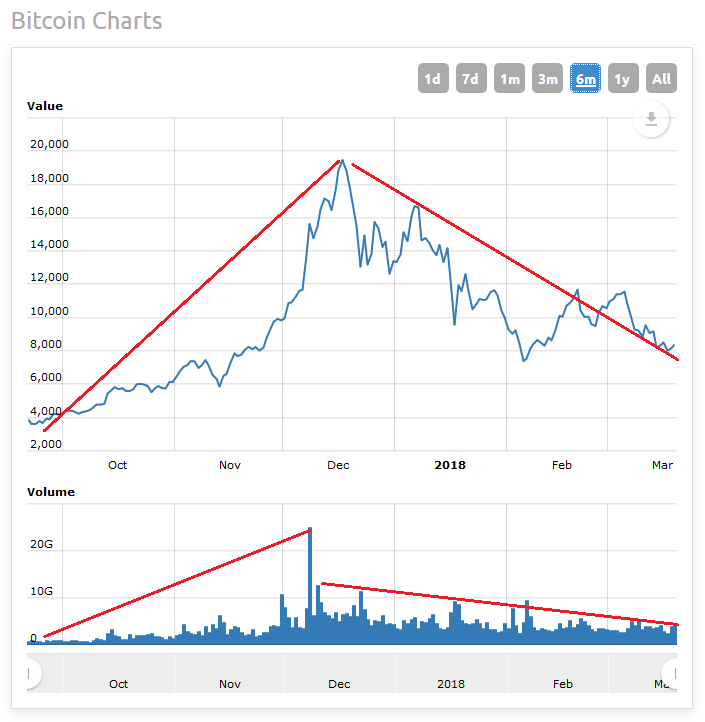 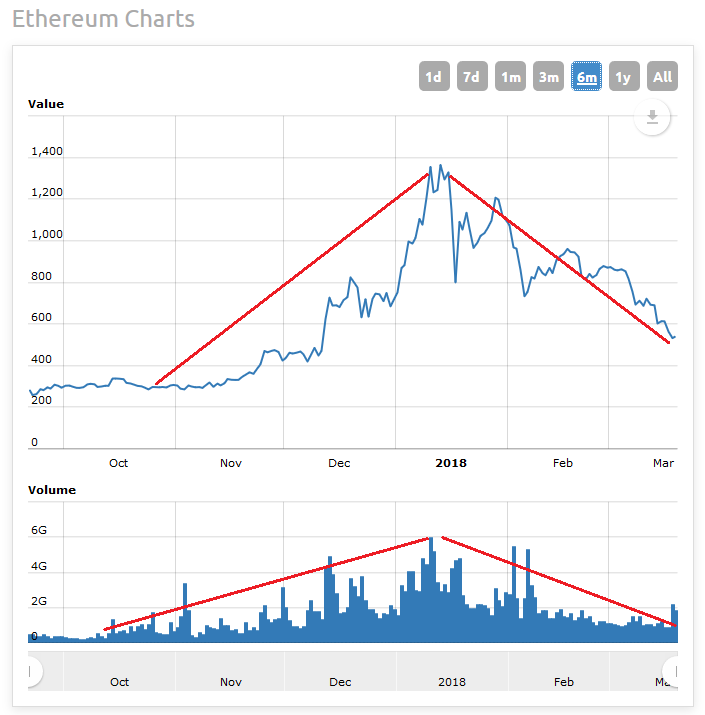 Despite the collapse in value and volume in these two global cryptocurrencies, many investors are still buying into cryptocurrency deals. Two of the TSX Venture’s most liquid stocks on Monday call this sector home.

Datametrex AI is interesting if only for the fact it has exposure to four of the hottest sectors of the past few years.

First of all, we have Big Data, collecting data from retail point of sales environments, which was hot in 2014. Artificial Intelligence and Machine Learning which got hot in 2017. The company’s next vertical is its Blockchain technology designed for secure Data Transfers through its joint venture company, Graph Blockchain. Last, but not least, is Datametrex’s industrial-scale Cryptocurrency Mining platform operated through its wholly owned subsidiary, Ronin Blockchain Corp.Big Data, AI, Blockchain and Cryptocurrency. We have written about them before just because of the novelty of combining all four verticals into a public company.

Despite this array of potential and the sheer size of these four verticals, Datametrex’s chart looks a lot like the steep mountain of Ethereum or Bitcoin. After the initial buzz wears off, investors more often need to see something more tangible, such as increasing and substantial revenue growth. 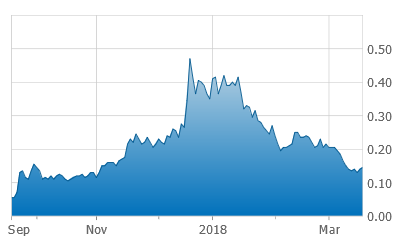 Speculators who bought near the $0.47 peak in December are down more than 70%.

This morning Datametrex AI announced that its joint venture company with Bitnine Global, Graph Blockchain Limited has entered into a definitive agreement to develop a large-scale Graph Database and Blockchain solution prototype. Certainly, the market liked that the partnership is with IBM for KB Life Insurance Co, Ltd.

“The solution will be designed for KB’s insurance claims department. The value of the prototype is approximately $350,000 CAD. With this agreement in place, Graph’s total sales orders received is now approximately $800,000 CAD, which includes a previously announced contract to build a prototype for electric vehicle charging station for a power utility company and its a collaboration agreement with Revive Therapeutics Ltd. to develop the patient data blockchain component for the medical cannabis industry.”

So, if exposure to the four tech sectors were not enough, Datametrex AI’s joint venture company, Graph Blockchain has a medical cannabis company as a client.

With about 200 million shares outstanding, Datametrex’s structure is not uncommon on the TSX Venture. Investors were giving Datametrex a valuation of $29 million Monday afternoon.

Next up is HashChain, which dubs itself the “first publicly traded Canadian cryptocurrency mining company to file a final prospectus supporting highly scalable and flexible mining operations across all major cryptocurrencies…”

“Dash is an ingenious cryptocurrency that has the potential to change societies in many ways, and HashChain believes it will be particularly influential in Brazil, Venezuela and the African continent where certain fiat currencies are inhibiting wealth and growth.”

“A mining rig is a computer system used for mining bitcoins.”

The market was valuing HashChain at $36 million Monday.

Hive Blockchain Technologies (HIVE: TSXV) is a bellwether cryptocurrency deal on the TSX Venture and has not been able to stop its slide in recent months. The embattled junior has lost well over $1 billion in market cap from its highs and hit a low of $1.15 per share on Thursday. It continues to trade more than a million shares per day as investors await a sign the bottom may finally be in. HIVE hit a high of $6.75 on November 3rd, 2017, amidst Bitcoin’s rally to almost $20,000 per coin. Despite HIVE’s collapse, it traded more than 1 million shares Monday.

So, while volume in certain deals remain, sentiment towards the vast majority of crypto deals could hardly be worse. For interest to return, Bitcoin and some of the other hallmark cryptocurrencies need to rebound. A new narrative, other than the bubble popping in late 2017 needs to emerge. Until then, investor fatigue in cryptocurrency deals will persist.