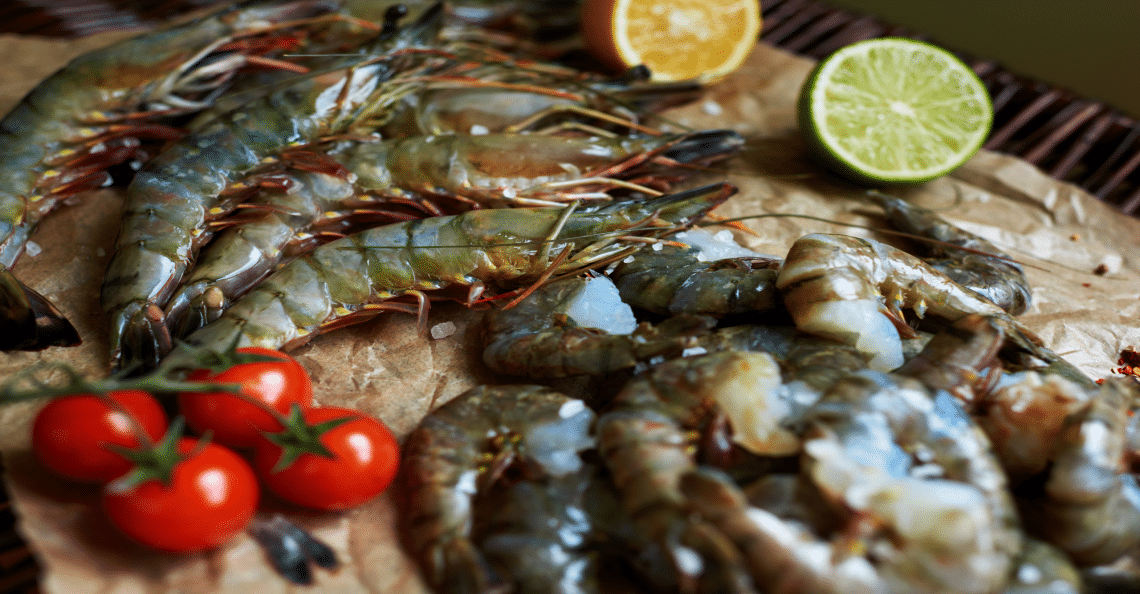 From drone companies, to fish farmers, solar deals and small IT firms, the TSX Venture is diverse. The Venture is where ideas take flight and money moves in tandem with promotion and results. Because many TSX Venture stocks are guaranteed to ultimately fail and collapse in value, the variety only increases the risk.

Likewise, Epicore (EBN: TSXV) is a perfect example of the diversification that exists on the Venture. The company is involved in shrimp farming and natural science-based tactics designed to reduce pollution and minimize disease. Epicore’s stock gapped up 21.79% Friday, capturing the Daily Stock Challenge Breakout award on this day in July. The move came one day after releasing its Q4 results. Every so often, small-cap investors come across gems which are growing revenue and beating the odds. Epicore BioNetworks has had a sensational year from strictly a balance sheet perspective.

“Epicore’s Ecuadorian subsidiary had strong and increasing sales throughout the year with the industry reporting record shrimp exports.”

The company uses a natural biological approach to reduce pollution and minimize disease. As a result, Epicore applies biological science to solve problems in several operations around the world.

The shrimp and biotech company put up some impressive numbers in Q4, but none more overwhelming than gross profits. Epicore reported,

“Gross profit increased 60% in Q4 versus prior year due to the increase in revenues and to a higher average gross margin.”

Furthermore, Epicore set sales records in every quarter of fiscal 2017. To say the company has momentum would be an understatement.

“Historically, quarter four is a weaker sales period for the Company than other quarters. In fiscal 2017, Q4 was the strongest of the fiscal year and was particularly strong when compared to Q4 fiscal 2016.”

No matter how you slice it, Epicore is making gains.

Member ‘MrPhilly2’s combined average return fell below 100% Friday, finishing at 96.57%. The next closest Challenger is ‘Rainendown’s 39.62% return. In what was a very quiet month up until a few days ago, MrPhilly2 appears poised for victory.

His selection of GT Gold has led him higher. We wrote about the company’s historic discovery in GT Gold Discovery Awakens Sleepy TSX Venture Investors. Intercepts including 13.03g/t Au Over 10.67m has investors from coast to coast reviewing this junior miner.

One trading day remains in July. Don’t wait to get your picks in for August.