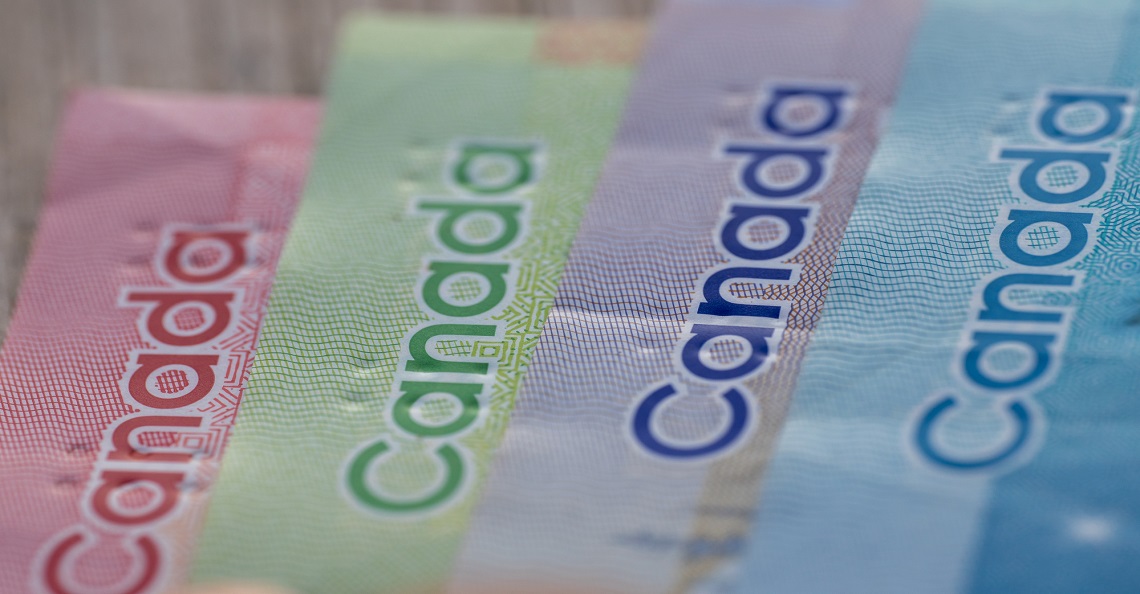 After a dismal July, which saw total financings on the TSX Venture fall to about $725 million, just over $1 billion flowed into the coffers of Venture deals in August. Because of this, the junior index is still averaging just over $1 billion in equity financings per month in 2021. Thus, despite the range-bound exchange, it is still having a remarkable year.

By the 8th month of 2020, the TSX Venture had only seen $3.86 billion in capital raised via financings, vs. more than $8 billion in 2021, according to TMX Group. But, despite total daily trading volumes on the exchange picking up of late (moving from 60-70 million in late August to 80 to 100 million in September), much of it has been to the downside.

TSX Venture Records Only 6 Up Days Thus Far in September

The struggling exchange is down from a high of 896 on August 31st to a low of 847 on Monday, September 20th. With the Fed announcing today it may begin tapering bond purchases as early as November and raising interest rates as early as next year, many gold and mining stocks remain under pressure. If the gold price fails to reverse course soon, investors should be wary of tax-loss selling that could begin as early as October on some names. As always, the Christmas break will likely provide a superb seasonal buying opportunity.

With inflation continuing to run hot, one has to wonder how much of an impact this has on the exchange. For example, the annual inflation rate in Canada hit a near 20-year high of 4.1% in August – its highest since 2003. Meanwhile, every month has come in above 3% since April. As a result, prices for everything except shoes and clothing are on the rise, undoubtedly affecting stock prices. With no yield at the banks, are mom and pop investors continuing to pile into relatively volatile TSX Venture issuers? With money becoming worth less every month, many investors are attempting to outrun inflation by speculating.

With valuations still up massive from last year, the Venture finds itself in a precarious position with gold below $1,800 and silver below $23 per ounce. The $1 billion per month in equity financings tells me many investors are hungry for yield, risk and that some may even feel cornered or desperate to beat inflation.