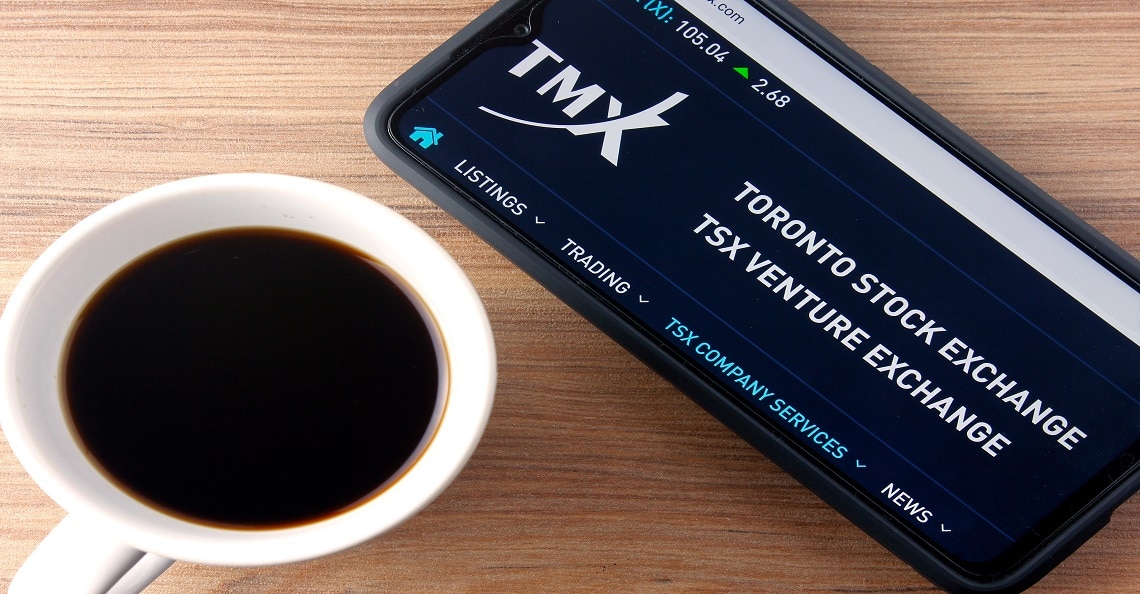 Inflation running wild, crashing US equities in mid-January and then again in late February appears to have spooked many speculators. As a result, we continue to witness an overall decrease in trading activity and financings in 2022 on the TSX Venture. The mentality of investors today could not be more different than this time last year.

While daily trading volume in the first two months of 2022 collapsed, so did the value of shares exchanged. For example, February 2021 saw an average daily value of $404.6 million exchange hands on the TSX Venture, compared with just $108.8 million this year, according to data from TMX Group. I cannot recall a near 75% YoY decline.

Check out the key stats below. The decline in volume and overall transactions are perhaps the most startling:

While February may seem like ancient history, these are historic declines in trading activity. February was a month marred by desperation for those seeking funds.

TSX Not Spared as Financings Fall off Cliff

February saw perhaps the starkest decline in financing activity ever on the TSX. Canada’s largest exchange saw participation in equity financings drop from $8.2 billion in February of 2021 to just $1.3 billion in February of this year. If that isn’t a mass exodus, I don’t know what is. Now, I expect March’s number’s to crush the pathetic $1.3 billion from February. Between energy and gold and every commodity in-between, the TSX and the TSX Venture should see a massive uptick in overall volumes and financing activity.

In conclusion, the speculator and commodity investor had all but given up in February of this year. The rebound in US stocks and impressive rally in energy equities will bolster the Canadian exchanges in March and the months to come. Even as I write this, the TSXV is now above 900, having declined just once in the past 15 trading days. But, the scare got into speculators this year. I don’t expect us to surpass anything close to the 2021 numbers until we see gold and other commodities trade to all-time highs and remain elevated.