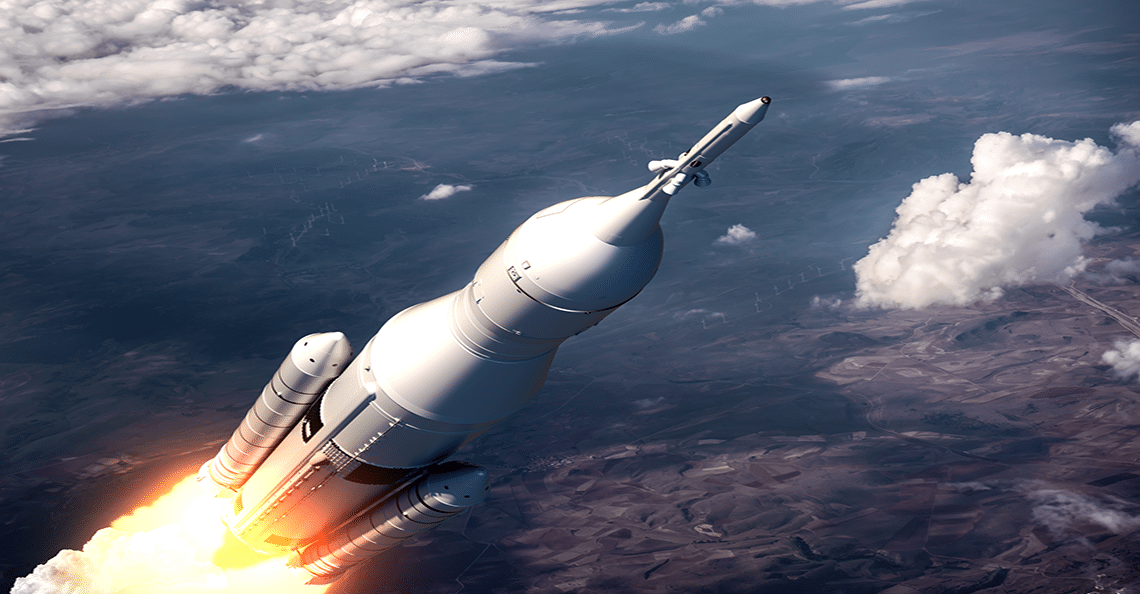 As hordes of Reddit investors send stocks like GameStop and Nokia to the moon, retail investors are having a watershed moment.

Chamath Palihapitiya summed up the situation in an interview with CNBC,

“I think that what you’re seeing is essentially a pushback against the establishment in a very important way . . . There are a lot of people who believe that, coming out of 2008, Wall Street took an enormous amount of risk, and they left retail [investors] as the bagholder. And a lot of these kids were in grade school and high school when that happened. They lost their homes, their parents lost their jobs, and they always wondered why those folks got bailed out for enormous amounts of risk and nobody helped and showed up to help [their] family.”

A sense of triumph over Wall Street is palpable on the wallstreetbets subreddit, where comments like “power to the people!” and “this is Occupy Wallstreet 2.0” abound. And to a degree, it was a triumph – GameStop shortsellers, which include hedge funds like Citron Research and Melvin Capital, are reported to have lost $5 billion this year so far. 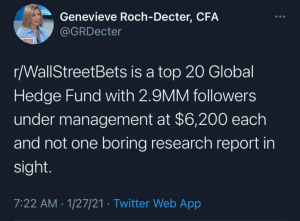 Although GameStop may have been a perfect storm, both in terms of fundamentals and cultural legacy (the retailer has a special place in the heart of many coming-of-age investors from the reddit/4chan demographic), its almost 1700% increase during January could galvanize further “reddit bull raids.”

“. . .as the dash for (shorted) trash continues, and with r/wallstreetbets ravaging the usual ‘most shorted’ suspects within the small cap Russell 3000 universe, is it about to move to the micro-cap pink sheets, where liquidity is even more non-existant and one squeeze raid can send a stock orders of magnitude higher than ever GME. . .”

Market Euphoria Threatens to Spill into Small and Micro-cap Stocks

“. . .[market] momentum can be driven by any factor, but at the end of the day it’s really a reflection of market psychology and how people are feeling, and not necessarily a direct reflection of the fundamentals of the companies.”

Logic and fundamentals have been thrown out the window in exchange for blind euphoria. If this spills over into the small and micro-cap market, expect significant volatility in the months to come.