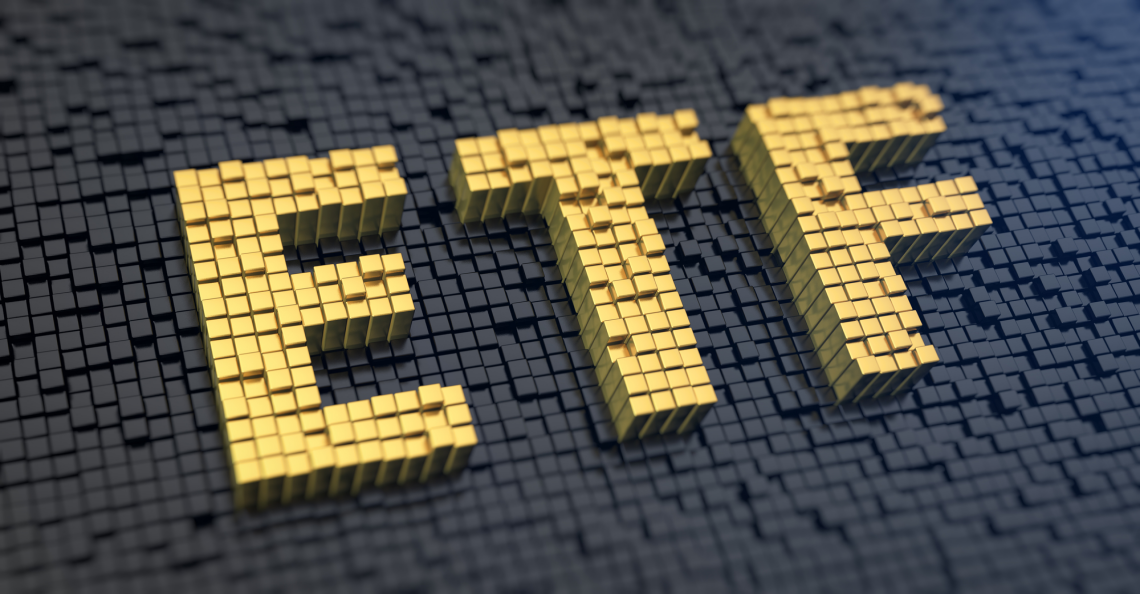 The VanEck Vectors Junior Gold Miners ETF (GDXJ) is at regulatory risk due to its success. Let me explain, the approximate $5.4 billion in assets under management (according to ETF.com) has become too big for its index, the MVIS Global Junior Gold Miners Index. As investor cash flows in the ETF increase, the fund is now faced with the task to either sell huge swathes (estimates of $2.6 billion worth) of smaller-cap issuers or expand the scope of its index and the size of issuers it contains. Regardless, a rebalancing of Canada’s junior gold stock index is in the cards. Those invested in junior gold stocks on the TSX or TSX Venture should be aware of everything surrounding this rebalancing. More specifically, which holdings have a greater chance of being liquidated is the question to answer. But first, some context.

The GDXJ ETF as many of our TSX Venture investing community knows, is filled with gold stocks from Canada’s junior and senior exchange. Additionally, it holds huge positions in many of the top tier gold mining stocks from around the world. The ETF’s expanding positions and assets under management have put it at risk of violating certain Canadian and U.S. regulatory thresholds. An article by Sumit Roy from ETF.com explains,

“To avoid crossing those thresholds, the ETF bought up stocks of companies that aren’t in its index — creating a significant divergence between the ETF components and the index components.”

The article also warns that, “As much as 60 percent of the fund’s underlying index may change.”

Investors who love to trade the GDXJ to avoid the risk a single gold mining issuer carries may want to wait until the next rebalancing period to see how the GDXJ trades and is valued.

A rebalancing of this size is rare and is sending a clear signal regarding the appetite for gold stocks. Below are some quick stats from a Zacks Equity Research piece:

You see, VanEck (which runs both the ETF and index) was already adding huge positions, putting it at risk of violating certain thresholds and was forced to respond, issuing a press release last week announcing plans to broaden the index. The index many junior resource investors have come to love will soon include “many more gold miner stocks in the portfolio at the next rebalance date.”

While this sounds good, the reshuffling may include dumping smaller market cap gold stocks for larger ones. To keep the weightings of certain holdings within the ETF within the stated investment objective, VanEck must increase the size and number of holdings it allows.

More specifically, ETF.com went on to explain that,

So, the GDXJ is getting one serious make-over after a year of huge gains.

“GDX has a three-year standard deviation of just over 46%, which is more than quadruple the comparable metric on the S&P 500.”

This is the volatility of gold stocks. For Canadian miners and investors, which dominate the assets under management for the GDXJ, this is a big deal. Check out the GDXJ’s country weightings as of March 31st, 2017:

Many of Canada’s most successful junior gold stocks comprise the ETF’s top 10 holdings.

In a Zero Hedge article titled The Real Message From The GDXJ Mess, Bloomberg explains,

“The world’s second-largest exchange-traded fund linked to material producers has become the victim of its own success.”

ETF.com has estimated that, “As much as 60 percent of the fund’s underlying index may change.”

“Faced with all these problems, VanEck chose to dramatically alter the composition of the underlying index that GDXJ is supposed to track. They announced their intention to make these changes on June 17th, but in the meantime, have released their new guidelines for the index.”

The ultimate question: who will stay and, most importantly, for those invested in not only the GDXJ, but individual gold stocks held by the ETF, who will go?

TD’s index research group may have found the answer and has projected flows arising from the coming GDXJ index rebalance.

Next, the potential deletes: (this is critical because these stocks could be under pressure until the June rebalance).

“In the coming weeks, the stocks underlying the GDXJ ETF will have the constituent members decline due to the selling, and the members with increased weightings (and new additions) will see their share prices increase. Of course this will all be on a relative basis. But taken together, this large demand for liquidity will result in GDXJ returning much less than would be the case had there been no index rebalance.”

Click here to read the entire article titled The Real Message From The GDXJ Mess.

The GDXJ has long been the barometer of changing winds for the TSX Venture and, of course, gold stocks. The growth of the index should at least confirm interest in this tiny space is increasing. Gold stocks led the current rally in gold and have paused in recent sessions. The approximate 5-fold increase of assets under management owned by the index from $1 billion in early 2016 to $5.4 billion highlights how easily gold stocks can increase when new money flows into the space. The rebalancing and expansion of the GDXJ is likely a harbinger of things to come in this sector.