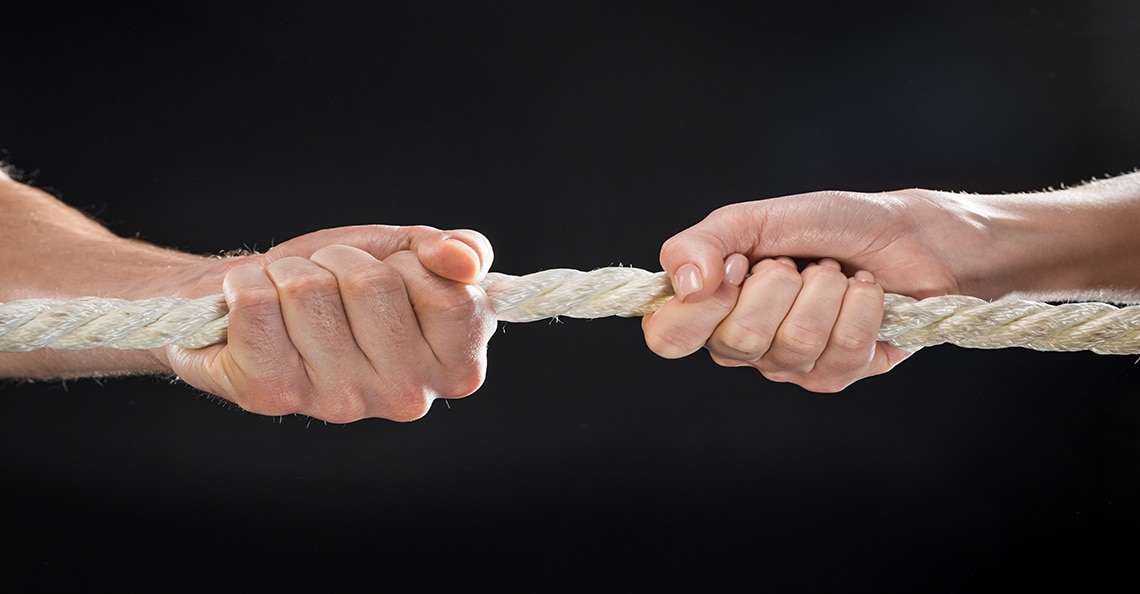 We’re more than halfway through the June 2019 Stock Challenge and the contest is once again being led by Beyond Meat; member ‘Georgette Cooper‘ has reclaimed first-place, member ‘Rynlds3‘ second, and ‘powBYpoet‘ third.

The only thing stopping Georgette Cooper from falling from first is the performance of his second stock pick, Antares Pharma Inc. (NASDAQ: ATRS). Antares Pharma, a combination drug device company focused on the development and commercialization of self-administered parenteral pharmaceutical products using advanced drug delivery auto injector technology, is so far up 8.6% from 2.76 to 3.03 for the month.

Cannabis One Holdings Breaks Out While Teligent Falls

One of the biggest breakouts of the day was Cannabis One Holdings Inc. (CSE: CBIS), an emerging, premier “House of Brands” in North America. Cannabis One rose 19.17% from 0.81 to 0.96 after announcing that its award-winning flagship dispensary store in Denver, Colorado would be re-opening under the brand “The Joint” on July 1, 2019.

Via Cannabis One Holdings Inc.,

“Following the reopening of The Joint’s premier location, the Company anticipates this location to reach several key milestones based on management projected estimates:

The biggest breakdown of the day was Teligent, Inc. (NASDAQ: TLGT), a New Jersey-based specialty generic pharmaceutical company. Today alone, Teligent lost 21.72% to fall from 0.55 to 0.43.

While Teligent has certainly experienced its fair share of volatility, the company’s stock has been in a steady decline since January 2019.

The company recently announced financial results for the first quarter of 2019, noting net revenue of $13.1 million and an operating loss of $2.7 million. In addition to lacklustre quarterly financial results, Teligent appears to be getting hit by class action lawsuits from all angles.

A class-action lawsuit from the Law Offices of Howard G. Smith reads as follows:

“On November 6, 2017, the Company [Teligent] reported $13.7 million revenue for third quarter 2017, which was a 15.4% decline from third quarter 2016 and a 25.5% quarter-over-quarter decline. The Company attributed these disappointing results to significant R&D, production, and legal issues affecting the Company.

The complaint filed in this class action alleges that throughout the Class Period, Defendants made materially false and/or misleading statements, as well as failed to disclose material adverse facts about the Company’s business, operations, and prospects.”

Only 9 trading days remain in June, so don’t forget to reserve your July 2019 Stock Challenge picks before it’s too late!