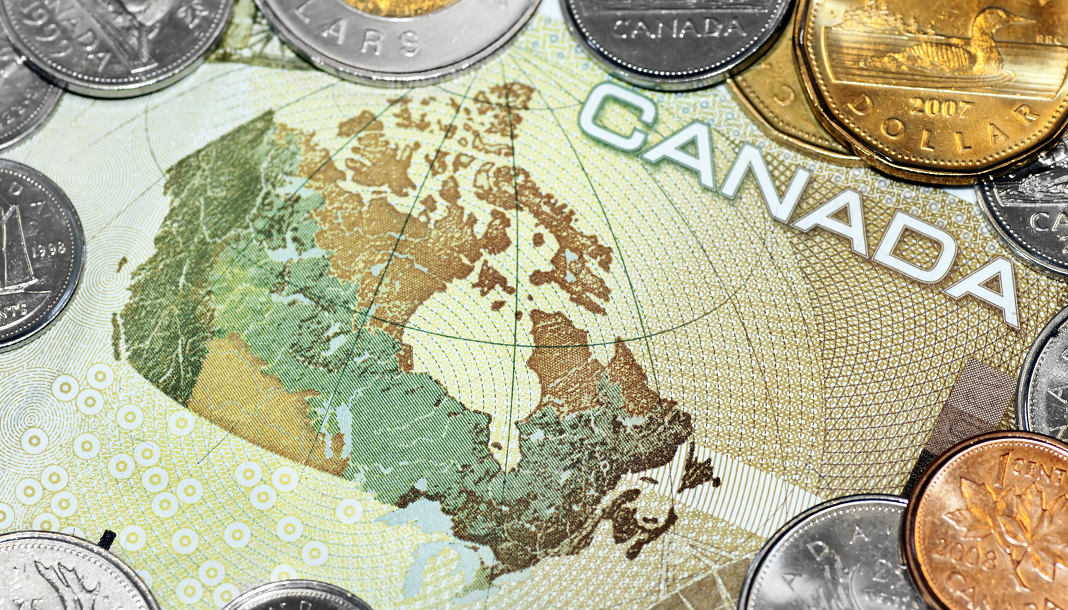 In the month of June, the TSX Venture increased in value for 2 out of every 3 trading days. The run that began at the end of January (when the Venture hit its all-time low of 466) has continued through to the end of June. The TSX Venture closed at its highest level in more than a year Thursday – 730.44.

The persistent rise of the TSX Venture over the past five months has shown up in the returns of many Challengers in our monthly Stock Challenge. June was no exception… 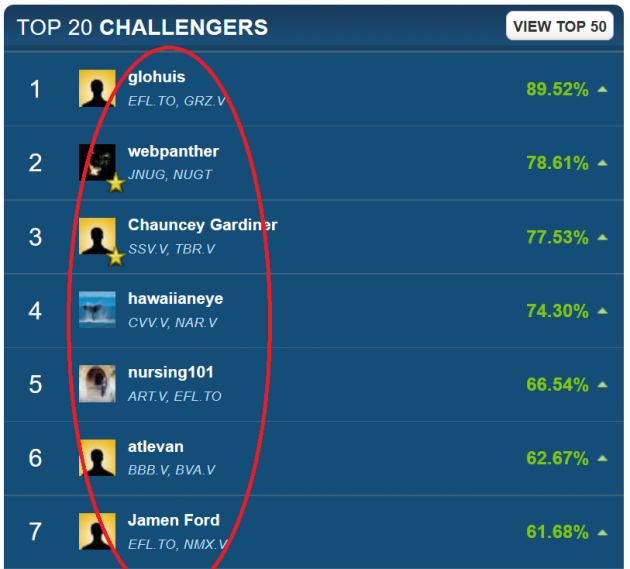 The above returns and TSX Venture selections tell a story of numerous stocks, undervalued for years, finally breaking out. Gold stocks were the big winner in June after the GDXJ hit a new 52-week high of $43.75.

We have a new champion, a new victor whose name will echo off the walls of the Stock Challenge Hall of Fame for all eternity… ‘glohuis‘. Welcome to the club, enjoy your new status as a Stock Challenge Champ and the prizes and silver bullion that accompany it. A member for over four years, this victory must be so sweet.

glohuis’ selected Gold Reserve (GRZ:TSXV) and a renewable energy company specializing in storage forJune’s Stock Challenge. After closing at $4.65 on May 31st, Gold Reserve climbed to a high of $6.10 on the month before settling at $5.95 Thursday. While a solid win, this is not the reason glohuis topped all challengers.

Electrovaya finished May at $1.39 per share, but would start June with a bang – trading over 1 million shares… in total, Electrovaya would trade greater than 1 million shares on 12 separate trading days in June. Its shares hit an all-time high of $4 on June 20th after more than 2 million shares traded hands on the day.

glohuis was the only member in June’s Stock Challenge who selected the company.

Alexander Smith, Pinnacle’s head of Market Research, wrote about Electrovaya on November 24th, 2015 when the stock traded between a high of $0.61 and a low of $0.60.

“The timing of Electrovaya’s recent breakthrough and increase in revenues could go a long way as weary resource and conventional energy investors look to diversify. Electrovaya’s 4th quarter results are on deck and will likely impress, given the company’s $27 million contract reported on September 1st. Expect renewable energy stories to get more play from new school analysts and a wider investment audience in the coming quarters.”

He also wrote that,

“Electrovaya’s two most notable accomplishments in the past 6 months had to be its Q3 2015 revenue increasing by 900% quarter over quarter; followed by its wholly owned subsidiary, Litarion GmbH, signing a contract “for about Euro 18.5 million (Cdn $ 27.3 million) to supply Lithium Ion battery products to a German company in the non-automotive space.”

Sometimes it takes the market a few months or even years to adjust to rising revenues or new contracts. In Electrovaya’s case, it was in June that the market finally embraced its story. After nearly tripling in value, Electrovaya finished the month 151% higher, rising from $1.39 to $3.49 in June.

Two past Stock Challenge Champs ‘webpanther‘ and ‘Chauncey Gardiner‘ pushed glohuis to the limit and both soared to incredible heights, but ultimately fell just short of the victory.

The People’s Champ is a selective award associated with Pinnacle’s Stock Challenge, and is given to the participant who failed to win, but nonetheless, made a name for himself. It comes with no prizes and unfortunately, no glory. 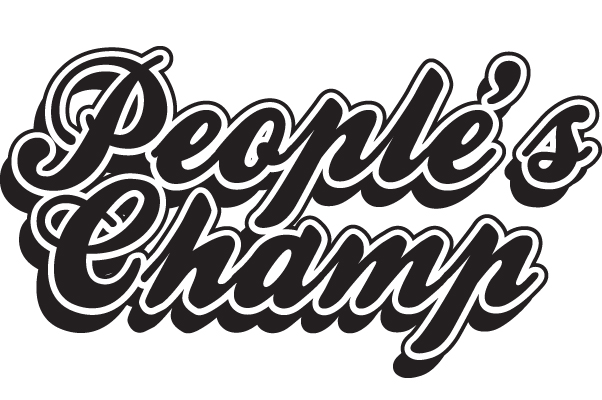 Long-time member and past Stock Challenge Champ ‘challengerguy70‘ had an interesting final day to say the least… After falling out of the Top 50, his selection of Transition Therapeutics rallied 111% on the last day of trading.

The bio-pharmaceutical development company and OPKO Health (NASDAQ:OPK) announced the signing of a definitive agreement under which OPKO was to acquire Transition on June 30th. The news propelled challengerguy70’s combined average return to 38.09% on the month – good enough for 18th place overall. Impressive finish challengerguy70!

This is why you are never out of the running in the small-cap investing game or Pinnacle’s monthly Stock Challenge. 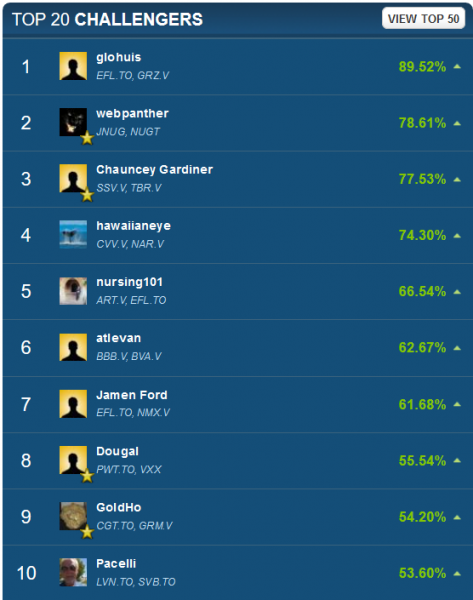 Even 50th place ‘Djoka111’ finished the month with a solid 17.45% return – a testament to our members’ ability and the strong monthly gains on the Venture.

Our champion receives the winner’s only Pinnacle Package – which includes the finest of garments fit for a champion: The Stock Challenge Champ Hoodie and a Pinnacle Digest dri-fit golf shirt (for those afternoons on the links). Wear them with pride glohuis! 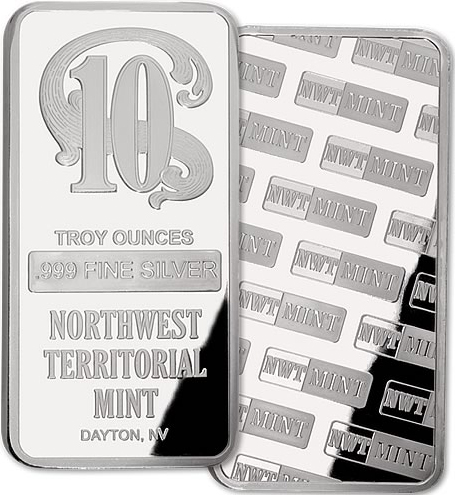 Good luck to everyone in July’s Stock Challenge, which begins on Monday.