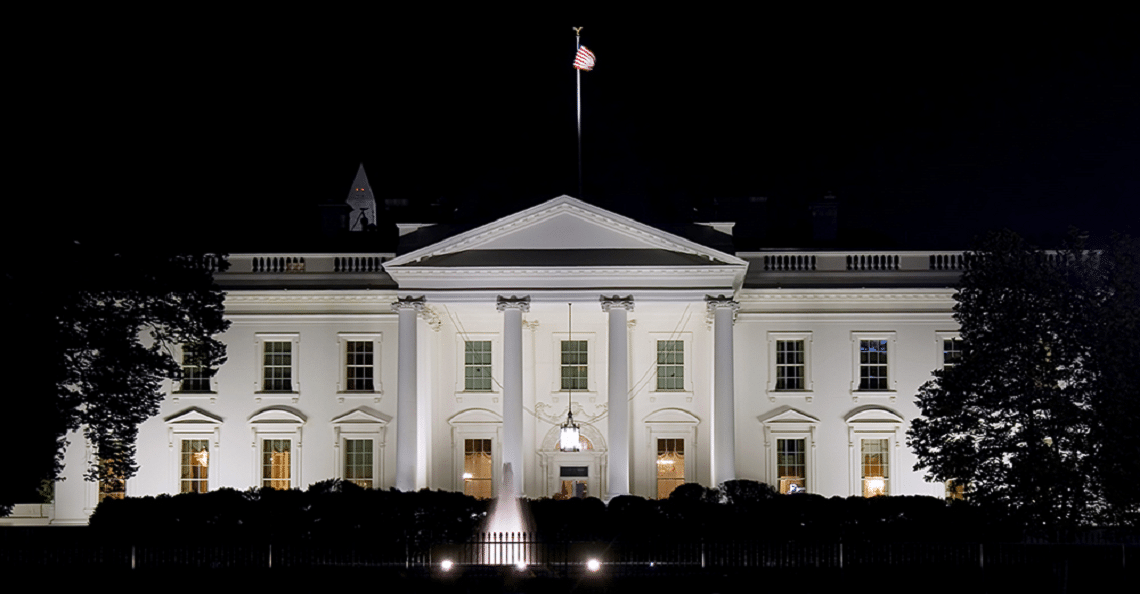 “…prolonged monetization will lead people to question the currency’s suitability as a store hold of value. This can lead them to start moving to alternative currencies, such as gold.”

With the Fed having purchased trillions in government debt in recent years (and continues to add to its balance sheet), we are witnessing the greatest debt monetization in history. After a slight decline in June and July, the Fed’s balance sheet is headed upwards again – this time around $7 trillion.

From the Federal Reserves’ new inflation strategy to interest rates staying near zero until at least 2023, and likely another multi-trillion-dollar stimulus package around the corner, the U.S. dollar is all but guaranteed to lose value. As the dollar falls, investors will seek out safe havens such as gold and speculate with ‘risk-on’ assets (e.g. stocks, real estate) that may benefit from inflation.

Does anyone believe the Fed is capable of printing the “perfect” amount of money – just enough to avoid significant inflation while completely neutralizing the threat of deflation?

It’s a fine balance. While anyone who has bet against the Fed over the last 10 years has lost, the economic and liquidity challenges faced by the central bank today are the greatest in a decade.

In recent years, money creation has been a permanent fixture in U.S. economics. We are effectively living in a crisis state-controlled economy, where free markets and the natural correction of recessions (which often allow the economy to come back stronger and more efficiently) are no longer allowed to happen. Global debt loads are so large that any period of deflation is intolerable.

“Movements in the dollar have become highly correlated with movements in U.S. stocks over recent months. The 100-day rolling correlation between the SPX and the DXY is currently the most negative it has ever been at -0.95.”

In plain English, this means that when the U.S. dollar goes down in value, U.S. equities go up. The Fed and President Trump are keenly aware of this new phenomenon. A strong stock market is vital to maintaining widespread confidence. The conventional thinking is that if the stock market is up and doing well, everything must be okay.

Trump needs to get the dollar back to its losing ways if he wants a chance at winning the 2020 U.S. Presidential Election. Consider the following from senior Forbes contributor, Kristin McKenna,

“The performance of the S&P 500 in the three months before votes are cast has predicted 87% of elections since 1928 and 100% since 1984. When returns were positive, the incumbent party wins. If the index suffered losses in the three-month window, the incumbent loses,” according to research by Dan Clifton of Strategas Research Partners.

Those are some high stakes.

October’s stock market performance may be the determining factor to whether or not Trump is re-elected. While stocks were up large on the quarter, they were down in September and marginally up on the year – a trend Trump must try and reverse in October.

Take a look at the chart of the S&P 500 below to see how well it was performing before the U.S. dollar rebounded in September.

By comparing the S&P 500 chart above with the U.S. Dollar index below, the dollar’s negative correlation with U.S. stocks becomes clear.

As the U.S. Dollar index broke above its 50-day moving average in late-September, gold fell and some investors panicked. Looking at 2020 as a whole (e.g. COVID-19 stimulus, the Federal Reserve’s loose monetary policy), it seems likely the U.S. Dollar index will continue trending downward.

If it does, gold could surge in value once again.

Deflation breaks our debt-based financial system (and by extension, society) whereas inflation allows it to remain intact – at least for a time.

Finally, given the actions of the Fed and U.S. government, it’s almost inevitable that the U.S. dollar will fall. The record negative correlation between the U.S. dollar and U.S. equities will boost stocks along with gold. Like his hopeful COVID-19 recovery, Trump needs this to happen ASAP if he wants to be re-elected.