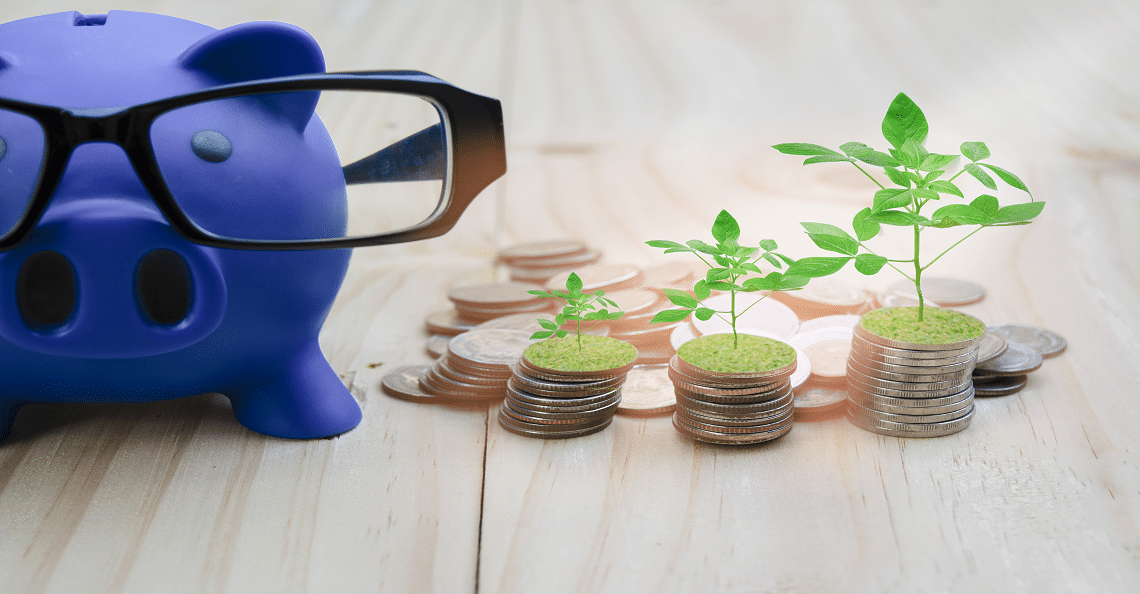 A landrush for exposure to a new type of financial product is beginning: THE GREEN BOND.

With green bonds quickly becoming one of the hottest financial products in North America, the time for self-directed investors to act may be now.

According to Climate Bonds Initiative,

In this week’s Intelligence Newsletter, we’ll discuss what green bonds are—and how they could impact your portfolio for years to come…

Politics Are Shaping The Future Of Green Bonds

It’s new blood—more specifically, the environmentally conscious Millenials and Gen Xers—who are fueling much of the demand for green bonds. And although these generations aren’t nearly as liquid as their forerunners, they could soon be receiving the mother of all windfalls…

In an event that’s being referred to as the ‘Great Wealth Transfer,’ Baby Boomers are expected to give more than $30 trillion to their heirs over the next 30-40 years. Coincidentally, this transfer is beginning to unfold during a period of increased politicization of central banks and by extent, the global financial system.

﻿The politicization of the global financial system is no small thing, seeing as how government policy can be a kingmaker—or kingslayer—when it comes to investment trends.

Think about the billions in capital that flooded Canada after Canadian politicians legalized marijuana, or the damage to Canada’s energy sector as a result of the federal government’s inability to get new pipelines built in a timely manner.

The political impetus for both of these phenomenons came from the people. And now, the people are beginning to set their sights on a greener future… the people, in a way, are becoming activist investors.

The Tide Is Beginning To Turn For Green Parties

Dissatisfied voters around the world are increasingly turning towards Green parties for political change.

While Green parties are still relatively fringe in the U.S. and Canada (that may change in October), this is no longer the case in Europe. The EU’s 2019 election saw roughly 400 million head to the polls, and was the best showing for EU’s Green parties yet.

According to a Washington Post article, ‘European Greens surge as voters abandon old parties over climate’,

The article went on to quote Sergey Lagodinsky, a newly elected Green member of the European Parliament from Germany, who stated,

“We had times when we wondered: Is this a fringe agenda? Now we know it’s not. It’s the mainstream agenda.”

According to a recent Poll Tracker from CBC, the Green Party of Canada is polling in double digits ahead of October’s election. For the first time in its 36-year history, the Greens have a legitimate shot at becoming the third most influential political party in Canada.

According to a new report from Moody’s Investors Service, global issuance of green bonds is expected to grow by 20% in the year ahead—topping US$200 billion in 2020.

“The rating agency [Moody’s Investors Service] says it sees a number of factors boosting the green bond market, including:

As the green bond market continues to grow, more and more money will flow into renewables—fueling the growth of renewable energy markets for years to come.

One such example is the solar energy storage market, which is expected to grow at a CAGR of 63% from 2019 to 2023, according to a report by Technavio.

A senior research analyst at Technavio goes on to explain in the aforementioned report,

The renewables sector presents a less controversial investment alternative than other emerging industries like blockchain, cryptocurrencies, and cannabis. What’s more, green bonds may benefit the globe and, in some cases, political agendas.

Finally, countries across the world—from Germany, France, Canada, to the United States and China—are beginning to embrace the “greener” future envisioned by their citizens. Institutional investors know just how transformational this trend could be for the green bond market. As such, they are creating new financial products that self-directed investors can take advantage of.