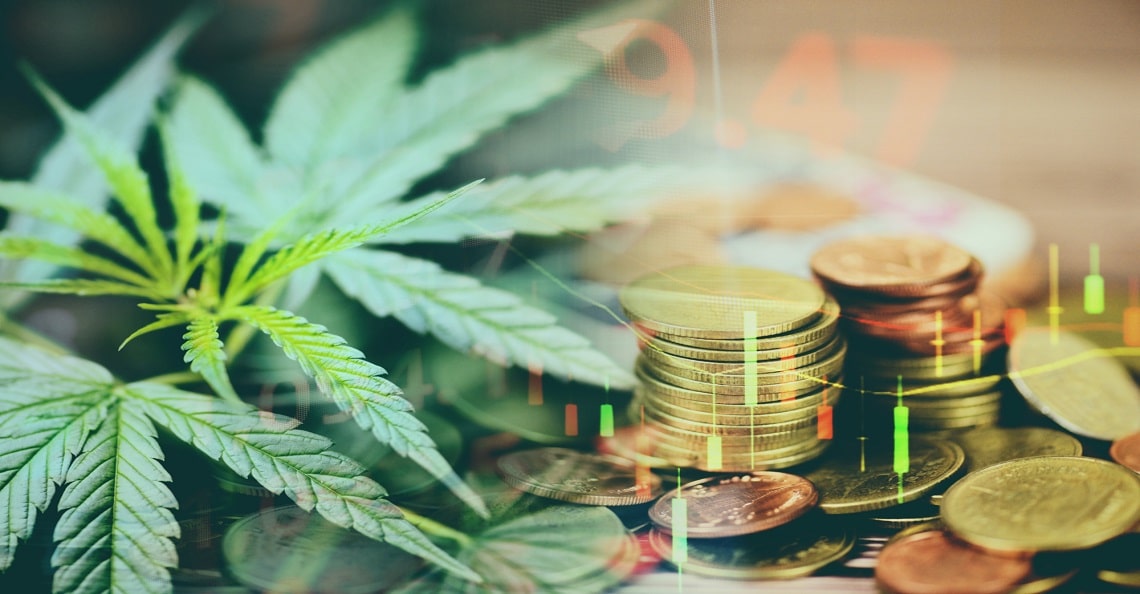 The total volume of shares traded and financing activity on the TSX Venture recorded a steep decline month over month in July 2021. While par for the course in July, many wonder what will bring liquidity back to the table in September. With gold battered on the backs of weak, albeit still 13-year high inflation data and cannabis reeling from a near 8-month vicious bear market, there are few bright spots in Canada’s small and micro-cap market at the moment.

Month over month, from June to July, volume declined by about 23% on the TSX Venture. From 4,45 billion total shares to 3,43 billion shares. Furthermore, average daily volumes also fell from 202.5 million in June of 2021 to 163.5 million in July. While the summer is usually quiet, these are significant declines. The junior market will need a catalyst, other than just people coming back from vacation to spur a serious increase in participation.

2021 is still a remarkable year, compared to last when we look at year-to-date statistics and the daily averages, which show the value and number of transactions still running at over 200% compared to 2020. However, volume, which is often a precursor to valuation declines, is slipping. The average daily volume year-to-date at 311.9 million shares is now just 60.3% higher than 2020, according to the TMX Group.

Interestingly, when looking at the TSX year-to-date statistics, the average daily volume for 2021 has now fallen below 2020. Volume in 2021 has fallen to 441.1 million from 495.2 million in 2020 – a 10.9% decline. It will be fascinating to see if the TSX Venture begins to follow its larger counterpart.

It’s no secret that over half of the issuers on the TSX Venture call the mining sector home. When gold and precious metals suffer, junior gold stocks and the index as a whole usually lag. Inflation and inflation expectations play a significant role in the price of gold and all commodities.

Despite U.S. consumer prices continuing to rise, some feel the big numbers of May and June may be behind us. The CPI, which excludes food and energy, climbed 0.3% after increasing 0.9% in June. July CPI is the largest drop in over a year and the smallest gain in 4 months.

Michael Every from Rabobank wrote that,

“The US CPI report yesterday did not have the drama of the previous few iterations. Headline was 0.5% m/m as expected, keeping the y/y rate at a 13-year high of 5.4%…”

So, inflation is still at a 13-year high. Many believe supply chain issues subsiding will result in lower prices, but I beg to differ.

Just take one look at Container Shipping Rates, which we’ve written about before.

According to China Daily’s Zhang Dongfang, from an article published today,

“Container shipping rates from China and Southeast Asia to the east coast of North America have surpassed $20,000 per twenty-foot equivalent unit, or TEU, CCTV reported on Wednesday.

According to industry insiders, in that same article,

“The global container freight index has roughly increased 50 percent in a week and this is actually because part of the surcharge was not included in the past version, which is a matter of baseline difference.”

Whatever the reason, the relentless rise in the global container freight index will have to translate into higher prices for consumers and scarcity for various products.

So, as the summer rolls on, investors should pay close attention to cannabis, gold, and inflation data. First, can Canada’s beaten-down cannabis sector, a boom-bust market in nature, rebound or continue to waste away? We wrote a detailed piece on this, titled, The Reason Weed Stocks May Be Bottoming Out, looking at the data that suggests we could be near the end of the current bear market. Secondly, will inflation fears resume sending gold back to near-record highs? Finally, the second half of August and early September is usually when liquidity comes back to the TSX Venture. Gold and cannabis both present potential catalysts for the broader Canadian small-cap markets. Without them turning around, I see challenges for liquidity and valuations ahead.