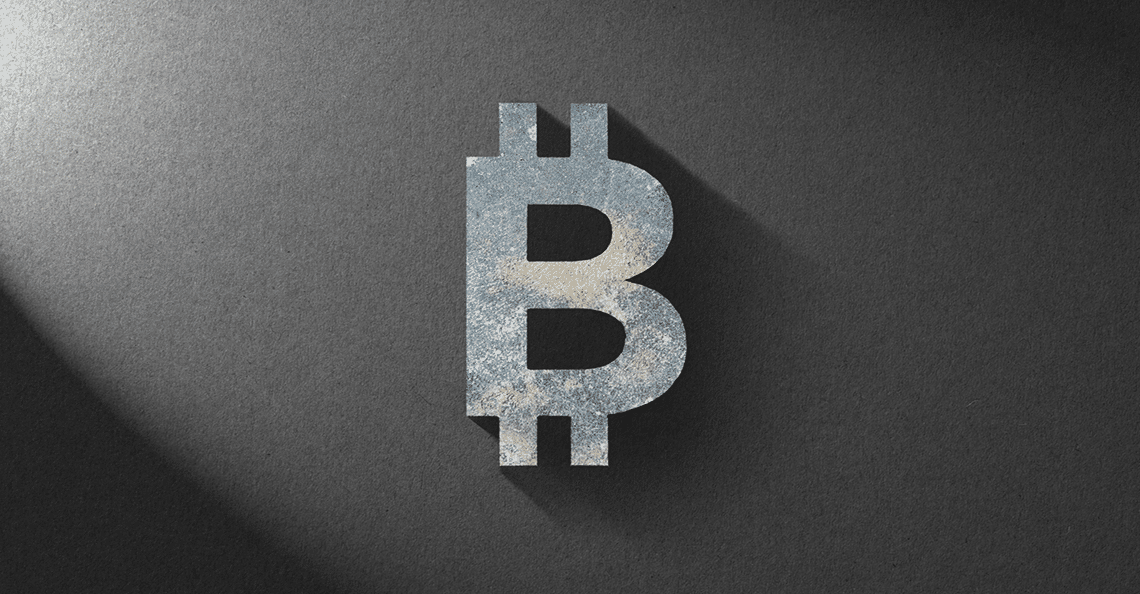 According to SkyBridge Capital’s Anthony Scaramucci, there’s a link between the GameStop frenzy and Bitcoin: growing support for decentralization.

“Scaramucci said in an interview with Bloomberg that . . . strong individual trader market action [around GameStop] is ‘proof of concept that [b]itcoin is going to work,’ and should be taken ‘seriously.’”

Scaramucci continued in the aforementioned interview,

In the aftermath of the Great Financial Crisis, millions of people had their faith shaken in governmental and financial institutions. Now, with accusations of collusion between hedge funds and brokerages to limit losses on the GameStop squeeze, that same faith is being shaken again.

“Barstool Sports founder and recent participant in the Reddit rally Dave Portnoy slammed Robinhood Markets for its decision to restrict transactions on certain stocks [like GameStop].”

Bloomberg went on to quote the outspoken Portnoy,

“Robinhood is dead . . . The decisions that were made at Robinhood today should land everybody who was involved in those decisions in prison.”

Needless to say, Portnoy’s not the only one who feels this way. Levels of institutional and social trust have been plummeting in America for years now. This growing sense of distrust, which has concentrated intensely on centralized markets in recent days, could be what fuels the next leg of Bitcoin’s rise (CNBC is already calling Bitcoin the “new” GameStop).

And as more household names come out in support of Bitcoin, confidence in the cryptocurrency is only likely to increase. Today, Elon Musk stated that he “should have bought bitcoin eight years ago” and that he is now a supporter of Bitcoin, according to Coindesk.

In order to stay ahead of the curve, investors will need to not only gauge investor sentiment, but trust as well. Further erosion in trust could kick Bitcoin into high gear, bringing cryptocurrency companies along with it.