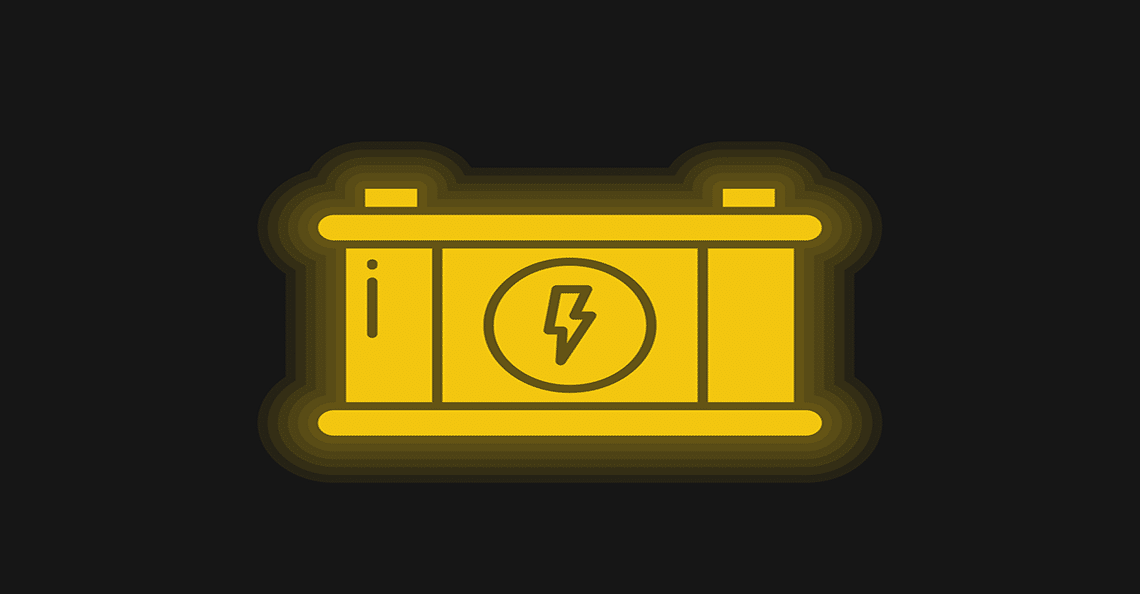 Over the last couple of weeks, world leaders gathered in Glasgow to discuss and hold each other to account on global emissions targets. Many pundits contend that progress is still too slow, while others say the cost of numerous initiatives is still too expensive.

Although we’re not entirely sure how everything will shake out from this point on, what we do know is this: a massive EV rollout will be at the core of countering climate change. And, judging from the below graphic, it’s a great place to start.

Note: While the transport industry makes up about 1/4 of all CO2 emissions, about 75% of transport emissions come from road vehicles.

But EVs aren’t cheap. Several market studies and surveys continue to point to affordability and range as the biggest barriers to EV adoption worldwide.

According to Deloitte’s 2021 Ontario automotive consumer study, a whopping 76% of potential EV buyers expect to pay less than CAD$50,000 for an EV, which the study argues, may not be in line with current prices and availability. To boot, one firm maintains that average EV prices have actually been soaring in the West.

Almost two years ago, UK automotive business intelligence firm, JATO, released a report which claimed that, aside from China, the price of Battery Electric Vehicles (BEVs) have gone up in much of the developed world. JATO notes that,

Through its New Energy Vehicle program, the Chinese government has set its sights on turning China into a global leader in EV technology and production. They adopted the plan more than 10 years ago to alleviate concerns about local air quality, but also (and perhaps more importantly) to accelerate the country’s strides towards energy-independence.

For years, China’s central government incentivized EV purchases within China by providing tax breaks and subsidies of up to US$9,800 toward the purchase of an all-electric passenger vehicle, and as much as US$81,600 for an electric bus.

The government also put in place other range-based credit programs as an additional incentive to encourage local automakers to produce longer range EVs. Per Automotive News China, between 2016 and 2020, the total central government subsidies for new energy vehicle purchases stood at about 33 billion yuan (roughly US$5.1 billion).

The massive government support to China’s EV industry has come at a price. True, EVs are competitively priced in China as a result of the aid, but there has also been an (unintended) explosion in the number of Chinese EV companies.

According to Bloomberg data, there are about 300 EV makers currently operating in China. In response, Chinese regulators are now reducing some of its subsidy plans and have increased minimum requirements for EV makers to qualify for government incentives.

Beijing knows that it has to consolidate the country’s bloating EV industry, if it is to stave off the potential pitfalls of overcapacity in a sector that’s heavily backed by government.

In Cheaper Batteries We Trust

Widely viewed as the key to unlocking EV affordability, cheaper batteries have been a crucial target for manufacturers for a very long time. Many believe US$100/kWh to be the price point that will enable automakers to produce EVs at comparable costs to internal combustion vehicles, and with the same margins.

Progress has been steady, and EV batteries are becoming significantly cheaper. Less than a year ago, Forbes contributor, Mike Scott, reported that,

But these huge cuts to battery prices haven’t resulted in “EV affordability”… yet. As a matter of fact, data compiled in the summer of 2020 by consultancy firm, Oliver Wyman, for the Financial Times found that,

Per Wyman’s chart above, the main reason for the huge difference in cost of EVs vs ICE-based vehicles is indeed the battery. Interestingly though, even after the cost per kWh reaches ~US$100, EVs would still be 9% more expensive to produce. But at that point, probable tax incentives and government subsidies, (in addition to long-term savings on gas) should offset the difference, making EV retail prices match or better those of ICE-based vehicles.

Compare the price trends of Li-ion batteries and of lithium below:

Like Li-ion batteries, the cost of lithium had been in decline for years until late last year when automakers and EV manufacturers rushed to secure supplies, given the increasing demand for EVs globally. And now, the metal’s price is at an all-time high once again.

Lithium’s price surge presents a headache for EV makers worldwide. Just as they were closing in on the magic US$100/kWh figure for battery packs, it now looks like that downward price trend will be forced to take a break this year. Early in October, the United States’ Department of Energy released its estimate for this year’s cost for EV battery packs. They reported that,

US$157/kWh represents almost a 15% jump from 2020’s US$137/kWh. Rest assured, EV enthusiasts the world over will be hoping the price increase in battery packs doesn’t make its way into the retail price of EVs, somehow.

Lithium is arguably the hottest commodity today, and could remain so for the next 4-5 years. S&P Global Market Intelligence charted out its findings on the near and medium-term demand for several commodities. Here’s how things look:

LCE is expected to see around 20% increase in demand each year from this year through to 2025. Benchmark Mineral Intelligence (BMI) recently forecast a deficit of about 25,000 tonnes of LCE this year and expects to see acute deficits from 2022 onwards.

“‘Unless we see significant and imminent investment into large, commercially viable lithium deposits, these shortages will extend out to the end of the decade,’ Miller said.”

Today, there’s only one lithium-producing mine between Canada and the US, run by American company, Albermale. PwC Canada estimates that there are approximately 100 emerging lithium players, but only one company, Lithium Americas, has given any indication of beginning production from its new Caucharí-Olaroz lithium 2 brine project in Argentina within the next 12 months.

That said, it’s hard to ignore the claims of copious amounts of unexploited lithium deposits existing all over the world. Elon Musk himself is famous for proclaiming that,

“There is so much damn lithium on Earth it’s crazy. There’s enough lithium in the United States alone to transform every vehicle in the country into an electric vehicle…”

It is true that investment in new sources of lithium has lagged in the past but that is now changing. A recent report from the American Institute of Physics magazine, Physics Today, talks about a “diversity of new sources” of lithium emerging over the next decade.

Currently, about 60% of the world’s lithium is sourced from five mines in western Australia containing an igneous rock known as spodumene. Now, however, alternate sources of extracting and producing lithium are beginning to come online. For instance, Physics Today reports that,

The report also mentions, as a potential source of lithium, superheating the brine byproduct from geothermal energy production. The California government has already awarded ~US$16 million in grants in the last two years to study the feasibility of this process. And one of the grant beneficiaries claims that if the project proves successful, the company could produce 90,000 tons of LCE per year (about a quarter of current lithium demand worldwide).

With the price of lithium raging on, owing to the heavy demand from the EV sector, lithium stocks have been surging, particularly on Canada’s primary venture exchange, the TSXV.

Today, three of the top 10 constituents by market cap of the S&P/TSX Venture Composite Index are Canada-based lithium companies. Check out their charts below…

The companies’ stocks surged to their all-time highs at the beginning of the month, for a market cap of almost CAD$ 4 billion for all three companies combined.

Lithium Supply Concerns May be Short-lived

No doubt the EV boom and tight supply will continue to put upward pressure on lithium prices for the foreseeable future. Australian investment bank, Macquarie Group, recently forecast a “perpetual deficit” for lithium, claiming that it would result in the metal’s price moving to an incentive price (price needed to boost supply) by 2024. Forbes’ Tim Treadgold quotes Macquarie as saying that,

“Some new supply additions should temporarily lighten the market in 2026, however beyond 2027 the supply deficit should widen significantly.”

However, with numerous (and novel) lithium projects underway, a perpetual deficit forecast might be a little far-fetched. Sure, from now until next summer lithium prices should remain strong; but it seems to us that lithium is already at enough of an incentive price to stimulate new and increased supply that could be sufficient to match demand for the metal in the long run.