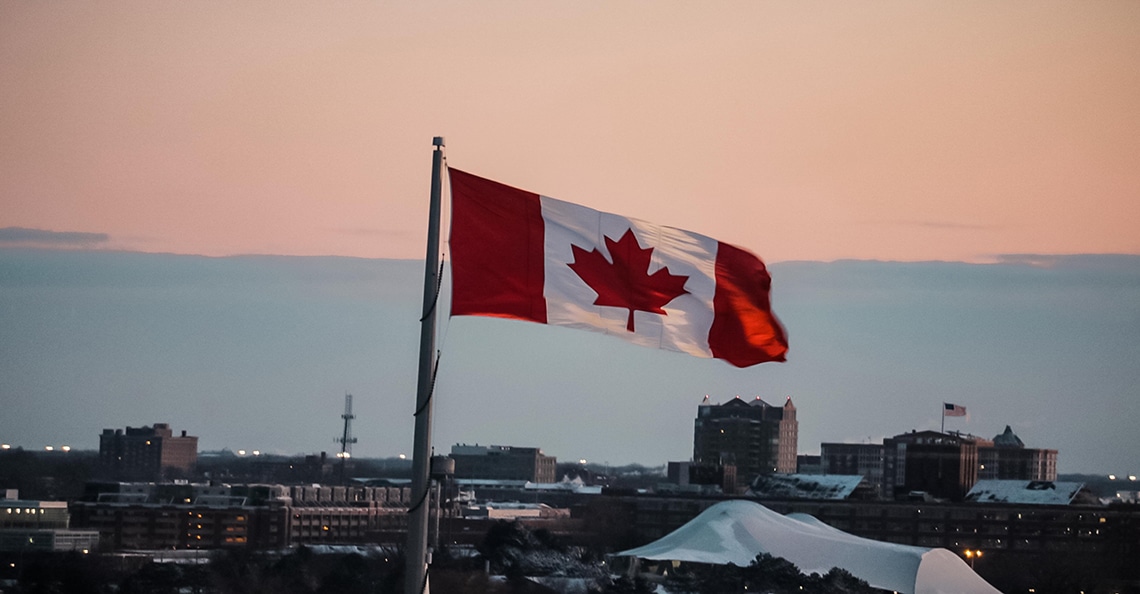 2019 was a lacklustre year for IPOs in Canada, and it’s not just because of a struggling innovation ecosystem or weakened investor confidence. According to some market commentators, it could also be because fewer Canadian businesses actually want to go public.

“According to [University of Calgary finance professor Ari Pandes], the decline can be attributed to the perception that public markets have become a “much more unpleasant place to operate in.

Satisfying shareholders, securities regulators, proxy advisory firms and auditors becomes top priority when a company goes public, taking up too much time, and, in turn, dissuading businesses from wanting to deal with life on the stock market, Pandes said. He added quarterly earnings scrutiny is another factor increasingly concerning management teams.”

Despite the reality that more Canadian businesses are foregoing the traditional IPO process (in favour of either an RTO or private equity debt financing), TMX Group CEO Lou Eccleston remains upbeat about the performance of Canadian IPOs in 2019.

“You’ve got to take a look at not just the [companies] that get the headlines, but there are a lot of smaller companies that are having successful IPOs,” TMX Group CEO Lou Eccleston said.

According to our research, of the 102 companies that IPO’d on the TSX Venture and the Canadian Securities Exchange (CSE) in 2019, there were:

Only 3 of the newly listed TSXV capital pool companies have completed a qualifying transaction. What’s more, the majority of newly listed resource companies are currently trading between a meagre $1-$3 million market cap. New cannabis issuers, on the other hand, were decimated this year, with some companies losing over 90% since their listing in January.

Number of Canadian IPOs Likely To Fall Further in 2020


While stringent regulations are needed to ensure a fair market, the increasingly onerous nature of conducting an initial public offering in Canada is forcing businesses to seek capital through other means. Given that the negativity surrounding IPOs in Canada is unlikely to change in the near term, one can expect RTOs and private equity to continue to dominate Canada’s financing environment in 2020.