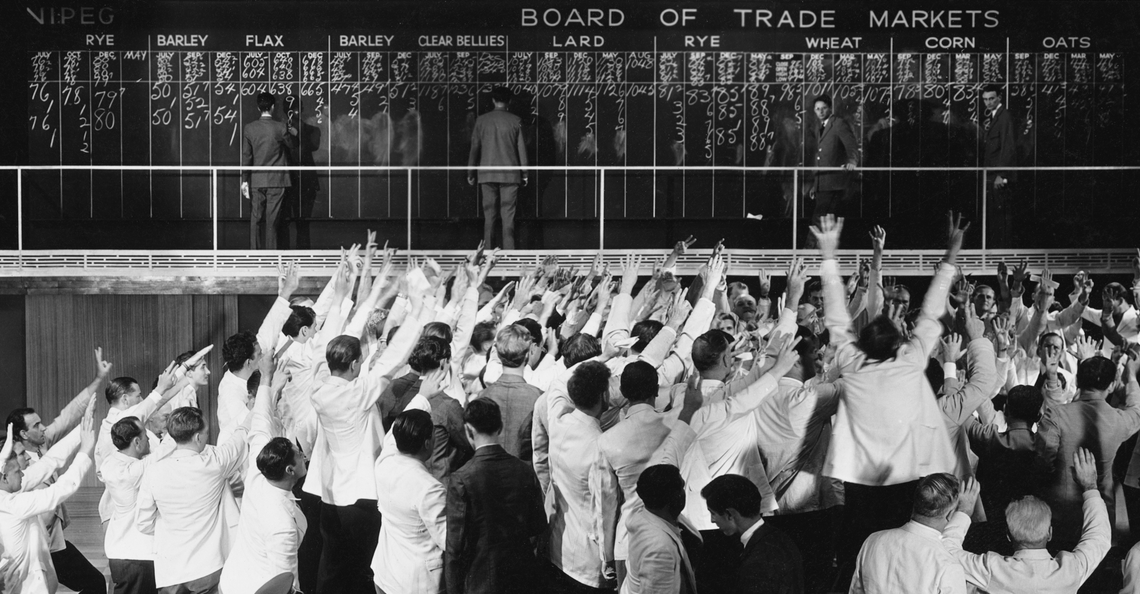 In late October 2016, as sentiment toward the marijuana sector was as bullish as it had ever been, we put out a cautionary piece, titled The End of the Marijuana Stock Bull Market. The warning in the ominous title, designed to grab investors blinded by the optimism sweeping the industry at that time, has come to fruition.

As you can see from the above chart, marijuana stocks have traded sideways or down since peaking in late October, 2016. Incidentally, the North American Marijuana Index, highlighted above, hit its all-time high of 167.11 on Monday, October 24th, 2016 – one day after issuing our warning.

The index flirted with breaking to a new high on October 31st, hitting 166.84, but then collapsed to 127.56 by December 21st. Sentiment and momentum are never to be underestimated, especially with small and micro-cap stocks (investor sentiment is fickle in nature and can change on a dime – which is why we are always looking to take profits on a sector run as well as implement stop losses).

The marijuana sector made a huge move last year, and while we didn’t know it would top out the very day many of our subscribers were reading The End of the Marijuana Stock Bull Market, we firmly believed a serious correction was in the cards.

There is protection in diversification. As a speculator, stay impartial to any particular sector, be rational and open to potential downfalls and corrections. All great runs come to an end in the small-cap space – typically ending in tears for momentum chasers. Be cautious of any sector that experiences a surge in liquidity across the board; and when all mainstream media outlets are touting the same bullish sector stories, look for the exit.

“With all the excitement, we’re here to sound the warning bells… we believe there is a strong possibility that momentum within the marijuana sector will fizzle out by Q1 2017. Although the industry has massive long-term upside, current valuations for most names within the space are vulnerably high.”

We went on to clarify exactly why the sector would run out of steam and why a correction was inevitable:

Never discount the value and impact of the news cycle on speculative stocks. We contend that industry headlines in the mainstream media dictate the direction of micro caps more so than fundamental development. That stated, valuations and hype around the marijuana sector are baking in continued positive news. This is dangerous for small cap investors, particularly if you’re looking to trade names within the space.

With marijuana hype and valuations rising at a ridiculous clip, the slightest negative shift in sentiment could send the sector tail spinning 20% overnight.”

To be clear, the North American Marijuana Index tracks the leading cannabis stocks operating in the United States and Canada.

The Index is comprised of many familiar names – Canopy Growth, Cronos Group, Axim Biotechnologies, Aphria and Aurora Cannabis, among others. According to the Index, constituents must have a business strategy focused on the marijuana or hemp industry, and are required to meet their minimum trading criteria. The Index is equal weighted and rebalanced quarterly.

The marijuana-related news flow from the media has now turned somewhat skeptical.

We warned in October, “…the slightest negative shift in sentiment could send the sector tail spinning 20% overnight.”

That ‘overnight‘ came on March 7, 2017 when it became clear Trudeau’s Liberals may take longer than initially expected to legalize recreational marijuana in Canada.

The two subtitles of the article read:

The news took the proverbial wind out of most marijuana-related companies’ sails Tuesday. Bloomberg’s Jen Skerritt and Josh Wingrove reported:

“Lawmaker Bill Blair — the former Toronto police chief leading Trudeau’s legalization effort — confirmed a bill is due in parliament this spring, but it won’t be the last hurdle as ample regulatory work remains. The federal government will take its time and work with provinces, territories and cities to build a framework and develop specific regulations, he said.”

When questioned on timing, Blair was noncommittal, explaining,

“We will take as much time as it takes to do it right.”

“I’m pretty reluctant to suggest a specific time frame, frankly, because I don’t know how long this will take in each of our 10 provinces and three territories.”

If investors know one thing, it’s that bureaucratic red tape can stall even the best bills or projects for months, even years.

One of Trudeau’s top campaign issues in 2015 was marijuana legalization. He was clear that spring 2017 was his target to get this issue addressed in the House of Commons:

While many of these issuers have rebounded from these lows, we’re highlighting their susceptibility to any perceived negative news.

Check out a final excerpt from our report warning investors that a correction was fast approaching:

“Anyone who ignores history does so at his own peril. Although a more boisterous bull market than 2014, we see the 2016 marijuana stock bull market playing out in a similar fashion. In 2014, valuations of the more established names took off first to astronomical levels, then more speculative names went parabolic (which is the stage we are currently at); and then the market realized the pie just wasn’t big enough at that time for all to succeed, resulting in a marijuana stock hibernation and the news cycle drying up.”

While we don’t expect the dramatic selloff we saw in 2015 and early 2016, as the sector has matured greatly since then, we do anticipate valuations to drift lower as positive news flow declines over the short term. When investing in a sector that has recently had a huge move, as marijuana-related stocks have, downside risk should always be front and centre.

We concluded our warning with an optimistic view that we continue to hold:

“We’re not bearish on the long-term upside potential for the marijuana sector – not at all.”

The next positive news cycle for this sector will be right around the corner; and in Canada, it will likely begin sometime in late summer or fall when the regulatory framework is clarified for recreational marijuana. A buying opportunity for the sector will likely be in and around June, 2017.