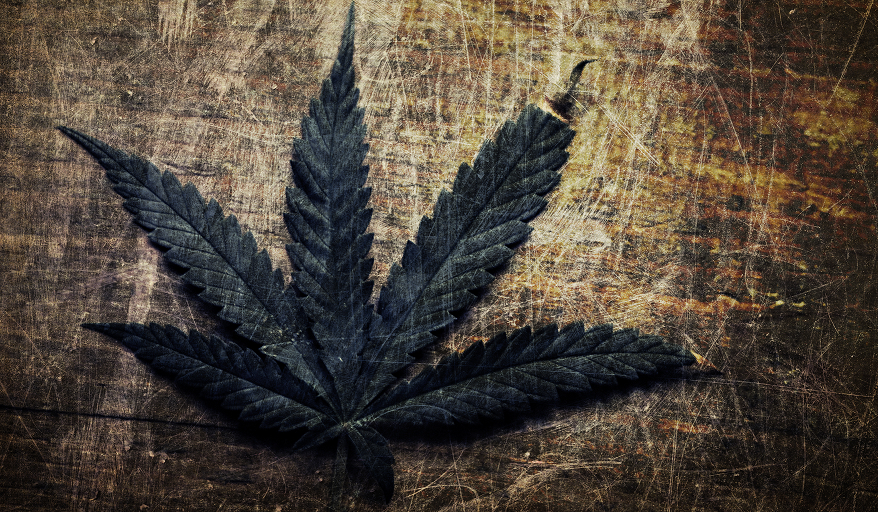 The company’s shares jumped 29% Wednesday on heavy volume of 2 million shares traded to close at$0.42 per share. Emerald Health traded as low as $0.15on October 19th and hit a high of $0.45 today. This stock along with a handful of marijuana-related stocks on the TSX Venture have been on fire since the Liberals won a majority government on October 19th.

We have been writing about this trend for weeks and most recently published an article titled Marijuana Stocks takeover TSX Venture.

For example, on Wednesday, the TSX Venture traded a total of 61.4 million shares.

OrganiGram Holdings up over 500% from October low

OrganiGram Holdings, a stock we’ve written about numerous times in the past few weeks, was the most liquid, trading 6 million shares to a high of $1.42 Wednesday. Its high today, represents a more than 500% increase from its October low. OrganiGram finished the day at $1.18, still closing up 18% on the day.

A total of 5 Pinnacle members have selected OrganiGram for November’s Stock Challenge and are in 2nd to 6th place overall.

Long-time member and two-time Champion, including last month, ‘releroux‘ is in 5th with a 45.16% return thus far. All of these members are banking on OrganiGram to continue its winning ways.

What is so shocking about these high returns is that we are only 3 days into November.

All of these members are chasing ‘micronta’ who sat in first place with a stunning 73.57% combined average return Wednesday. There are 3 past Stock Challenge Champs in the Top 6 and 7 in the Top 20.

With tons of time left in November’s Stock Challenge it will be interesting to see if these high-flying marijuana stocks can hold onto their gains.