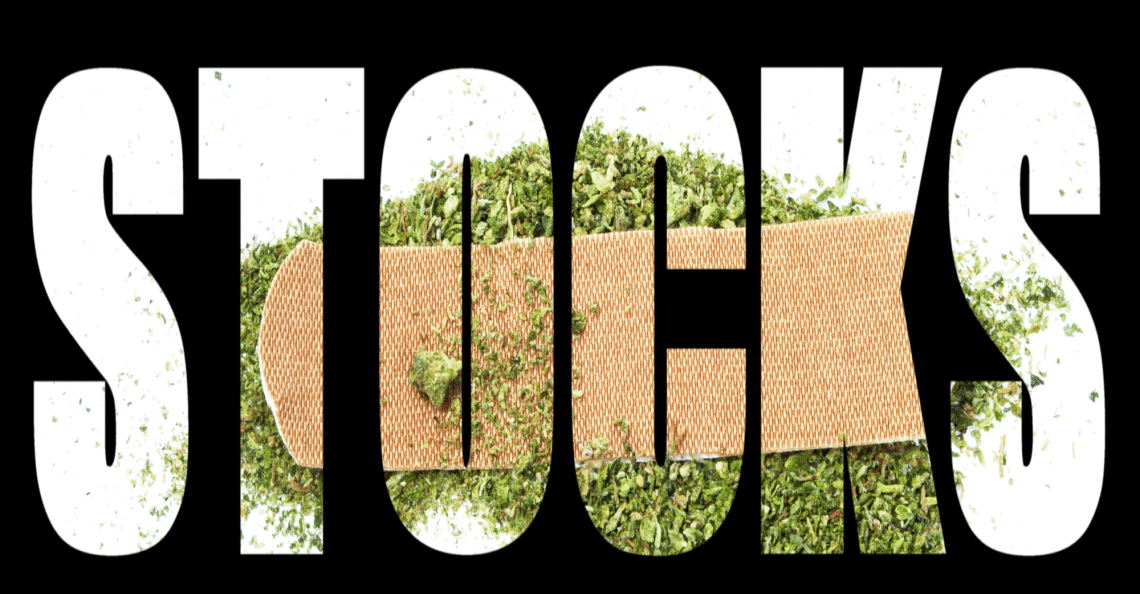 If the TSX Venture is  known for anything, volatility has to be it. However, the last few weeks have been exceptionally erratic for the exchange. Canada’s preeminent small-cap market traded to a low of 710.92 on December 20th, before rallying to a multi-year high of 939.66 on January 9th. Just 18 trading days later and the index is threatening to break below 800! The exchange is down greater than 4% this morning, trading to a low of 805. Certainly, these are major moves. However, they come with the territory. TSX Venture investing doesn’t have to be only about marijuana stocks or crypto deals; however for many new investors to the exchange it is. So, with that in mind, welcome to one of the most volatile exchanges in the world.

While we notify our readers every year of the great buying opportunity which presents itself in late December, the rise and fall has been quick this year. Check out It is Time to Buy the TSX Venture if you have not read our piece on the best time to buy TSX Venture stocks.

Pretty much everything excluding the U.S. dollar and Treasury yields were getting crushed Friday. From gold and silver to marijuana stocks and cryptos, nothing is escaping the King Dollar’s wrath Friday. A Dollar gapped up following strong jobs data, bolstering the narrative that the Fed will hike rates at least three times in 2018; and, perhaps even four times. Even more, wage growth increased at 2.9% in January – the fastest since 2009. This metric builds on 2.7% wage growth reported in December, further encouraging the Fed to hike rates at its next meeting in March. Wage growth has long eluded the Fed and if the U.S. economy continues to increase this metric, look for inflation and the velocity of money to increase.

Positive economic data moved the U.S. 10-year Treasury yield to a 4-year high of 2.85%. Higher yields are significant as it makes the cost of borrowing money more expensive.

“When confidence is high, the ten-year treasury bond’s price drops and yields go higher because investors feel they can find higher returning investments and do not feel they need to play it safe.”

Hive Blockchain Technologies (HIVE: TSXV) is the largest and most well-known TSX Venture crypto deal. The company’s share price broke $2 this morning; however, was down 7.59% to $2.07 in mid-morning trading. HIVE has lost more than half a billion in market cap in the past few weeks. Hundreds of millions of shares exchanged frenzied hands on its way to $6.75 in early November. The breakdown in cryptocurrencies, such as Bitcoin that fell below $8,000 this morning is weighing on issuers like HIVE and dragging down the TSX Venture.

Another notable blockchain deal in totally collapsing is BIG Blockchain Intelligence Group (BIGG: CNX). The company’s shares were off more than 16% Friday to below $1. The company hit a high of $2.77 shortly after beginning to trade in early December.

Six of the top ten issuers on the TSX Venture exchange are marijuana stocks. It just makes sense that when the Venture is having a bad day so are the growers and sellers of cannabis. Today was a bloodbath for these stocks, there is just no other way to put it.

The entire Canadian Marijuana Stocks Index was down over 10% Friday to 681.50. The entire index traded above 1,000 less than a few weeks ago. The chart below perfectly highlights the rise and collapse in just the past three months.

Cronos Group (MJN: TSXV), the exchanges largest “vertically integrated cannabis company” hit a low of $6.50 down more than 15% at its lows. Cronos has shed more than a billion dollars in market cap since hitting its all-time high in $14.83 in early January. What an incredible loss of wealth. However, its all a question of perspective. Some investors bought Cronos as low as $1.58 in June – just eight short months ago!

Virtually no marijuana stocks were saved from carnage on the TSX Venture Friday. Newstrike Resources (HIP: TSXV) fell more than 10% to a low of $0.93, but had rebounded to $1.04 by mid-morning on the west coast. The company’s shares peaked at $3.30 not more than a few weeks ago.

With gold and mining stocks still very much range bound, the TSX Venture now rises and falls with marijuana stocks. Read about Cronos, OrganiGram and some of the Venture’s largest market cap companies in Top 10 TSX Venture Stocks by Market Cap | January 2018. While the future is still bright for many marijuana stocks, a correction and consolidation in the space was long overdue.