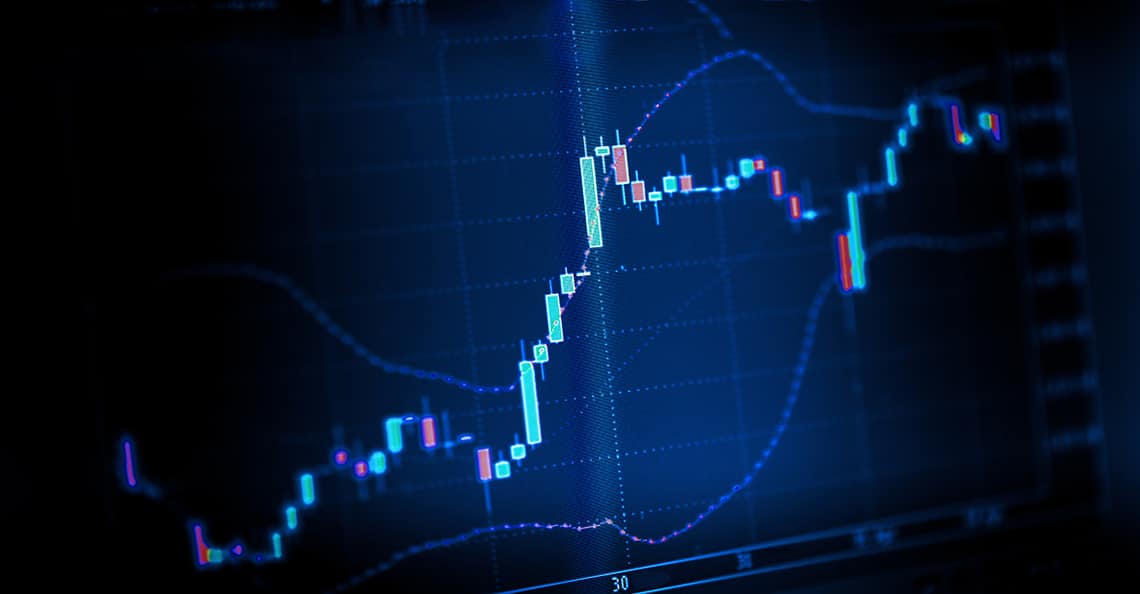 Long-time member ‘Rainendown‘ rocketed into first-place today, having doubled down on Garibaldi Resources Corp. to achieve an average return of 41.10%. Rainendown has a significant lead over member ‘Rynlds‘, who through sheer grit and determination has managed to hold onto second-place, just 0.73% ahead of third-place member ‘Brice‘.

Rafarma Pharmaceuticals Inc. (OTC: RAFA), a Wyoming Corporation, had the biggest breakout of the day, jumping 41.18% from 0.17 to 0.24. Just yesterday, Rafarma announced that it had made an agreement with Aetsoft LLC, one of the leading developers of blockchain software in the world.

“Under the agreement Aetsoft provides Rafarma with exclusive rights to proprietary cannabis control software based on state of the art blockchain technology. All the rights to the developed software solutions transfer to Rafarma. Together with Aetsoft, Rafarma plans to implement the use of blockchain technologies for its own proprietary cannabis control software and will license the software for other cannabis producers & regulators around the world.”

Blockchain technology has received increased attention from the cannabis industry as of late. Earlier this week, Shopper’s Drug Mart announced that it would be undertaking a blockchain-secured tracebility pilot program with TruTrace Technologies (CSE: TTT) (OTC: BKKSF).

“The Pilot Program will use TruTrace’s StrainSecure™ technology as a central hub for identity management, asset tracking, validation, and product authentication. StrainSecure will also serve as a master registry for standardized testing, product verification, and quality assurance.”

If Shoppers Drug Mart’s blockchain pilot program is successful, it could very well encourage other businesses and governments to explore the potential of blockchain technology in the cannabis industry.

Unfortunately one of this month’s more popular stocks, Sirona Biochem Corp. (TSXV: SBM) (FSE: ZSB) (OTC: SRBCF), took home the biggest breakdown of the day. Despite positive indicators from the company’s CEO AGM Update (ie. that the company is in advanced discussions on a large new project with a global corporation), Sirona Biochem fell 10% from 0.60 to 0.40 today.