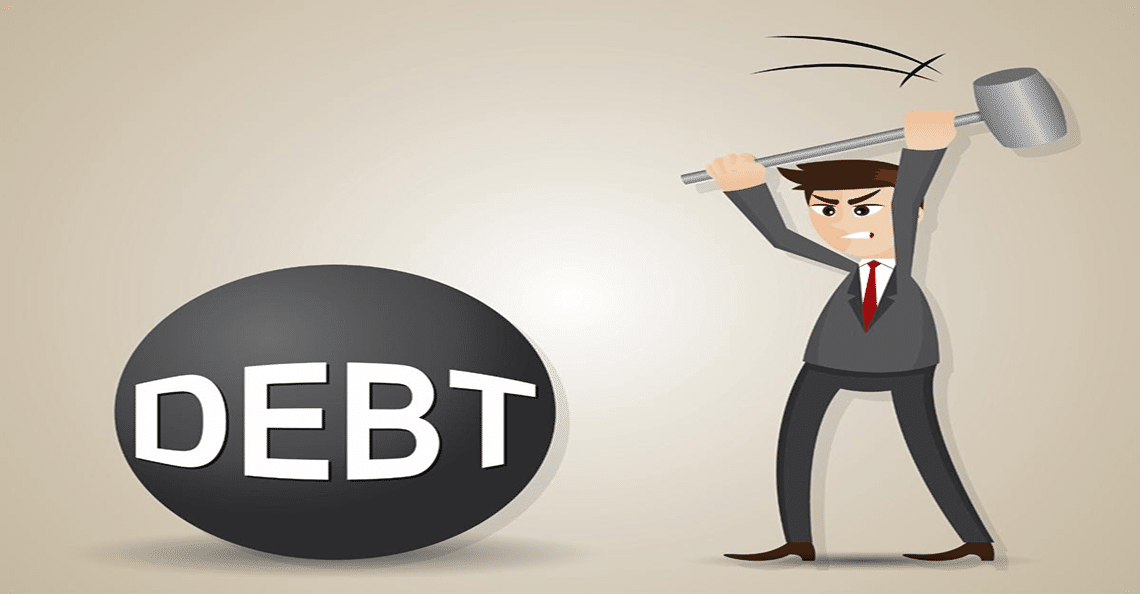 As the Fed helps push equities higher through an expansion of the money supply, we believe there are two key potential threats that will drive policy decisions for the foreseeable future: the demographic cliff and record-high debt levels.

In today’s Weekly Intelligence Newsletter, we’ll explore how retiring baby boomers and historically high debt levels are combining to create a “perfect” deflationary storm that could influence the global economy for years to come.

As one of the largest and wealthiest generations in history hangs up their boots to retire, they are unleashing a massive deflationary threat. According to Pew Research Center, a whopping ~28.6 million American baby boomers reported being retired in Q3 2020 — 3.2 million more than in the same quarter of 2019.

While the spike of retirees in 2020 may be pandemic-related, the fact of the matter is that baby boomers are ageing and will continue leaving the workforce en masse. This exodus will reshape the global economy, for better or for worse.

Baby Boomers and the Velocity of Money

If you know anyone who is retired, chances are they spend far less money now than they did during their working years.

We can’t help but notice the correlation between the declining velocity of money and retiring baby boomers. We believe this is key to understanding Fed policy/strategy and one reason it must keep expanding its balance sheet.

The velocity of money is simply the rate at which money is exchanged in an economy or how consumers and businesses spend money (when money velocity decreases, the economy is likely to contract, and vice versa).

In the U.S, the velocity of money (VOM) experienced a sharp decline in 2008 due to the Great Recession. After a short-lived recovery following 2008, VOM’s decline accelerated again in 2010/2011. Interestingly, January 2011 marked the beginning of the baby boomer exodus as the oldest among them began turning 65 and retiring.

As the velocity of money continues to decline, global debt levels are skyrocketing – another deflationary threat.

According to The Deep Dive,

“The coronavirus pandemic created an unprecedented level of economic contractions around the world, sparking record levels of government stimulus spending in response. As a result, global debt levels increased by an additional $24 trillion in the past year, totalling a record $281 trillion.”

“With global debt now bursting at a record $281 trillion, the ratio of debt to global GDP has increased by 35 percentage points, surpassing 355%. In fact, the rise in debt is larger than the increase recorded during the global financial crisis, which saw debt-to-GDP levels grow by 15% in 2009.”

“Corporate Canada’s debt (both loans and bonds) currently totals $2.7 trillion — or the equivalent of 118 per cent of the entire GDP. This is up from 85 per cent in 2008. This debt-to-GDP ratio is the third highest among G20 countries. We only trail China and France in our level of corporate debt gluttony. By comparison, corporate debt in the U.S. is at $15.5 trillion (U.S.), amounting to 74 per cent of GDP.“

When it comes to household debt levels, Canada is at the bottom of the G20. Compare the two charts below…

For a society that is heavily dependent on borrowing, these excessive debt loads are a huge issue — especially considering the sharp drop-off in VOM. If money velocity continues to decline, individuals and corporations will have a harder time paying down their debt.

Can Generation X and Millennials Reverse Declining Velocity of Money?

According to Pew Research,

In a February 2021 article titled, “Why Millennials Might Save the Economy,” written by Karen Demasters, she quotes Josh Jamner, investment strategy analyst at ClearBridge Investments, who outlines his view as it relates to demographics and GDP growth,

“[Millennials entering their peak period of economic activity] will offset any drag created by baby boomers. As the millennial generation takes over the middle-aged cohort from the much smaller Gen X, economic growth should see a lift over the coming decade and beyond given that millennials are entering their prime spending and earning years.“

“Jamner also argued that the shift from that smaller number of Gen Xers will create and sustain a boost for the stock market, as millennials earn more and invest more.“

We see this in record liquidity as millions of younger investors take to their smartphones to buy and trade stocks and crypto. We wrote about this phenomenon along with the rise in margin loan growth in a Weekly Intelligence Newsletter titled, “Retail Investors Dive in With No Lifejacket.” And, with the “Great Wealth Transfer” (the $68 trillion transfer of wealth from baby boomers to heirs) expected to take place over the next two decades, millennial investor participation is only going to increase in the years ahead.

With millions of baby boomers retiring each year and global debt nearing $300 trillion, the global economy is facing a severe deflationary threat.

The Fed’s tactics (money printing, near-zero percent interest rates) have led to asset inflation in everything from Bitcoin to home prices. The scary thing is, they can’t stop anytime soon as doing so could trigger a deflationary spiral — something that would be catastrophic for households and corporations with high debt loads.