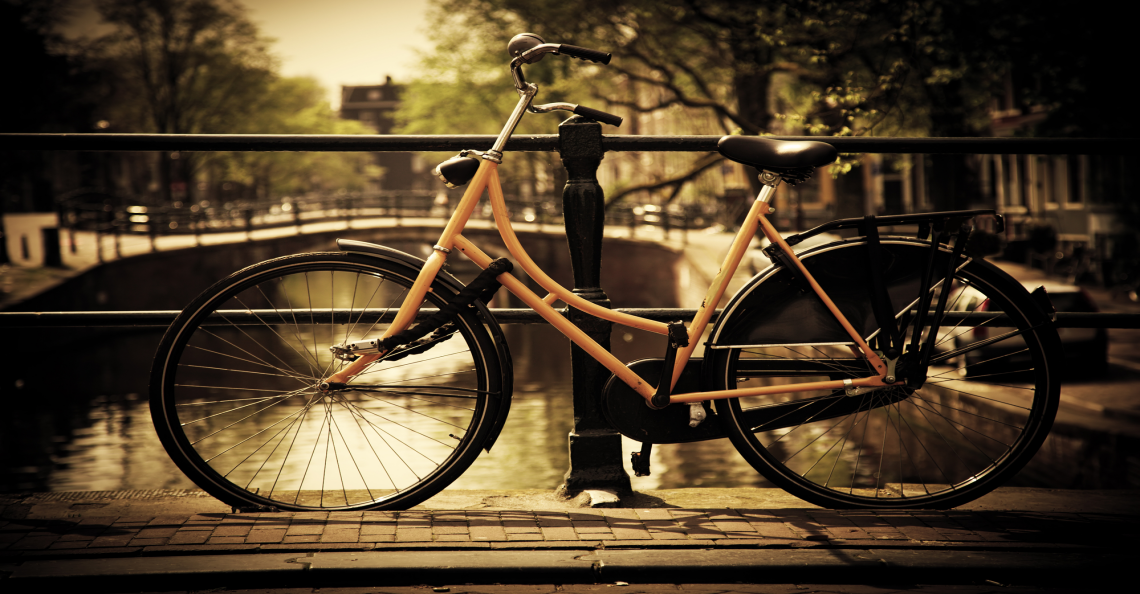 Gold has broken support in recent sessions, falling below $1,200 for the first time in months. Despite the decline, gold stocks have been resilient and after a few scary weeks in late February and early March for the GDXJ, the VanEck Vectors Junior Gold Miners (GDXJ) was up 4.21% to $36.15 Monday. With the U.K. Parliament approving a bill authorizing Brexit earlier today, investors are just two days away from learning what Geert Wilders’ Netherlands might look like.

Gold investors are always searching for the next catalyst and with some critical elections this year, the world’s second most popular currency, the Euro, will soon be under siege by a populist movement sweeping western Europe.

The Dutch are preparing to vote in less than 48 hours with the results expected mid-day Wednesday in North America. Anti-EU and anti-Islam political leader Geert Wilders is leading the herd. Check out the latest polling numbers from Peil.nl:

Geert’s PVV stands for the Party of Freedom and has been building momentum for years.

“There is a real risk that on March 16 we can wake up in this country and Geert Wilders is leading the biggest party and that will send a signal to the rest of the world.”

In a desperate plea from a man already cloaked in failure, and proving he doesn’t understand the frustration of the many hard-working Dutchmen, he begged voters to put a stop to the “erroneous populism.”

According to the Netherland Times,

“The VVD and PVV hold the top and second place position in Dutch polling, according to the March 12 release from Peilingwijzer, a weighted average of six frequent statistical surveys in the Netherlands.”

While some liberal media outlets lambast his supporters as “racist” or “xenophobic” there is a reason millions of ordinary Dutchmen are turning out to support a man previously convicted of insulting a group and inciting discrimination. While the court imposed no penalty on Wilders; he is perhaps the most controversial populist figure yet.

Wilders three-week trial involved remarks he made during a municipal election campaign in The Hague.

The BBC reported it as such:

“At a rally, he asked supporters whether they wanted “fewer or more Moroccans in your city and in the Netherlands”.

When the crowd shouted back “Fewer! Fewer!” a smiling Wilders responded: “We’re going to take care of that.”

Like another popular politician some of you may have heard of, Wilders’ is a fan of Twitter. His response to the ruling is below:

Instead of attacking Wilders who is set to become the ruler of the Netherlands’ largest party on Wednesday, politicians and his critics should look at how mass immigration is enraging citizens in the Netherlands, France and Germany. And, with regards to the Netherlands, why its populous has been driven to embrace a man like Wilders.

One year ago, on February 29th, 2016, the Guardian reported that Dutch authorities had found 30 suspected war criminals among the 2015 refugee wave.

According to a new report commissioned by the Dutch Ministry of Interior, as early as 2011, “Forty percent of Moroccan immigrants in the Netherlands between the ages of 12 and 24 have been arrested, fined, charged or otherwise accused of committing a crime during the past five years.”

In 2015, the Netherlands received 59,100 refugees, the highest number on record, predominantly from Syria and the Middle East.

The Netherlands remains on edge, following a December raid that stopped a Rotterdam terror plot.

“A man has been arrested on suspicion of preparing an Isis-inspired terror attack in the Netherlands after police found a loaded Kalashnikov and explosives alongside the group’s flag.”

Western Europe Squares off Against Turkey

As if he needed the boost, Geert Wilders’ Freedom Party has been re-energized in recent days.

The continuing scandal between Turkey and the Netherlands erupted over the weekend, when Turkey’s Prime Minister Binali Yildirim warned his country would retaliate in the “harshest ways” after Turkish ministers were prohibited from speaking in Rotterdam, Netherlands.

Turkey’s President Recep Tayyip Erdogan is vying for more power in a referendum next month and was angered that his constituents were not able to speak directly to his Turkish population in the Netherlands. His response was to accuse the Netherlands of Nazism and fascism. Many Dutch who were on the fence about voting for Wilders have been swayed in recent days as the combative Erdogan insults their country.

RTL Nieuws reported German Chancellor Angela Merkel said she “…fully supports the Netherlands in this row and that the Netherlands can count on Germany’s “full support and solidarity.”

France also through its hat in the ring to support the Netherlands.

“French Foreign Minister Jean-Marc Ayrault called Erdogan’s statements about Nazism and fascism “unacceptable” and called on Turkey to abide to the European Conventions on Human Rights.”

No matter how you look at it, the largely Islamic nation of Turkey has humiliated itself in this exchange, igniting concern among legacy politicians that it will only fuel the populist movement in Europe further.

“Although Mr Wilders is projected to get the most votes in the election, the PVV will not be able to form a Government on its own. Unlike Britain and the US, the Netherlands is always ruled by a coalition of political parties due to the fragmented nature of Dutch politics.”

Wilders victory should serve as a warning that one of the pillar nations to the Euro, be it France or Germany, may also be inching closer to that fateful day when they elect an anti-EU leader. As we’ve said before, should Italy, France or Germany opt to leave the Union, the currency bloc’s days will be numbered…

The Netherlands election Wednesday will be another reminder that the status quo and current financial system in Europe is unstable. As was the case with Brexit, investors will, at least temporarily, rush into the safety of gold and the U.S. dollar.