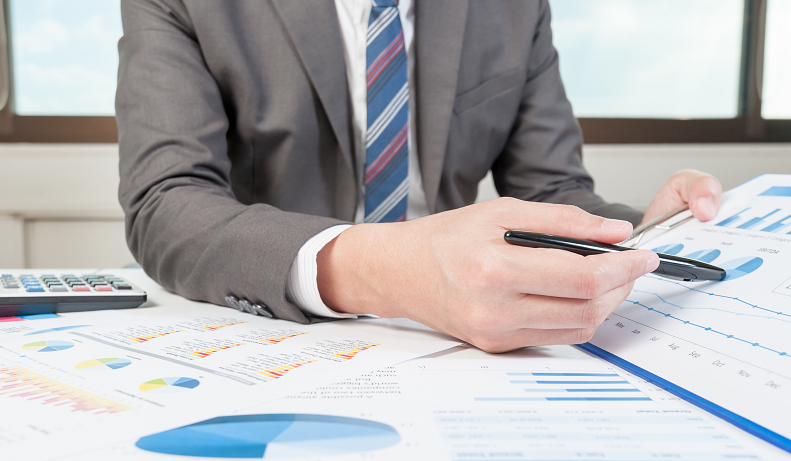 Books have been written on the importance of insider buying activity. In small markets such as the TSX Venture, in stocks such as Rifco, insider buying can make all the difference.

Rifco Inc. (RFC:TSXV) recently caught our attention as insiders bought north of $500,000 worth of its stock late last week. The nearest TSX Venture stock, in respect toinsider buying levels, according to TMX Money,totalled a sum of roughly $30,000 in the final few days of trading last week.

A quick look back reveals more insider buying at Rifco, particularly over the past month.

Rifco was named to the TSX Venture 50 for the second consecutive year. An excerpt from that press release is below.

Rifco Inc. (TSXV:RFC) is pleased to announce that it has achieved a ranking in the 2014 TSX Venture 50(R) for the second consecutive year.

Every year, the TSX Venture 50 ranks the strongest companies on TSX Venture Exchange by share price, trading volume, market capitalization and analyst coverage. The winning companies have seen impressive growth over the past year, offered strong return to their shareholders and are actively traded in the market.

Rifco was first named to this distinguished group in 2013 and is honored to be named once again in 2014 for its 113% appreciation in stock price and 120% increase in market capitalization.

The syndicate has also approved Letters of Credits that will be deployed in the normal course of business up to $5M to certain securitization funders for the return of offsetting amounts from securitization cash reserve accounts. The issuance of letters of credits will provide a positive impact on continuing to reduce Rifco’s borrowing costs.

With roughly 20 million shares outstanding, insiders bought close to 0.5% of the outstanding shares in Rifco during the month of February. For that reason alone, Rifco may be worth keeping an eye on.

To see a stock rise from pennies, in just over 4 years, to over $7 per share is impressive. To see its management and insiders step in and buy hundreds of thousands worth of its stock near those highs is noteworthy.