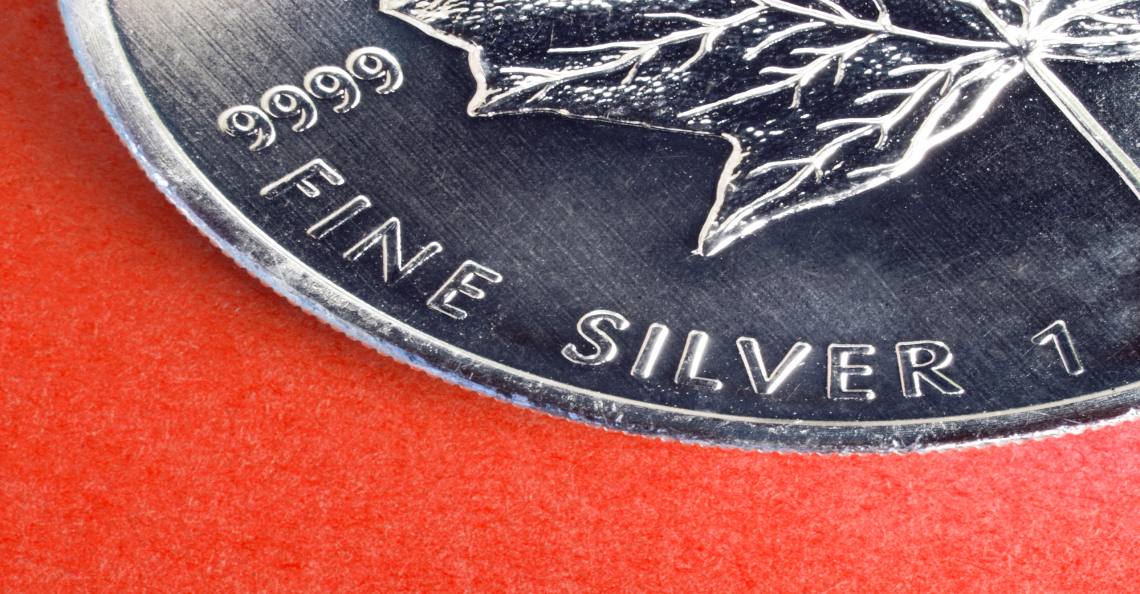 Just after 7 PM EST last night contracts for September delivery of silver collapsed from over $16 to a low of $14.34. This latest ‘flash crash’ is being blamed on computer-driven trading. Obviously, this is having an adverse effect on TSX Venture listed silver stocks. High-frequency trading executed with supercomputers is a contributor to increased volatility in the stock and metals markets. Flash Boys: A Wall Street Revolt is a book on the subject, written by Michael Lewis. Consequently, these ‘flash crashes’ curb optimism and crush sentiment, particularly with smaller investors who feel they cannot compete.

Like the zinc market, silver supply is expected to decline in 2017; yet, unlike zinc, demand for silver is declining. According to Bullionvault’s ‘Major Surplus’ in Silver but Price Seen +7% in 2017,

“Silver supply already flat-lined last year from 2015 on Metals Focus’ data, as the 3% average annual increase in mine output since 2010 came to an end. This was mainly due to lower by-product output from gold mines, said Meader.

The analysts now expect the first supply decline in 15 years in 2017, albeit limited to only 2% with growth then resuming in 2018.

Demand, in contrast, will suffer an “uncomfortable decline” of 6% year-on-year, led by lower consumption in the US and India – the world’s top two silver-consumer nations.

Physical demand in India dropped by a whopping 58% last year as silver imports fell from the all-time high reached in 2015.”

Silver stocks are declining with gold and the TSX Venture. With the U.S. economy continuing to show signs of life, gold and silver may be in for a rocky summer. The VanEck Vectors Junior Gold Miners (GDXJ) got crushed Friday, down 2.6% to $31.18 at 1:35 PM EST.

The TSX Venture is undergoing, yet another severe seasonal sell-off. The exchange has been under pressure for weeks and has now fallen in 9 of the past 11 trading days. The exchange has only risen 5 times in the past 22 trading sessions.

The Venture was down 1.05% to 751.82 on minuscule volume of 29,596,661 total shares Friday; for the reason that, summer is here and there is about 2.5 hours left in the trading day. While, these low volumes are typical for this time of year; the exchange has never done such low volumes in concert with such low valuations. On July 4th, just 36,304,555 total shares exchanged hands as the Venture floated between 761 and 765. I have and will continue to write about declining liquidity on the Venture. Most recently, I published 5 Factors Killing Liquidity in Canada’s Stock Market.

Silver stocks and the TSX Venture are on sale at the moment. In conclusion, I am looking for a bottom in gold and silver stocks to emerge before long. I wrote about the influx of capital to this space yesterday, in Gold Miners Invest $290 Million in Exploration Companies in 2017. The money going invested in drilling will soon turn into positive news for some companies. This news combined with a more favorable season should lift the exchange higher into August and September.