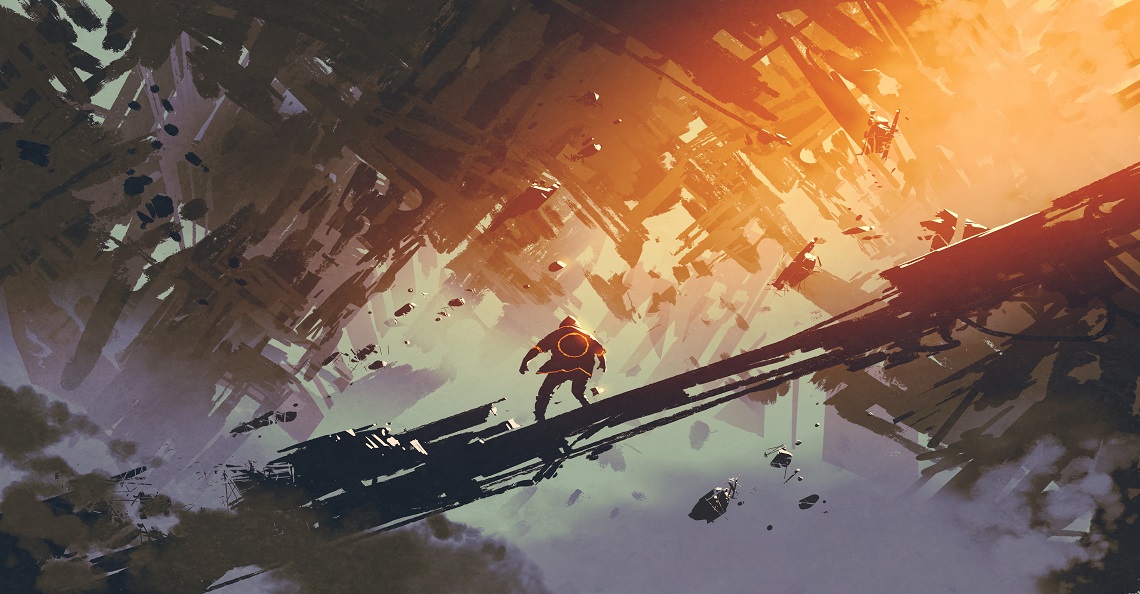 In a scene, we’ve witnessed time and again, the Fed came out and talked tough about raising rates sooner than forecast, and the dollar spiked. Why investors at large and the media still believe this is beyond me, but they do. And, the Fed is still at the helm of the world’s sole superpower and world reserve currency. So, after months of decline, the dollar is reminding many that it is still king, at least for now. Spec assets continue to be trampled from gold to gold stocks and Bitcoin.

It is worth noting that Fed Chair Jerome Powell came out today, June 22nd, and softened his earlier comments; according to MarketWatch, he “…signaled that the central bank would be patient before pulling back from its ultra-easy policy stance.” Despite these more dovish comments, risk-on assets that benefit from a weak U.S. Dollar remain well underwater from 30 days ago.

The crux of the situation is quite simple. The Fed is in no position to raise rates. After paying $300 billion in interest in 2020 with rates at zero and the national debt now well above $28 trillion, unless the economy starts running hot at 3-4%, amidst massive inflation >5% (which we may well see), the idea of raising rates is fantastical. We’ve seen this head-fake so many times since 2008.

The first casualty when the Dollar soars higher is often gold and, by association, gold stocks. 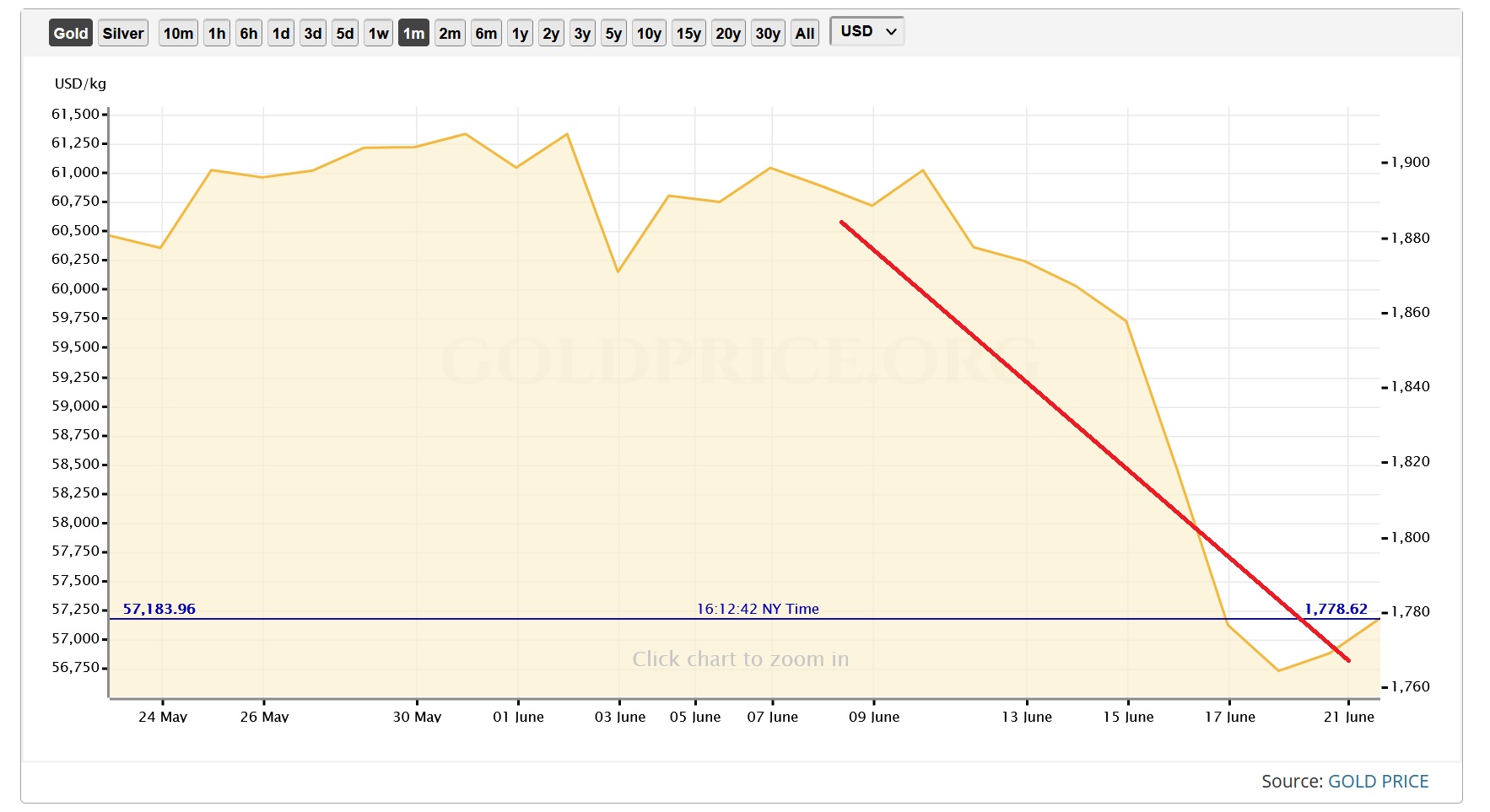 The Dollar’s rise was Bitcoin’s fall as the cryptocurrency recently fell below $30,000 – its lowest level since January. Almost all spec assets are in decline of late as investors ponder the resurgence of the Dollar. 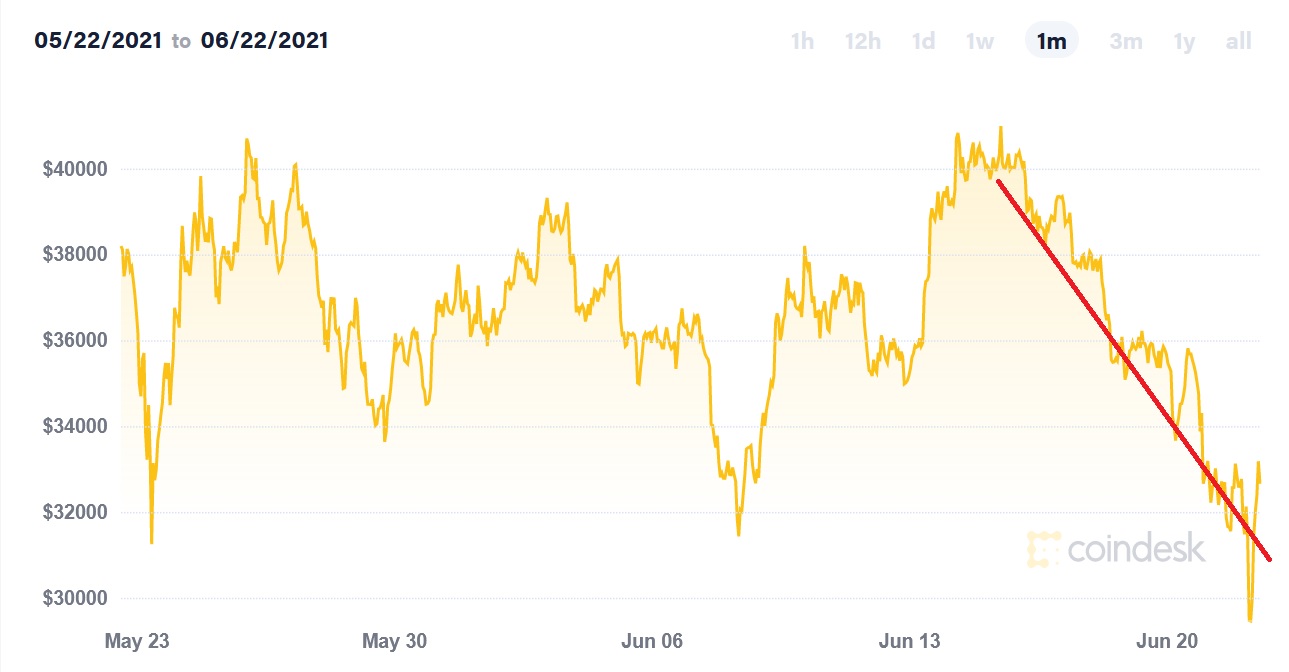 Strength in the U.S. dollar will be short-lived. The Fed’s balance sheet has recently climbed above $8 trillion, and with the budget deficits Biden plans on running (check out When Will it Dawn on the U.S.?), the debt ratios will continue to rise. With the Fed unable or unwilling to keep inflation in check, hard assets will increase, and the Dollar will resume its decline. The only way out of this debt bubble is through inflation, and the Fed and U.S. government have already made up their minds on that front.