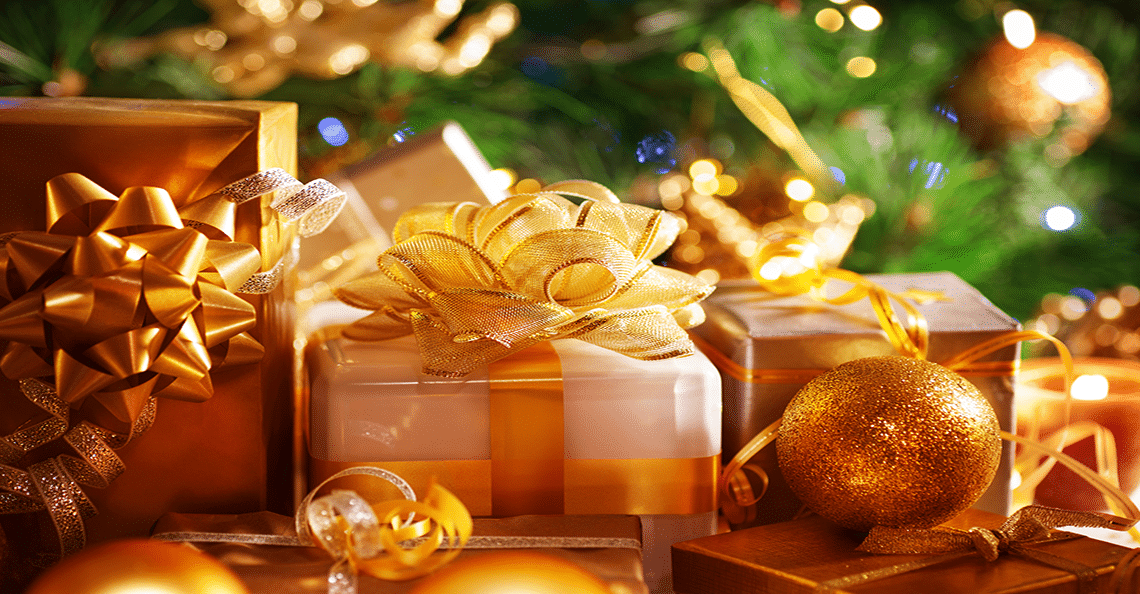 In many respects, 2021 was a banner year for the TSX Venture as it regained some of its form from nearly a decade ago when capital was flowing across the exchange. This year, daily trading volume pushed up against the 100 million shares average mark for the first time since 2014 (roughly 94 million shares have exchanged hands daily on the exchange through November). Additionally, the TSX Venture Index hit an 8-year high of just over 1,113 in February 2021.

This year, volatility on the Venture was well below its decade average. Measuring volatility based on the TSX Venture Index’s swing from peak to trough, 2021’s 24% swing is well below the ten-year average of approximately 33.75%.

In my view, the most critical health gauge of the TSXV is capital raised. Healthy company treasuries lead to fundamental business development, revenue growth, mineral discoveries and other material events. This is another reason for optimism among speculators as we head into 2022…

There was a record level of financings achieved from Venture issuers through Q3, 2021. Cumulatively, TSX Venture-listed companies averaged roughly CAD$1 billion per month in capital raises during the year’s first nine months. It has since dropped off substantially, but that’s not a surprise given the weak seasonality factors at play in Q4.

I believe Q4’s drop in financing capital raised is a blip on the radar -not a trend.

Sector Interest Has Changed, But Momentum is Intact

In my annual year-end letter last year, I noted,

“The TSX Venture is enjoying a speculative buying frenzy across multiple markets. I haven’t seen this level of speculation on the Venture in a long time. And I can’t remember ever seeing it across so many sectors. From health and wellness to gaming, psychedelics, and even cannabis and gold – speculators are bidding up TSX Venture and CSE-listed deals.”

Although the ‘hot’ sectors have changed from last year, the theme is similar: speculative growth opportunities remain in demand, and the Canadian small-cap indices benefit.

Today, I’m going to explain why we could be embarking on another very opportune time for Venture investors — at least over the short term.

December 22nd is an Important Date for the TSX Venture

Long-time readers will remember my extensive research on TSX Venture seasonality factors. According to this research, the best time to buy the TSX Venture has historically been December 22nd — give or take a few days.

This year, the Venture once again peaked on the final day of the 60 day period, February 22, 2021. That day also marked the Venture’s high for the entire year. From December 22, 2020, to February 22, 2021, the TSXV gained roughly 34%! Q1 was incredible from a valuation and liquidity perspective.

In summary, if you could buy the TSX Venture Index on December 22nd (give or take a day) over the past eighteen years, you would have had the opportunity to sell within the next 60 days for a handsome profit — 100% of the time.

Take a look at the chart below, which illustrates the potential gains within this coming 60-day period for the last eighteen years:

The TSX Venture and Canada’s small and micro-cap markets most certainly got their footing re-established this year. Financings, trading volume, and valuations were all up to multi-year – if not all-time – highs. Additionally, volatility was below its decade average as the TSXV has gone from a one or two-trick pony index (mining and cannabis), to a diversified exchange for startups, with representation across multiple sectors including crypto, mining, energy, technology, cannabis, life sciences and more.

With December 22nd just a few days away, if you haven’t already begun looking for opportunities across Canada’s ever diversifying small and micro-cap markets, take a closer look before the holiday break. The tax-loss selling season is nearly done, and we’re entering the most historically bullish season for the TSXV.

Wishing you a Merry Christmas and a wonderful holiday season with your loved ones.