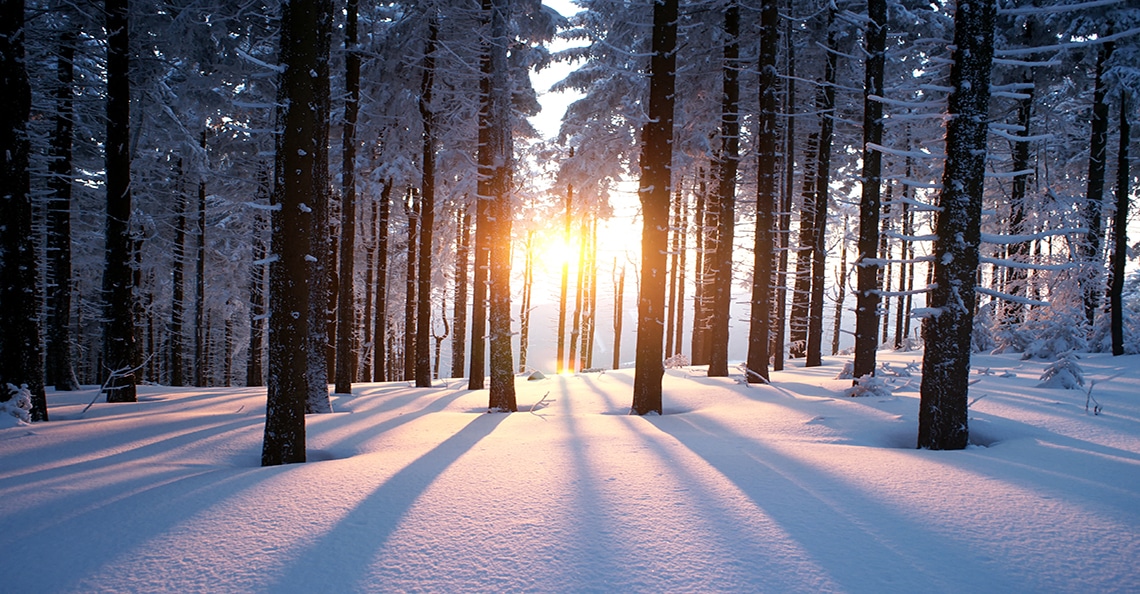 2019 has been a mixed bag for Canadian investors, to say the least.

On one hand, the TSX recovered admirably from its beatdown in 2018, having rallied from roughly 14,000 last December to around 17,160 on Friday. Despite its stellar 2019, analysts see further growth on the horizon for Canada’s main exchange. According to a recent article by the Financial Post, institutions like the Bank of Nova Scotia and BMO Capital Markets are eyeing upwards of 18,000 for the TSX in 2020.

On the other hand, Canada’s junior exchanges — my focus — continue to languish amidst a prolonged selloff in the marijuana sector. After a meteoric rise (2017 – 2018), it crashed in 2019… like a meteor.

Canada’s preeminent junior exchange, the TSX Venture, meandered throughout much of 2019. The TSXV Index fell from its calendar year high of 641 in March to a 52-week low of 521.63 by November 19, 2019. It closed this past Friday at 548.84, approximately 1.5% below where it was on the last day of December 2018. Relatively flat on the year, the TSX Venture was spared much of the carnage its counterpart, the CSE, suffered in 2019.

The Canadian Securities Exchange (CSE) is the most heavily weighted marijuana exchange in the world. As a result, the CSE is now down approximately 60% from its 2019 high.

The Canadian Marijuana Index (CMI) was crushed in an eerily similar way, having fallen approximately 57% since January 2, 2019.

But this isn’t all bad news for Canadian investors. As we’ve seen in many years past, a beaten market — particularly at this time of year — may be worth looking into for opportunity.

With many junior exchange listed companies now trading at severe discounts compared to where they were a couple of quarters ago, history shows that a significant buying opportunity for the TSX Venture may be upon us.

December 22: The Best Time to Buy on the TSX Venture

Long-time readers will remember my extensive research on TSX Venture seasonality factors. According to this research, the best time to buy the TSX Venture has historically been December 22nd — give or take a few days.

In summary, if you had bought the TSX Venture Index on December 22nd (give or take a day) over the past sixteen years, you would have had the opportunity to sell within the next 60 days for a handsome profit — 100% of the time.

Take a look at the chart below, which illustrates the potential gains within this coming 60-day period for the last sixteen years:

While many investors have already packed it in for the year, those looking to make the most out of 2019 — and Q1 2020 — would be wise to stick around for another day. After all, this is literally the most bullish time of year to be a TSX Venture trader.

I myself am scouring the Venture for oversold companies that have a stout management team, ambitious growth plans for 2020, and a healthy treasury. Junior gold companies are of particular interest right now, given the likelihood that gold M&A will continue well into the New Year… and I haven’t written off, for trading purposes, select marijuana stocks.

Here’s to 2020: a new decade to learn, grow, and discover more of the undervalued.

Wishing you a Merry Christmas and a wonderful holiday season with your loved ones,