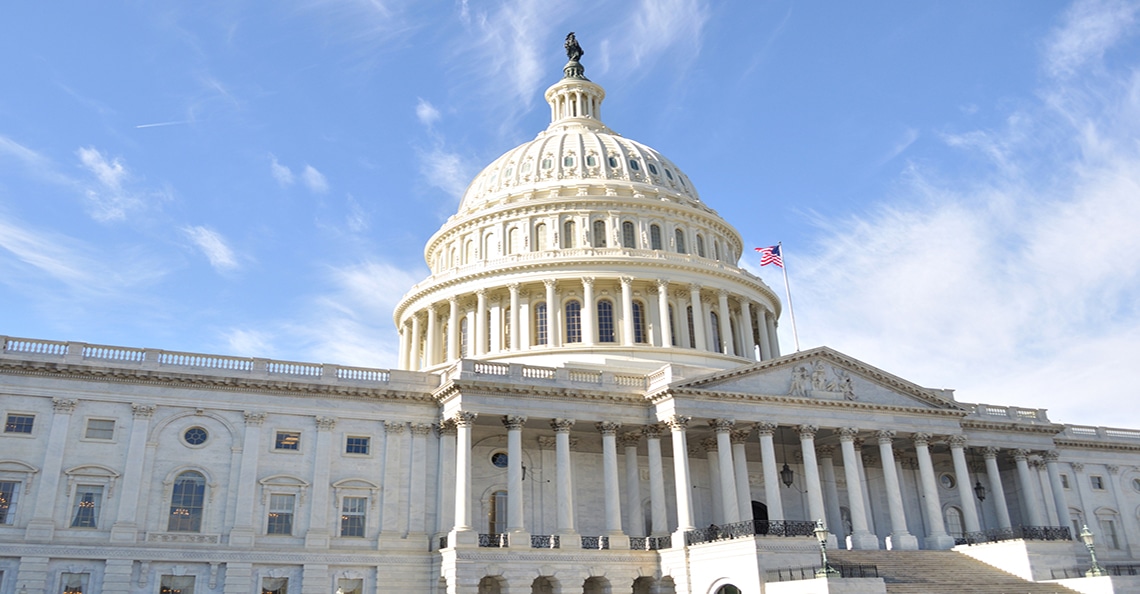 The U.S. marijuana industry may be about to benefit from its biggest catalyst since the passage of the 2018 Farm Bill: a Democrat-controlled Senate.

“Democrats now have their best opportunity in a decade to shape the American political agenda, having achieved the coveted trifecta of political power in Washington — first the House of Representatives, then the White House and now the U.S. Senate.”

And that as a result,

Of course, one of the major issues expected to come up is the legalization of marijuana. President-elect Joe Biden publicly expressed support for cannabis decriminalization during his 2020 presidential campaign. Senate Majority Leader Chuck Schumer took it a step further last October, stating that marijuana legalization would be prioritized if Democrats gained control of the Senate. Now, it appears Democrats finally have an opportunity to make good on their ambitious marijuana objectives.

While it may take time for Democrats to affect change on a federal level when it comes to marijuana legislation, momentum is reaching a fever pitch in states like New York. Days ago, Governor Andrew Cuomo reaffirmed his support for the legalization of recreational marijuana in New York.  Although Cuomo has made similar vows in the past, this time is different —  not only do Democrats control Washington’s major political institutions, but the U.S. economy is reeling from the impacts of Covid-19.

According to The New York Times,

“One thing that everyone can agree upon is that the state [New York] needs money. The triple whammy of lost jobs, lost taxes and big bills related to the coronavirus response have left budget holes that can be solved only one of four ways: raise, cut, borrow or beg.”

“With [New York] facing a budget crisis, a Democratic supermajority . . . may pave the way for new taxes and the legalization of recreational pot.”

The United States’ current political environment is the most favourable it’s ever been for marijuana legislation. And, with Covid-19 relief spending putting pressure on U.S. government coffers, tax revenue from legal recreational marijuana sales could become a necessary part of the United States’ post-pandemic economic recovery efforts.