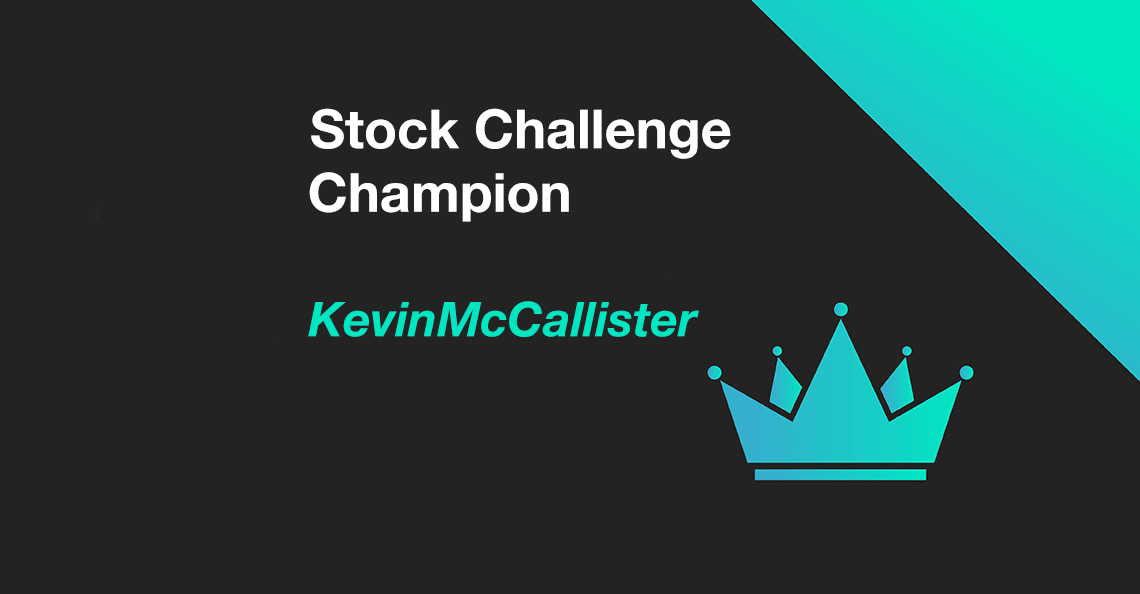 Now get a load of our champion…

Almost out of some parallel universe, member ‘KevinMcCallister’ closed out Stock Challenge’s worst month of the year so far with a whopping 146.88% average return! The first triple digit return we have seen all year…in this market!

Congratulations ‘KevinMcCallister’! You were in a league of your own last month!

Congratulations to the three of you! Pulling off those gains in this environment is no mean feat! Please monitor your inbox (and spam box) for a message from our support staff regarding your prizes.

Less than 15% of the 414 stocks selected in June’s contest yielded positive returns; and only 36 players ended the month net positive.

Uncharacteristically, the dominant sector in last month’s top 10 performers were NOT resource/commodity stocks.

Healthcare/biopharma picks were the best performing and most prominent of the top performing stocks – combining for an average return of approximately 138%!

ETFs were another prominent feature in June top’s stocks with those 3 picks combining for an average of approximately 54%.

The top two players in last month’s contest selected exclusively healthcare/biopharma stocks, sending both players head and shoulders above everyone else.

And, like we saw earlier, the final leaderboard also reflects an apparent growth in appetite for ETFs among Stock Challengers — perhaps as an effective hedge in the current down market.

Also noteworthy in June: just three players in the top 10 have commodity picks as one of their two stocks – we’re used to seeing at least double that in Stock Challenge!

The first half of 2022 has been a vicious one for investors. All the major indices in Canada and the US are down at least 10% from the beginning of the year. All sectors (except energy) are also down, and several analysts are forecasting more pain ahead.

Despite the markets really testing investors’ resilience in the first half of this year, it has produced winners like member ‘KevinMcCallister’ – a reminder that you can’t win if you don’t play. And as the saying goes, “the bigger the storm, the brighter the rainbow.”