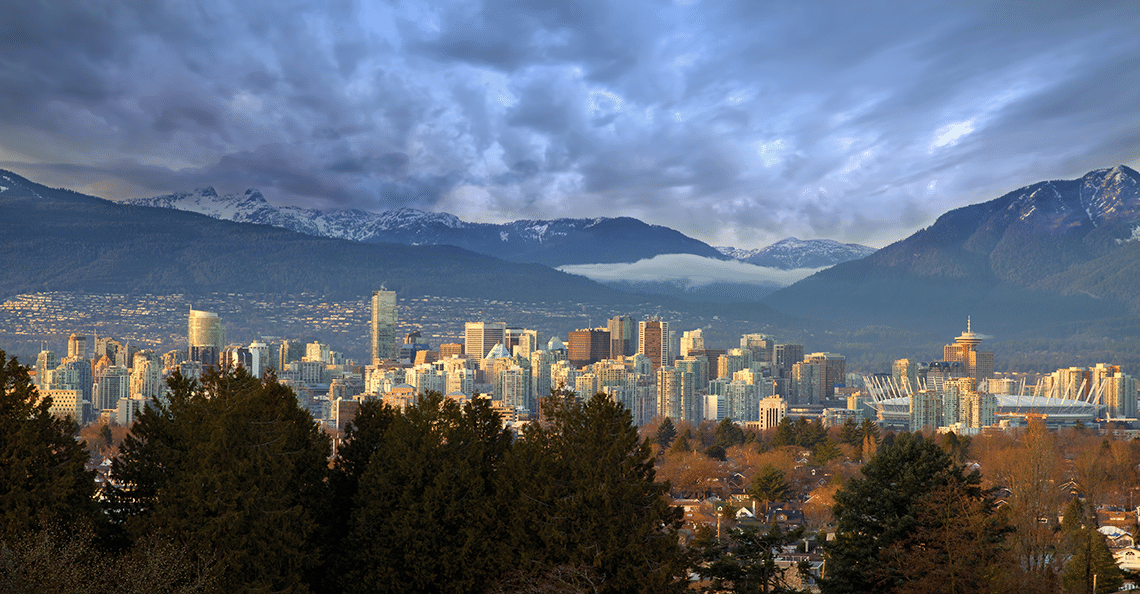 Despite the fact that it appears to be losing momentum after December’s rally, the TSX Venture is off to a strong start so far in 2020.

January 2020 wasn’t all positive news for the TSX Venture, however. The junior exchange only welcomed one new issuer last month – a capital pool company. Still, investors shouldn’t find this figure too off-putting; the new issuer metric is becoming increasingly irrelevant given the prominence of RTOs on the junior exchange. Instead, investors should keep a close eye on total financings raised and number of financings.

Combine last month’s strong financing statistics with the fact that gold touched a new 7-year high of US$1,626.50 on the COMEX market today, and it becomes clear that the TSX Venture could be positioned for stability in 2020. The price of gold is an intrinsic part of the junior exchange’s value, and thus a key determinant of its volatility.

“The precious metal [gold] remains the most important commodity on the TSX-V, with 56% of the exchange’s valuation [in 2018] coming from mining companies with exposure to it.”

Stability for the TSX Venture is in Sight

The fact that TSX Venture listed companies raised almost half a billion dollars in the first month of 2020 is extremely positive news for the exchange, given that it took TSXV companies all of Q2 2019 to raise a similar amount. While recovery for the TSX Venture in 2020 may be a long shot, stability looks likely – so long as financing activity and momentum for the price of gold doesn’t die down.