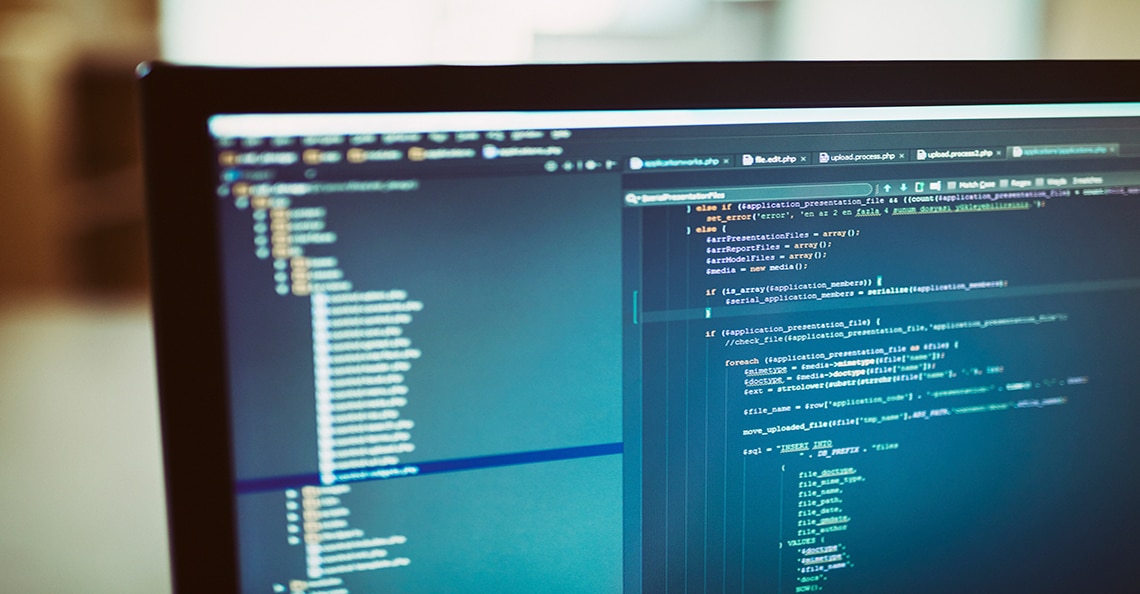 Whether it’s an eroding mining sector, a self-induced moratorium on new pipelines, or a struggling intangible economy, it’s hard to shake the feeling that Canada is “behind the eight ,” so to speak.

This feeling is reflected no better than in the performance of the TSX Venture over the past couple of years.

But while the reasons for the TSX Venture’s stagnancy are many, perhaps the most evident is Canada’s glacial pace of innovation…

Throughout this article, we’ll explore how Canada’s current approach to intellectual property—the lifeblood of any intangible economy—is influencing the TSX Venture.

The Intangible Economy’s Effect On The TSX Venture

First, what is the “intangible economy?”

Popularized by the book Capitalism Without Capital: The Rise of the Intangible Economy, an intangible economy is simply one that is built on nonphysical assets (ie. design, R&D, and software).

And with the world’s wealth becoming increasingly derived from nonphysical assets, policymakers around the world are being forced to adapt to a new economic reality.

Unfortunately, it appears that Canadian policymakers are struggling to do so.

According to A New North Star, Canadian Competitiveness in an Intangibles Economy by Speer and Asselin, Canadian policymakers have created an environment that encourages IP divesture rather than retention.

“Creating innovation assets and then divesting them before commercialization or losing out on the potential to grow companies to scale is a failure of innovation policy,” Speer and Asselin said in the report.

“This is the difference between being a landlord nation of the new intangibles economy or a tenant nation.”

Indeed, research conducted by Bloomberg seems to support the notion that Canada is returning to its colonial roots…

“Data compiled by Bloomberg show foreign acquisitions of Canadian software and Internet-based companies has totaled $8.7 billion in the three years starting 2016 — more than three quarters by Americans — versus just under $3 billion between 2012 and 2015.”

But these are more than just facts and figures—an IP bleed of this magnitude has a direct effect on the Canadian public markets.

“Speer and Asselin calculate the share of market capitalization on the [Toronto Stock Exchange] represented by non-physical assets is below both the U.S. and Europe …﻿”

Considering that the TSX is the Venture’s senior exchange, this ratio has a more meeaningful impact on the TSX Venture than one might think.

And while the intangibles to market cap ratio spread between Canada and other countries is certainly disconcerting, the most ominous tone comes from the authors themselves…

“The fact we could not find such a table, or explanations of intangibles intensity in given industries, for private and public companies . . . suggests Canadian policy-makers have not even begun to ask critical questions, let alone find answers to them.”

Without policymakers fully understanding the impact that the knowledge-based economy can have on Canada’s public markets, the IP gap between Canada and other advanced economies is only likely to grow.

While Canadian nationalists may argue that companies should keep their IP in Canada, the truth is that the decision is harder than it seems. What do the long-term prospects of these companies look like, should they choose to stay?

After all, Canada—once world renowned for its leadership in natural resources—lost $100B in energy projects over the last two years, according to the CEO of RBC himself.

It’s not exactly a sentence that inspires confidence.

In the end, the onus is on Canadian policymakers to create a regulatory environment that entices Canada’s innovative companies to stay. And while it may seem a difficult task—especially considering the challenges facing Canada’s mining and energy sectors—Canadian policymakers have certainly made the right decisions before.

They just have to keep making them.