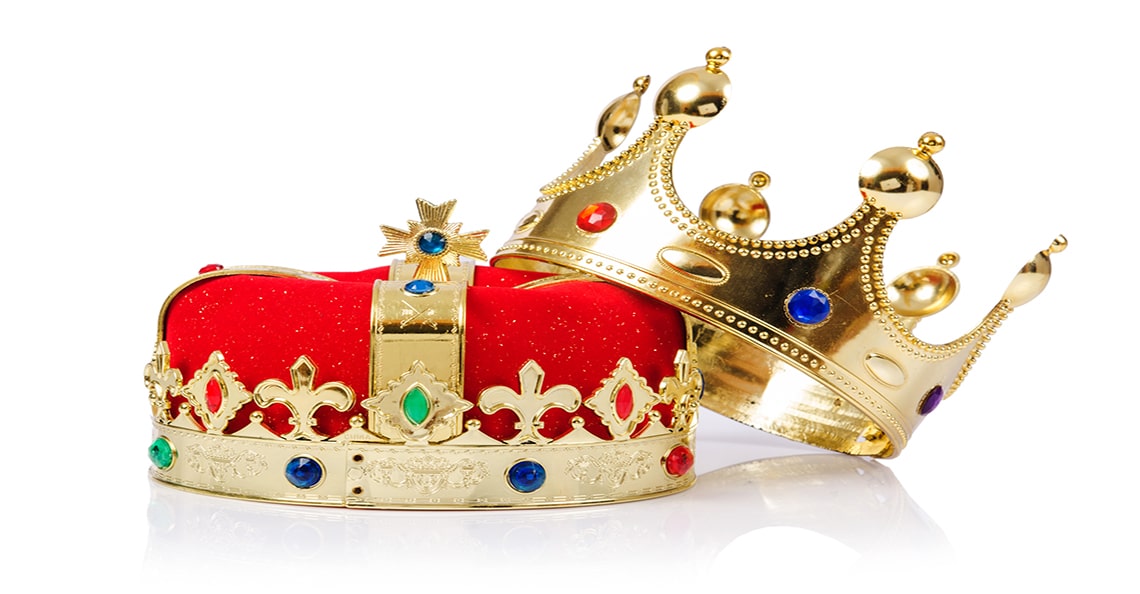 According to data presented in the TMX Group’s Buy Side Report for Q1 2019, cannabis stocks continue to dominate the TSX Venture.

Although 8 of the TSX Venture’s top 10 share price performers for Q1 2019 were mining companies, liquidity painted a much different picture.

Unsurprisingly, the TMX Group’s Health Care Index—the index that most Canadian cannabis companies call home—has soared 49.9% since 2018. In comparison, the Information Technology Index performed second best with a 27.7% increase, while Energy performed the worst at -13.5%.

The TMX Group’s Buy Side Report for Q1 2019 also notes that year-over-year foreign investment in Canadian equities has almost tripled since 2018.

Despite stronger YTD February net foreign inflows into Canadian equities this year, February 2019 was a particularly challenging month for the Canadian economy.

Not only did dollars raised on the TSX Venture in February 2019 fall by 83% year-over-year, but GDP contracted by 0.1%, according to Statistics Canada.

“This [contraction] suggests a risk of another subpar performance in the second quarter.

The good news, however, is that the underlying economic signals remain generally healthy, with construction activity rising for a second month, and some modest signs of life in investment.”

Another underlying economic signal that TSX Venture investors can be thankful for is the surge in demand for cannabis amongst Canadian consumers.

“Canadian cannabis usage increased [by 4%] in [Q1 2019] compared to the same period a year earlier following the legalization of recreational cannabis in October, while the number of people obtaining pot from legal sources more than doubled, according to Statistics Canada.”

The TMX Group’s Buy Side Report for Q1 2019 is further confirmation of marijuana’s sway over the TSX Venture. Although TSX Venture trading data from the first full quarter since marijuana’s legalization looks promising, the increasing number of U.S. marijuana companies looking to cross-list on exchanges like the CSE and the Aequitas NEO Exchange is likely to draw liquidity from the TSX Venture.

As such, it will be up to TSX Venture-listed cannabis companies to find new ways of capturing investor interest in order to maintain their reign.