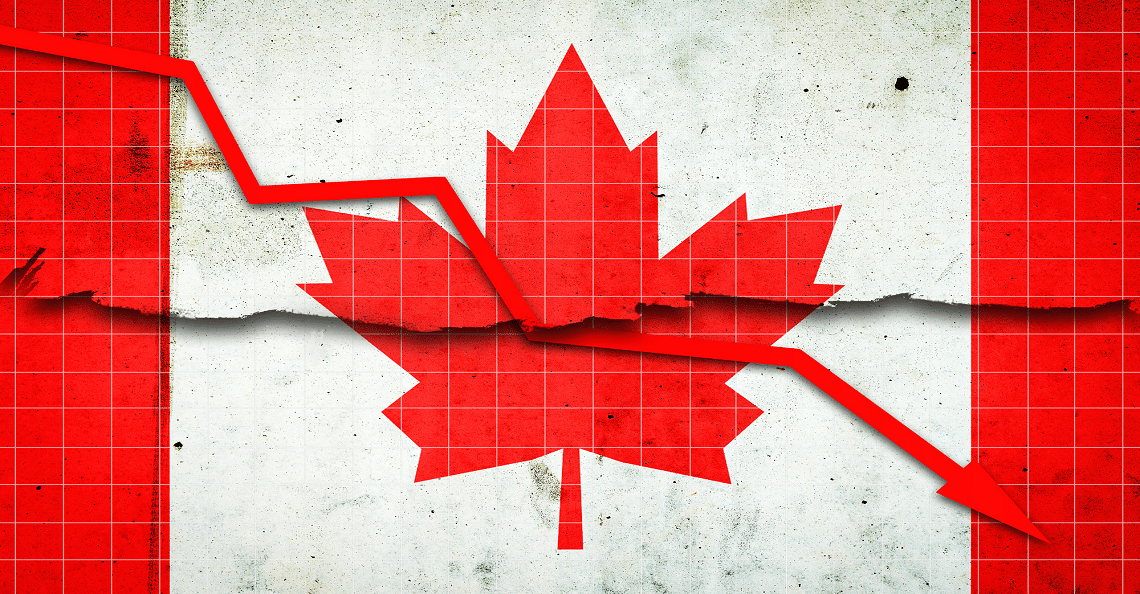 Well, it finally happened. The TSX Venture Composite dropped below 10 million shares in total daily volume. On November 24th, 2022, 9.69 million shares exchanged hands on the beleaguered exchange. While I’ve been tracking the decline in liquidity for years on the exchange, this sudden drop surprised me.

Canada’s other junior stock market exchange, the CSE, known mainly for its cannabis-related issuers, is in the same boat.

Let’s take the month of November and look back over the past few years. Below is data taken from thecse.com website, highlighting the monthly market summary:

So, from one year to the next, we see a clean 75% drop in the total value of traded shares. Stunning. But perhaps the most astonishing is the 66% year-over-year decline in trades. Every metric is down huge.

While 2022 might feel like the worst year in a long time for small-cap investors, and it is, things can get worse. Think back to the bear market of 2012-2015. The markets (TSX Venture) bottomed in January of 2016, but in the years prior, conditions were terrible. Likewise, for the CSE, 2015 marked a period before the marijuana boom. And while the below is not entirely relevant, it still shows how far the exchange has come. Check out the numbers:

The 75% year-over-year liquidity on the CSE indicates an entire country seizing up under the weight of higher interest rates.

The sad reality is that millions of investors face a liquidity crisis. With interest rates soaring, money is becoming more expensive, and in a nation addicted to debt, asset prices must fall. Small-caps are highly speculative and have been cannon fodder for the Bank of Canada as rates soar. Remember, Canada has the highest household debt in the G7 – a whopping 185% of disposable income. With the cost of all debt rising, from HELOCs to mortgages and credit cards, Canadians are in for a rude awakening, and the TSX Venture and CSE are seeing it in the trading volumes.