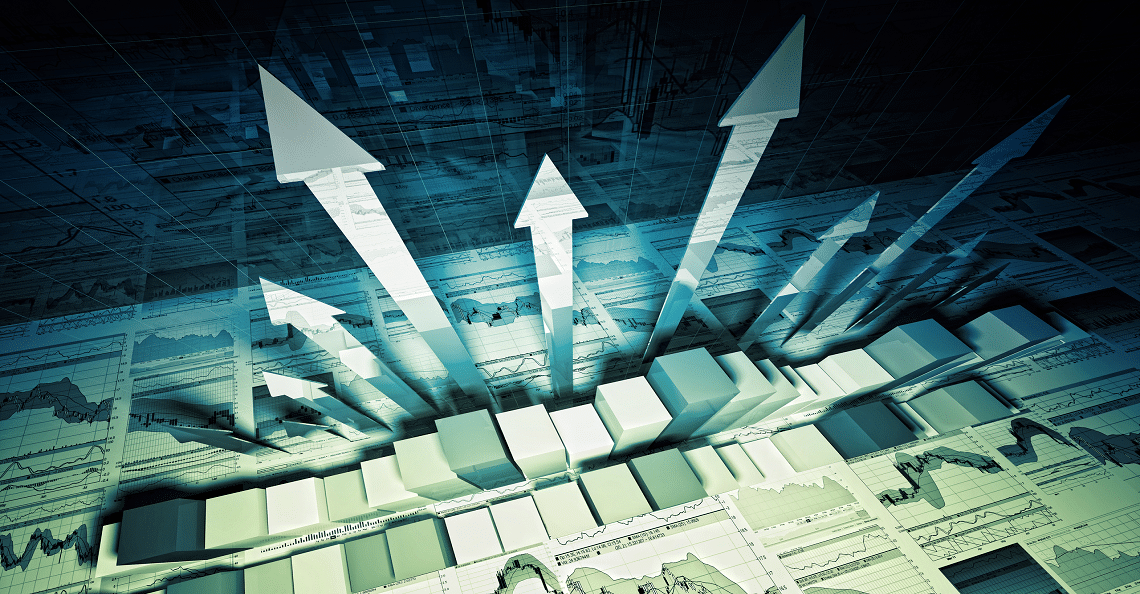 After days of gains, the CSE composite index broke above 1,000 on September 20th – its highest level since April. Despite many marijuana stocks trading to new all-time highs, blockchain and cryptocurrency-related deals have stagnated. Hence, the exchange remains down huge from its 1,655 on January 3rd of this year. The CSE is not only climbing faster than the TSX Venture but its trading more volume that its Canadian counterpart. 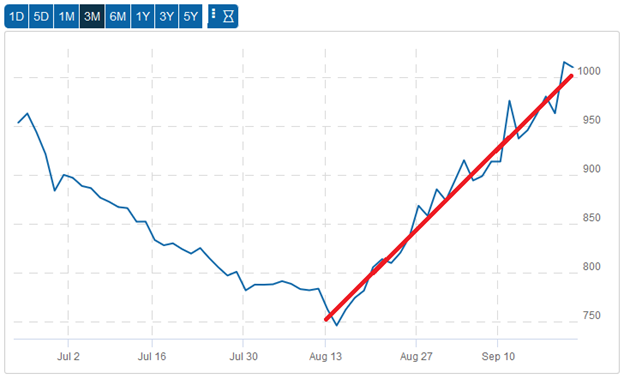 Check out the more stable, muted performance of the TSX Venture over the past three months. 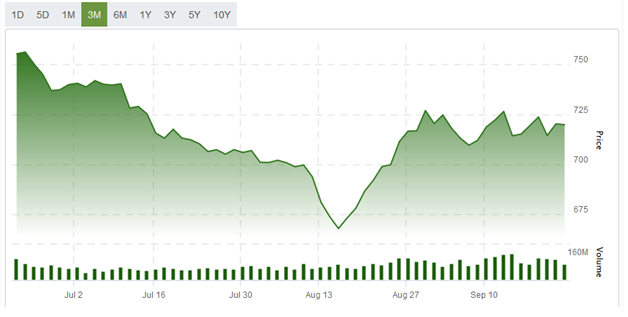 The CSE is becoming the boom-bust exchange the TSX Venture used to be. While the Venture is still volatile compared to other indices in Canada, the CSE is becoming a speculators paradise. Surging liquidity in marijuana stocks on the CSE are creating this new reality.

With the rise of marijuana stocks, the CSE is establishing itself as the most liquid junior stock exchange in Canada. Its volume is now routinely higher than the TSX Venture which remains heavily weighted to the resource sector. The CSE is full of new issuers, many in the cannabis space.

At just over noon PST the CSE had already traded 143.2 million shares worth approximately $130 million. The TSX Venture had only traded 66 million total shares. This is a new phenomenon and tied directly to one sector: marijuana.

Life sciences, or in other words, marijuana-related stocks are dominating the CSE like never before.

Consider this; according to the CSE,

“The CSE Composite Index is a broad indicator of market activity for the Canadian Securities Exchange (CSE). With approximately 75% coverage of all equities listed on the CSE, it is a uniquely positioned gauge of the Canadian small cap market.”

The life sciences sector is by far the largest industry with a 57.94% weighting. While mining represents 6.91% and oil and gas just 0.36% of the CSE Composite index.

The CSE25 Index (comprised of the 25 largest issuers) has a 67.23% weighting in the life sciences and is comprised of just 1.26% mining-related issuers.

With mining in the midst of a multi-year bear market, investors and speculators in Canada’s small-cap sector must be dialed into the CSE. The CSE is no longer establishing itself but is the predominant junior exchange in Canada. The advent of marijuana everything into our economy is benefiting the CSE enormously and shows no signs of abating.