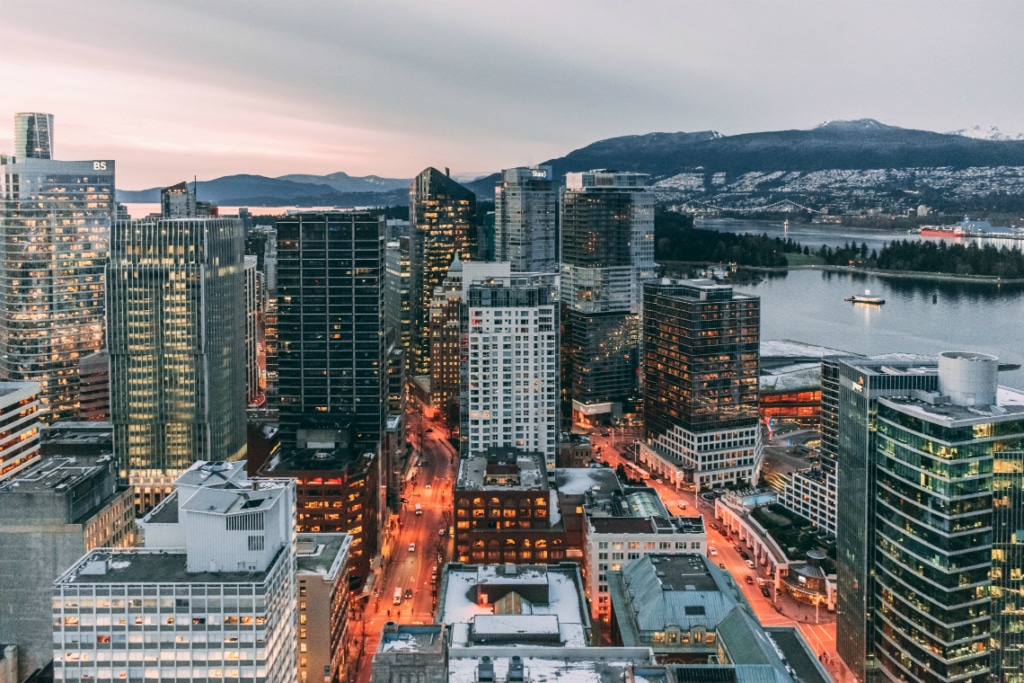 This period (July 16 – 31), the TSX Venture continued its descent to close at 706 (-2.62%) by the end of the month—a low that for many investors harkens back to the Venture’s depressed performance last seen in the summer of 2016. While 2016 saw a number of divisive political issues (the death of the original Trans-Pacific Partnership and Britain’s tumultuous “Brexit” to name a few), investors on the TSX Venture are coming face to face with a new kind of political beast: the possibility of a full-blown trade war, in addition to recent stirrings of a currency war. In combination, these two types of economic wars can introduce a kind of “feedback loop” for protectionism (amongst a host of other adverse economic effects) that threaten not just the investor, but the future growth of small-cap companies.

While trade wars and currency wars are inherently different, their consequences can be rather similar. Both can lead to greater protectionism, and both can lead to trade volatility—which could ultimately hinder foreign investment. In tandem, their effects are only multiplied.

Small cap companies have been often regarded as a safe haven during the ongoing trade war, largely due to the fact that the bulk of their sales come from domestic sources. However, this does not discount the fact that the negative effects of a global trade war could pose a significant problem for the growth of small cap companies–specifically Canadian ones–as Canadian small caps often depend on American companies for their expertise and know-how. With trade relations between Canada and U.S. worsening, the aforementioned headwinds (protectionism, trade volatility, and deterred foreign investment) are just some of the effects that could make business with American firms too costly, too difficult, or just too unattractive for small Canadian public companies to engage in.

While domestic alternatives may exist for Canadian small caps, its difficult to argue against the benefit of stronger U.S.-Canadian trade relations, especially when it comes to the sharing of technical expertise–and the mutual economic growth that could result.

On July 26, 2018, Covalon Technologies Ltd. announced that one of the members of their Board of Directors, Martin Bernholtz, was retiring effective July 31, 2018.

The upwards trend began on July 16, 2018, as Hut 8 Mining Corp. announced that they were completing construction of their Medicine Hat Facility ahead of schedule.

The downwards trend began on July 17, 2018 and carried through the rest of the month amidst news of Petroteq Energy Inc. issuing new securities.

From Thomas Edison to Nikola Tesla, it’s no secret that America has long been a source of innovation. But how did it happen?

” . . . innovation flourished in densely populated areas where people could interact with one another, where capital markets to finance innovation were strong, and where inventors had access to well-connected markets.”

The above principles could serve as a general rule of thumb for what separates an innovative country from a stagnant one.

Today more than ever, small-caps are looked to for innovation. But with the shadow of trade and currency wars looming over them, once interconnected markets are becoming fragmented…

… And as international trade relations fall apart, innovation could be stifled—resulting in depressed small-cap growth. Furthermore, with the rhetoric around trade wars increasing, its important for investors to distinguish between the psychological and real-world effects of such rhetoric; Canadian small caps have much to lose from the trade wars, but much to gain should they subside.