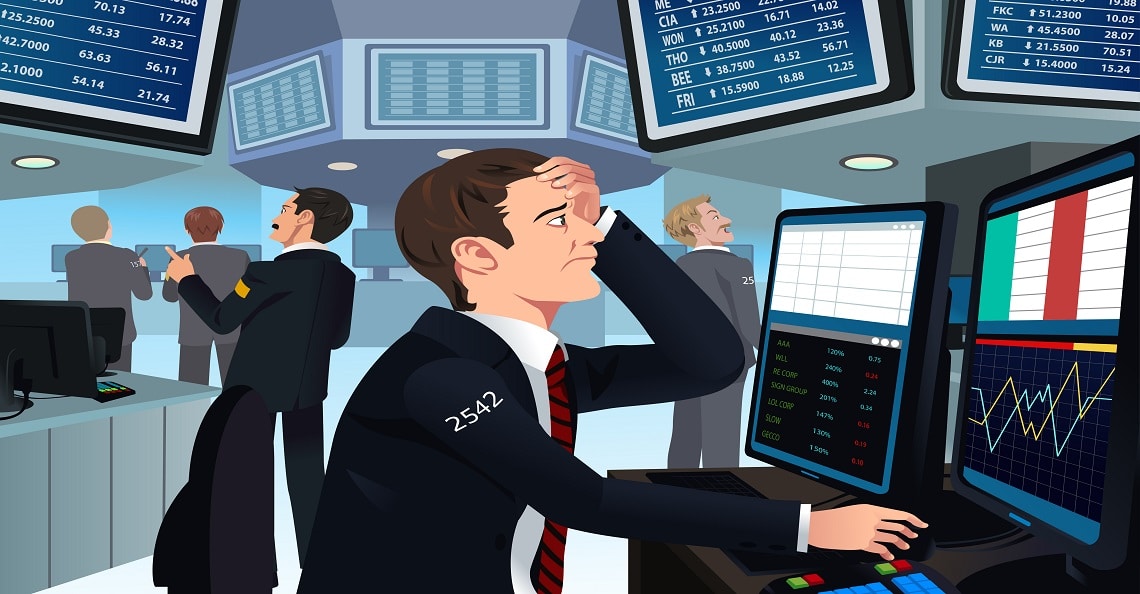 Looking at the same weeks of May 2021, the TSX Venture averaged 113 million shares traded per day. We are witnessing an approximate 76% decline in total trading activity year over year – remarkable by any measure. We are not even in the quietest trading time of year, which typically comes in late June to early July.

Cannabis and Crypto Go No Bid

I liken the total decline in TSX Venture trading activity to a few things. First, hot sectors like crypto and cannabis are entirely dead. Greed has vanished with Bitcoin and other cryptos in deep bear market territory. Decimation is the only way to describe many valuations, with many issuers in these two sectors down 80-90% or more. We will need to see a sustained rally in Bitcoin for cryptos to reverse, likely above $40,000.

Negative sentiment has engulfed the cannabis industry, and most investors have thrown in the towel. However, for cannabis to come alive, we will need to see federal legalization in the U.S. and perhaps even massive subsidies to spur further adoption and combat the black market.

With higher costs due to brick-and-mortar storefronts, quality control, and government taxes, the black market is thriving in Canada and the United States.

What’s more shocking for the industry is that Q1 2022 saw the first quarterly decline since cannabis was legalized in October 2018.

Today interest in cannabis is almost non-existent. The market will need to see some exceedingly positive data or a massive policy breakthrough in the U.S. to spur interest and liquidity.

The only bright spots exist in mining, most notably lithium and EV-related issuers, which are still catching a solid bid, and energy-related stocks. As well, many of Canada’s companies are enjoying record revenue from fertilizer sales to agriculture.

According to Statistics Canada,

Granted, costs are rising for farmers and mining companies alike; the world is paying up for Canadian natural resources, as seen in our multi-billion-dollar trade surpluses every month. However, money is moving as the economy leans on its natural resource sector while the U.S. teeters on the brink of recession.

One positive to glean from record low trading volumes on the TSX Venture is that many market participants are no longer willing to sell at these levels. At least they were not in the sub-700 range. If seller exhaustion is at play, a short-term bottom may be in. The exchange rebounded 1.3% on Friday to close at 724 on Friday, May 27th – up massive from its low of 660.77 hit on May 12th. I had forecasted the exchange was headed well below 700 in a previous podcast (filmed on April 26th when the exchange traded between 810 and 828) and if the TSX Venture is your sandbox, join the conversation on our YouTube channel.

Finally, while downside risk is always a factor on the volatile TSX Venture, U.S. equities would likely need to find themselves at new lows for the Venture to follow suit. Last week may well prove to be a bear market rally. And with the Fed poised to follow through on another 50 basis point hike in June, the markets will likely come under pressure.