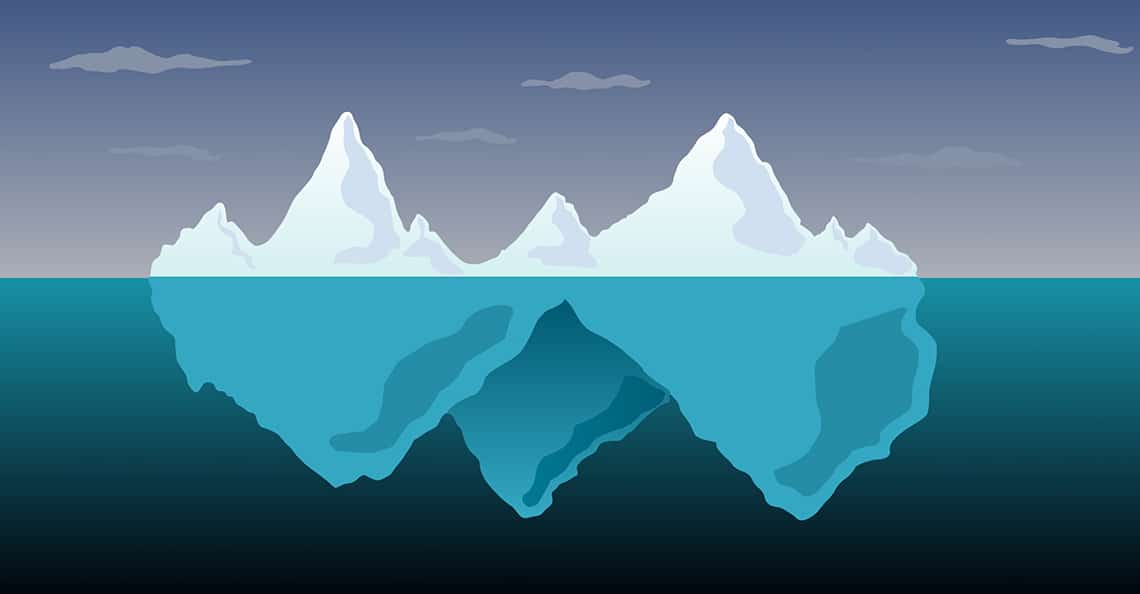 The TSX hit an all-time record high of 16,671 today, following a tidal wave of analyst-beating earnings reports from some of the world’s biggest companies, including the likes of Coca Cola, Proctor & Gamble, Hasbro, and Twitter.

But it’s not just centuries-old CPG companies or tech behemoths who are defying the odds.

Joining them is Teck Resources Limited—one of Canada’s leading miners—who despite lower Q1 2019 profits, beat analyst expectations of profit per share by 4 cents.

Analysts on average had expected a profit of 95 cents per share, according to Thomson Reuters Eikon.”

The results from Teck Resources is welcome news for Canadian investors, especially considering the challenges that Canada’s mining sector has faced in recent years.

But with the U.S. ratcheting up sanctions on Iran and crude oil prices set to rise, Canadian investors may need to hold off from celebrating just yet…

The United States’ announcement to end waivers on Iranian oil sanctions on May 2 saw crude oil prices shoot up more than 2%.

WTI Crude, the United States’ benchmark for crude oil, has now climbed 55% to approximately $66 since December 2018, while Western Canadian Select has recovered over 109% to roughly $52 in the same time frame.

Furthermore, the United States’ decision to not renew waivers on Iran oil sanctions—aside from causing a shock in crude oil prices—has only heightened geopolitical tensions between the two countries.

“Can you imagine the Iranian government’s reaction reading this as the U.S. continues to intensify sanctions? America, with its seemingly overnight energy independence, is strengthening its geopolitical influence for decades to come.”

As expected, the Iranian government does not appear to be taking the sanctions well.

” . . . a senior Iranian military official said that if the Islamic Republic is denied access to the Strait of Hormuz — a critical waterway in the Persian Gulf — it will shut the strait, the state-run Fars news agency reported.”

Though the U.S. has deemed such a move unacceptable (about 1/3 of all the world’s oil does, after all, pass through the Strait of Hormuz), the Iranian government is unlikely to step its rhetoric down. Just recently, Iranian lawmakers passed a bill that labelled the U.S. military as a terrorist force.

And unfortunately for Canadian investors, Canadian consumer spending could be about to take a hit.

“The number of Canadians who are $200 or less away from financial insolvency every month has climbed to 48 per cent, up from 46 per cent in the previous quarter, in a sign of deteriorating financial stability for many people in the country, according to a new poll.”

“‘This isn’t simply a matter of people living beyond their means. The reality is that too many [Canadian] households simply cannot make ends meet, however hard they try,’ Bazian [President of insolvency firm MNP] said.”

It seems almost cruel that the TSX—despite hitting a record high—may actually be at its most vulnerable, seeing as how almost a majority of Canadians are just a stone’s throw away from bankruptcy. That said, even in the face of growing national debt and rising crude oil prices, Canada’s senior exchange has shown tremendous resiliency. The question that remains, however, is for how long it can continue to do so…