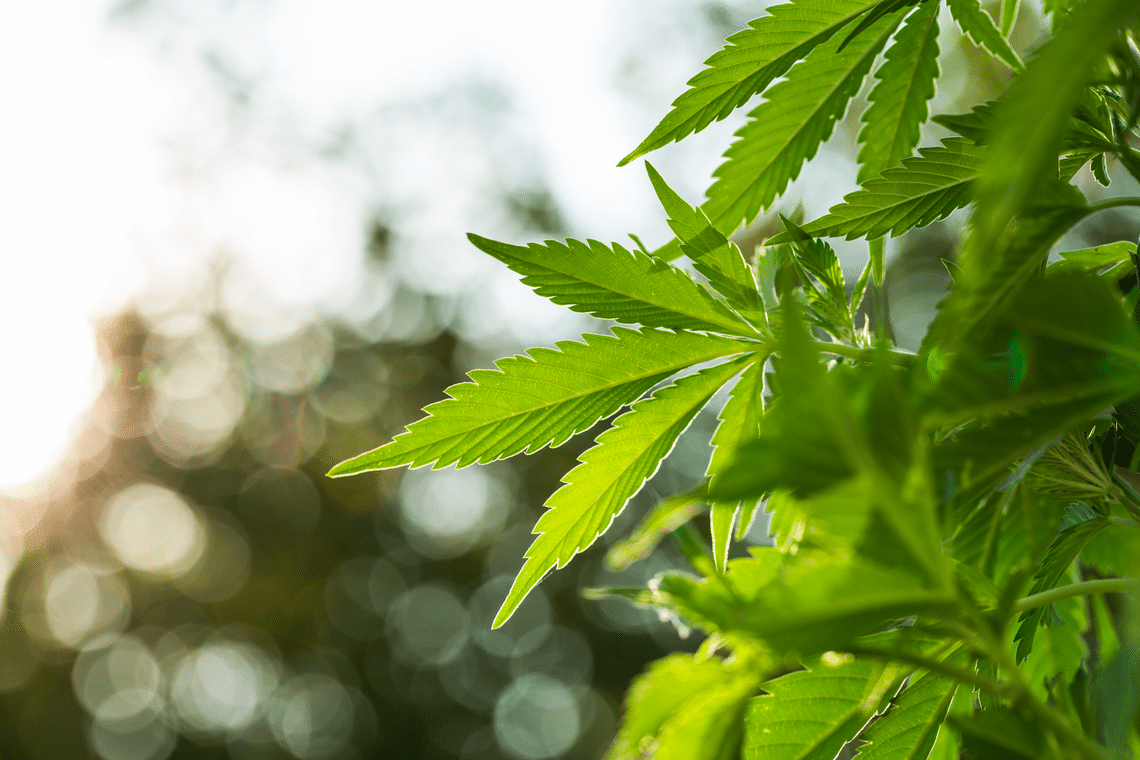 In the first half of this month (May 1-15), the TSX Venture both opened, and closed, at 781. As Trump’s tariff threats and China’s ensuing reprisals placate for the time being, the back-and-forth game continues for NAFTA, with the U.S. dangling the possibility of permanent exemption from steel & aluminum tariffs for Canada and Mexico—should an agreement on NAFTA be made. While international trade agreements remain stalled, agreements were made elsewhere: Aurora Cannabis Inc. agreed to buyout its rival MedReleaf Corp. for approximately C$2.9 billion, a merger that would allow Aurora to produce up to 1.26 million pounds of cannabis a year. The deal, in addition to being a logical move to increase Aurora’s already colossal market share, may also serve as a means of battling the notorious volatility inherent to Canada’s young marijuana industry. But this month’s excitement around the Canadian marijuana sector started well before the Aurora super merger. On May 2, The Green Organic Dutchman (TSX: TGOD), who Aurora has a 17% ownership stake in, successfully completed its initial public offering of 31,510,000 units at C$3.65 per unit, raising in excess of C$115 million.

This makes TGOD the world’s largest marijuana IPO to date.

TGOD represents more than just the expansion of the marijuana industry or a societal trend towards organic products: it’s a call to arms for Canadian entrepreneurs. Global investing community, take heed; in a time where confidence in the Canadian markets is dwindling, The Green Organic Dutchman is living proof that Canadian companies can be competitive. With fully-funded plans for 970,000 sq. ft. of production, TGOD can produce an estimated 116,000 kg of premium organic cannabis per year, effectively making them one of the world’s largest licensed organic marijuana producers.

TGOD has one of the biggest land packages in the marijuana industry. In addition to a recently completed oil extraction laboratory in Ontario, TGOD is building:

2. A cultivation facility in every province

In a highly volatile market, TGOD’s management (who in combination, have decades of experience in business operations and agricultural research) understand the need to be more than competitive—they need to be cutting-edge. Sustainability, efficiency, and responsibility permeates the organization. As well as having access to some of the cheapest electricity in the country, TGOD states that they will be able to recycle 90% of the water used at their Quebec facility, positioning this location to be one of the lowest cost marijuana producers in Canada. And with LEED certified facilities across Canada that leverage high-efficiency LED technology, The Green Organic Dutchman maintains a competitive advantage throughout the country. Following its initial public offering, TGOD battled a sliding CMI (Canadian Marijuana Index), climbing as high as 4.09 before falling back down near it’s initial share price, ultimately settling at 3.84.

The Decline in Foreign Investment

The reality is that investment in Canada is declining. In fact, according to a recent Bloomberg article, FDI (Foreign Direct Investment) has fallen to C$33.8B—the lowest since 2010. Yes, investment dollars are looking elsewhere; be it due to Canada’s political environment, its lack of transportation infrastructure, or a host of other reasons. But that’s not to say Canada isn’t worth it. TGOD, amongst other firms, continue to raise the bar and prove otherwise, leading the way for other Canadian companies to follow. They adhere to a simple, but arduous maxim: to attract capital, you must be more than competitive—you have to be cutting-edge.

Lithium, a key metal used in rechargeable batteries for smartphones and electric vehicles, has surged in popularity since the beginning of 2016—after all, how couldn’t they after that year’s triumphant Tesla 3 reveal? The growth of the Solactive Global Lithium Index, which is an index designed to reflect the performance of the lithium industry, has risen from 65 to 129 since January 2016 (+98.46%). (See more here)

Minto Group Inc., a Canadian real estate firm, is rumored to be filing an IPO within the coming weeks. Sources close to the company have said that Minto is aiming to raise C$200 million. According to their website, Minto operates across both the Canada and the United States, having built over 85,000 new homes while managing 13,000 residential units. Minto also offers investment management through Minto Capital, an investment management portfolio that oversees $2.9 billion in assets.

Fireweed Zinc Ltd. was climbing steadily throughout the beginning of May, but it was the May 15 news release announcing positive metallurgical test results that led to a jump in share price. In the news release, CEO of Fireweed Zinc Ltd. Brandon McDonald was quoted, “The results give us confidence that the Macmillan Pass project will produce concentrates desirable to potential traders and global smelter customers.” (See more here)

Upwards share price movement began on May 2, just a day after announcing that the company’s first quarter financial results were imminent. BUS continued to rise as the first quarter financial report reflected significant growth, with the revenue from bus and aftermarkets parts increasing by $17,891,243 in comparison to the three months ended March 31, 2017. (See more here)

Covalon Technologies Ltd. announced a major sales breakthrough on May 7, leading to a considerable increase in share price. The sales contracts, which were awarded by a variety of Middle Eastern organizations, have an estimated sales value of $100 million over a 3 year period. Product delivery is expected to commence on December 31st, 2018. (See more here)

To reiterate: Canada is far from doomed. John Waldon, co-head of investment banking for Goldman Sachs, remains optimistic about the global investment climate, being quoted by Bloomberg stating: “While volatility has increased this year, it’s still an incredibly good time to access the market for capital and investment-grade financing”.

And he’s not wrong. But in such a capricious market, the discerning investor is apt to think twice about which horse he bets on. One of the best ways for companies to battle market volatility is to give investors something worth believing in—and if the first half of May is any indication, Canada still offers much for investors to believe in.