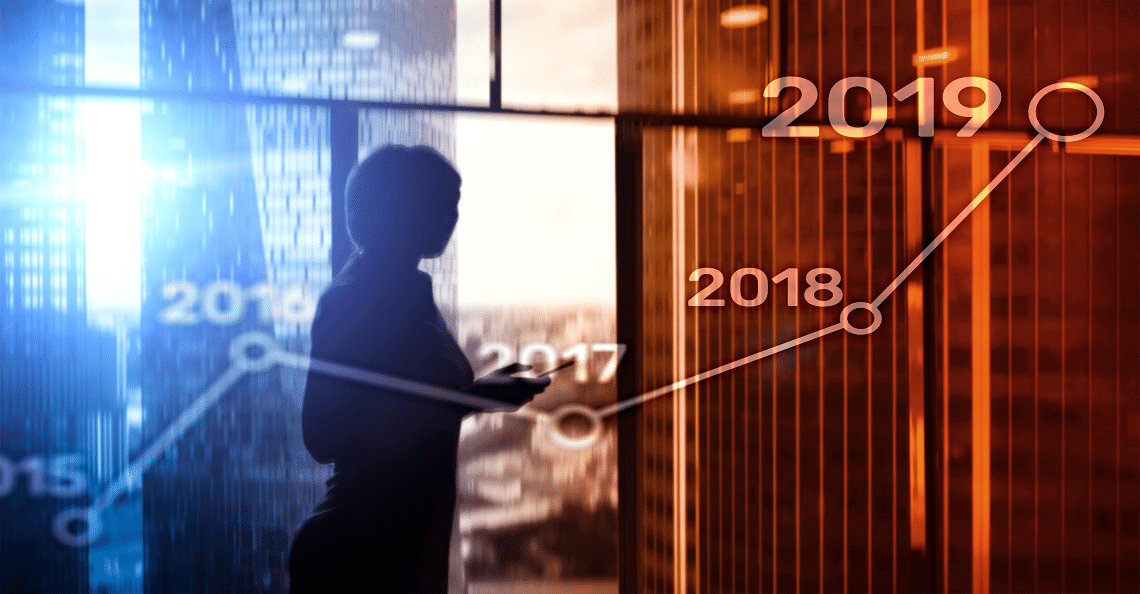 Despite major US indices having big down days Thursday, the TSX Venture kept on climbing. Canada’s small-cap exchange notched its 6th consecutive increase as its predictable seasonal upswing plays out. We outline this trading strategy and why to buy the TSX Venture in late December every year. Titled, Historically, there is no better time to buy the TSX Venture; for investors in Canada, it is a must read.

While it’s updated annually, the advice appears to be timeless, at least in recent history.

“For the past fifteen years, on average, the TSX Venture has increased approximately 12.40% within 60 days following December 22nd.”

More highlights from the December 22nd article titled Historically, there is no better time to buy the TSX Venture,

Well, in 2019, we could be seeing an even faster top! In just six trading days the TSX Venture is up 8.3%. A stunning return. Let me clarify. Since the TSX Venture closed at 530.20 on December 21st, the exchange is up 8.3%, having rallied for six consecutive days. It has yet to decline since we issued the seasonal TSX Venture trading notification.

The CSE is performing even better. Canada’s other junior, small-cap exchange is the Canadian Securities Exchange. Consisting largely of marijuana stocks, the embattled exchange (which lost more than 60% of its value from its high in 2018) is up a whopping 13.1% from its close on December 21st!

The perfect storm of low trading volumes, renewed optimism and the end of tax loss selling season make for a great investment opportunity every year. For TSX Venture investors speculating in thinly traded stocks, taking advantage of this move is a no brainer.

Click here to read Historically; there is no better time to buy the TSX Venture, in case you missed it.