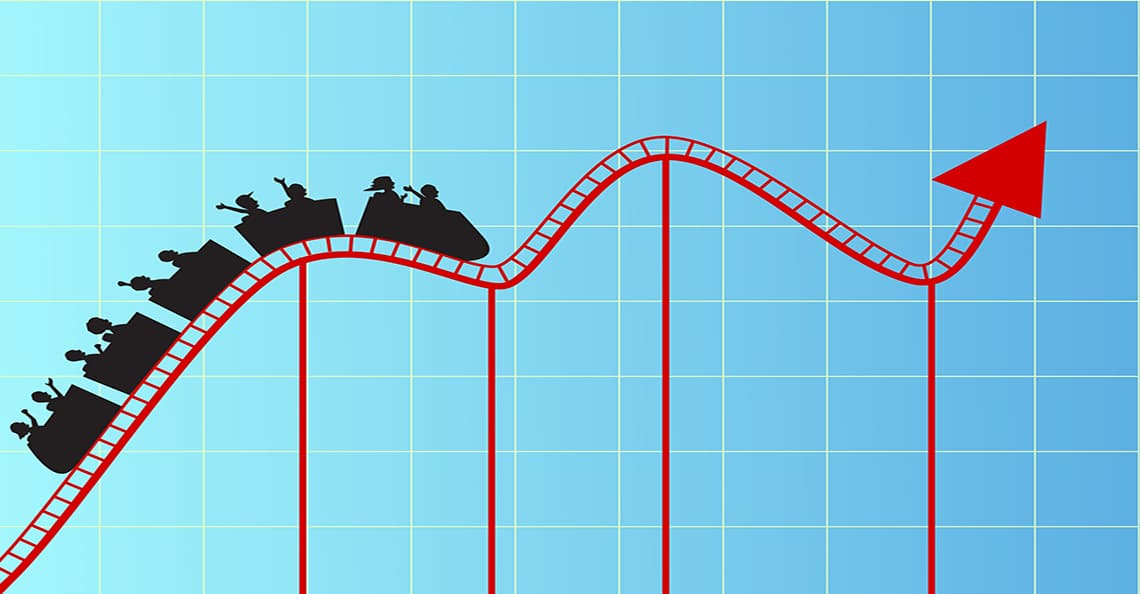 The TSX Venture Index touched a high of 790.63 today, marking a new 1-year high for the exchange. Now, the Venture is within striking distance of the 5-year high of 895.71 it hit in January 2018. While the index still has plenty of ground to cover before it surpasses its 5-year high, near-term catalysts in the gold sector could give the exchange the momentum it needs to do so…

After falling as low as US$1,777.38 for the month of November, the price of gold has rebounded to US$1,871.28. Though the Venture has shown surprising resilience in the face of volatile gold prices this year, gold remains the lifeblood of the junior exchange.

As we wrote in a Weekly Intelligence Newsletter titled, “The Meteoric Return of the TSX Venture Index,”

“No exchange benefits from a gold bull market like the TSX Venture. More than half of its issuers call the resource sector home (mainly exploration and mining).”

Although gold has traded below its August highs for months now, investors are speculating the yellow metal won’t remain rangebound much longer.

2021 Could Be a Big Year for TSX Venture Investors

With loose monetary policy, negative interest rates, and hundreds of billions in stimulus forthcoming, the gold sector has key economic trends working in its favour. This could propel the price of gold, and by extent the TSX Venture, to new highs in 2021 — especially if global debt levels remain elevated.