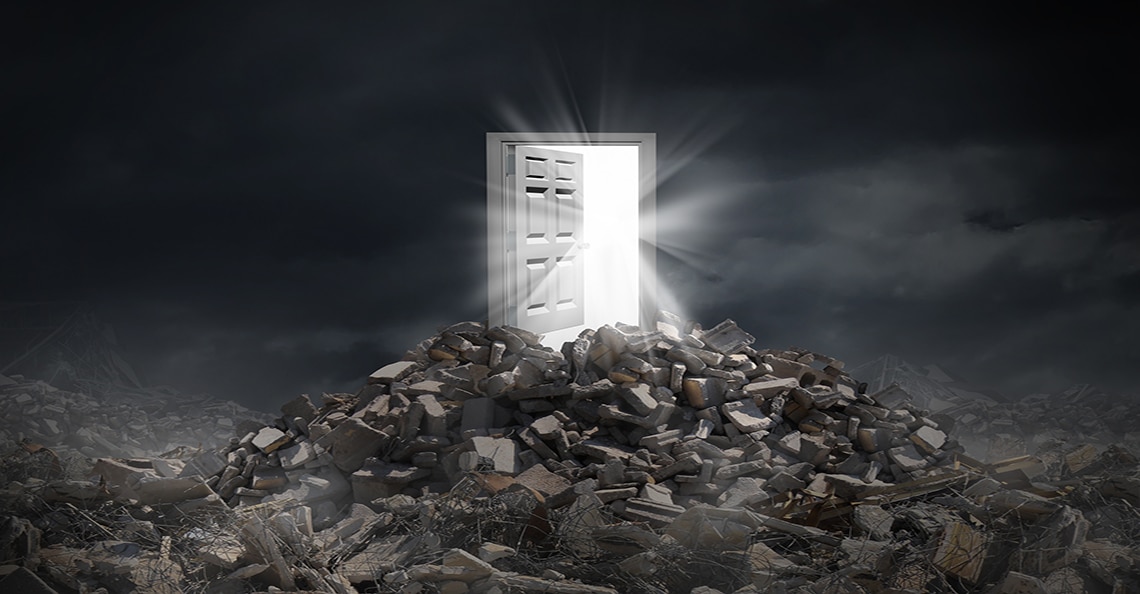 When it comes to the Canadian public markets, small and micro-cap stocks are usually the laggards of the bunch — the first to fall and the last to rise. And when junior exchanges like the TSX Venture and the CSE fall, they fall hard. It can take months (and even years) for them to recover and pick up momentum again. Just look at the charts of either of Canada’s junior exchanges over the past 2 years…

But sometimes, there’s an exception to the rule. Over the past two months, the TSX Venture has come roaring back with the gold bull market — rising just shy of 50% from its all-time low of 338.80 to a high of 507.49 today.

Back in mid April, we discussed the relationship between junior gold miners and the price of gold in a Weekly Intelligence Newsletter titled, Has the Fed Gone Too Far,

“Billions of U.S. dollars are moving into gold, gold producers, and gold-backed ETFs. Faith in both the U.S. dollar and its policymakers is waning. With fear surrounding rising debt and a massive increase in the money supply, investors are turning towards stores of value with predictable supply.”

“Many senior gold producers are now trading at record highs. Although it typically takes a year or two for this money to trickle down to the juniors, the gains among mining explorers could be explosive — especially if gold breaches US$2,000…”

Surprisingly, money already seems to be trickling down to junior miners. Less than a week later, we wrote,

“Led by gold miners and explorers, the [TSX Venture] exchange is benefitting from the fact that more than half of its listed issuers are mining-related; and, as gold continues to trade above $1,700 an ounce, many junior explorers are catching a bid.”

This is a historically quick turnaround for the TSX Venture… At no point in the last 5 years has the junior exchange risen this quickly over 2 months. It even trumps 16 years of TSX Venture December rallies (a seasonal 60-day phenomenon we detail here).

But while the outlook for the TSX Venture is getting more optimistic by the day, it may be too early to call it a turnaround just yet. Plenty of uncertainty remains over COVID-19 and the future of U.S.-Chinese trade.

“If economies open up, will they have to shut down again due to another wave of the cornonavirus? [sic] Markets are also watching to see whether a trade war between the U.S. and China heats up again.”

‘I think we’re pausing here and waiting for the next shoe to drop,’ [Sean Lusk, co-director of commercial hedging with Walsh Trading] said. ‘The market is looking for a new catalyst one way or another.’

Will the Next Market Catalyst Support or Crush the TSX Venture?

If countries can contain the spread of COVID-19 as they begin to open up their economies, and the price of gold continues to rise, all bets are off for the TSX Venture. However, if either of these two market catalysts fail to materialize, the TSX Venture may hit new lows in 2020.