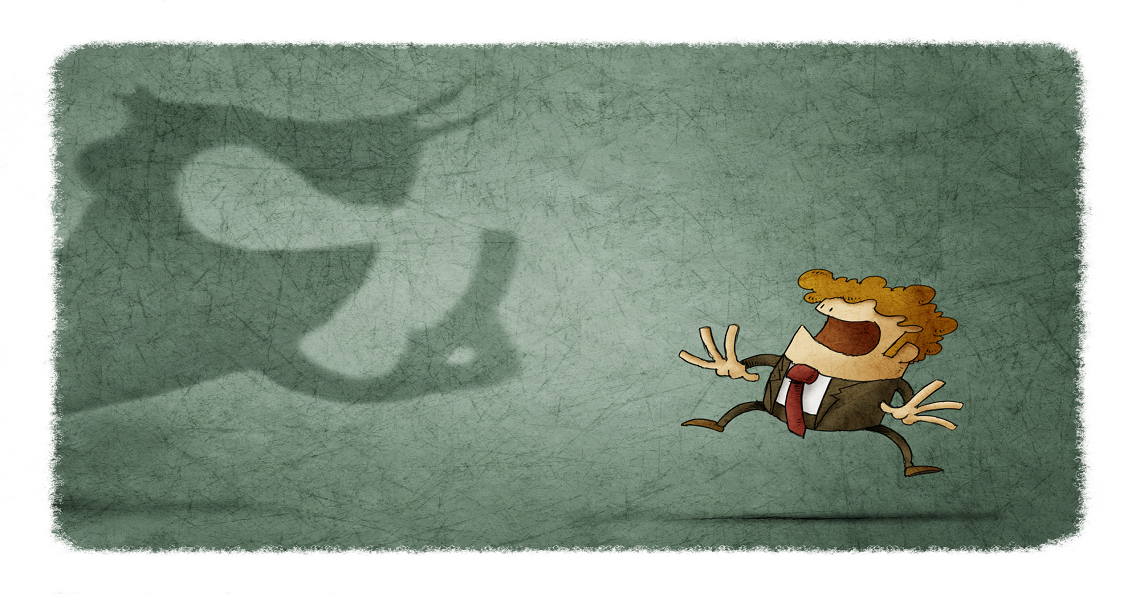 Ah, yes. Mid-December market mayhem. Like a movie I’ve watched over and over again, it plays out the same. First, the markets begin to decline in November under a barrage of tax loss selling and seasonal weakness. Note: when I refer to the markets I’m talking about the TSX Venture and CSE. Then in early December, my emails start to diminish. People who tend to leave work at 4:30 or 5 are gone by 1:30 or 2. Calls start to dry up. By mid-month, most of my colleagues and friends in the market are scared even to look. The last thing on most people’s minds is putting up bids.

Christmas shopping is in full swing, and people are spending money, not investing it. From Christmas parties to increased drinking, the stock market fades away like a bad dream. Well, as outlined in great detail in this weekend’s newsletter, There is no better time to buy the TSX Venture, for those looking to make money – the market should command extra attention in December, not less.

By far, the most exciting industry of 2018 was cannabis. Marijuana-related deals dominate liquidity on both the TSX Venture and CSE. So, the Canadian Marijuana Index is what moves each exchange up or down. Under pressure in a meaningful way since late September, the index recently crashed through its 52-week low.

Despite a great start and an epic August and September, the CMI is down well over 50% from its January highs. The Canadian Marijuana Index trades for just 465 as of Tuesday afternoon. A critical spot indeed, having broken a key support level.

The index built a base around the 250 level for years and had been doing the same around 500 for all of 2018. But, the index has broken this key support level. The next few weeks are key for the index and many of the stocks which comprise it.

The TSX Venture Continues to Disappoint in December

The TSX Venture is a complete basket case. The embattled junior exchange has only rallied five times in the past 22 trading days. And, four of those advances were less than a percentage point increase. One was just a 0.12% increase. While this happens almost every year, it is still painful to watch.

It continues to trade at a new 52-week low daily, hovering at just 543. Those with a decent memory know the exchange hit its historic low of 466 in early January 2016. It is amazing to think we are less than 80 points from that level now.

CSE Having One Its Worst Years

From a performance standpoint, the CSE, like the Venture, is having one of its worst years ever. The exchange is down well over 50% from a high above 1,655 in early January to 643 today; to be exact, the CSE index is down a whopping 61%. The Venture is faring quite well in comparison – down only 41% from its high in January. Where the Canadian marijuana sector goes, so goes the CSE. Until the CMI rebounds, there will be no respite for weary CSE investors.

Note: The Cronos Group’s $2.4 billion deal with Altria (Marlboro Cigarette Maker) was not enough to spur the marijuana sector. Unlike the Constellation Brands deal with Canopy in August, a prolonged, broad-based market rally was not in the cards. Due to the time of year and overall sentiment, the Altria deal could not generate prolonged speculation.

Crashing valuations and stocks with disappearing bids are par for the course every December. That’s part of investing in Canada’s small caps.

What’s compounding things this year is fear surrounding the U.S. stock market. Not so much the economy, but just the prospects of a recession in 2019 or 2020 have investors rattled. This uncertainty, or reduced optimism, have U.S. indices within a few bad days of entering bear market territory. As we approach the ten year anniversary of the longest bull market for U.S. stocks in history, concern it is ending is prevalent. Still, the Donald knows his Presidency rides almost solely on the performance of the economy and in turn, the stock market. Expect the Fed to blink this week, keeping the key interest rate steady between 2 and 2.25%. Will that be enough to buoy the markets? Probably not, but if Q4 can surprise to the upside, the markets could put their faith back into a Trump-led economy.

The median consensus among ten estimates, have US 2018 Q4 GDP coming in at 2.9%. While that would ensure GDP averaged above 3% for all of 2018 – the highest in over a decade – Trump needs more. He needs to prove the best days for the US economy lie ahead, not behind as some are beginning to think.

TSX Venture and CSE Will Get Bump in 2019

Finally, I’m quietly waiting for some stability out of the US markets. A pause on rate hikes should deliver this if the economic data stays strong. Beyond that, I’m anticipating a strong bounce into the New Year for the TSX Venture and CSE. Led by strategic investments from the alcohol and cigarette industries, the marijuana space will lead Canada’s junior exchanges higher in 2019.