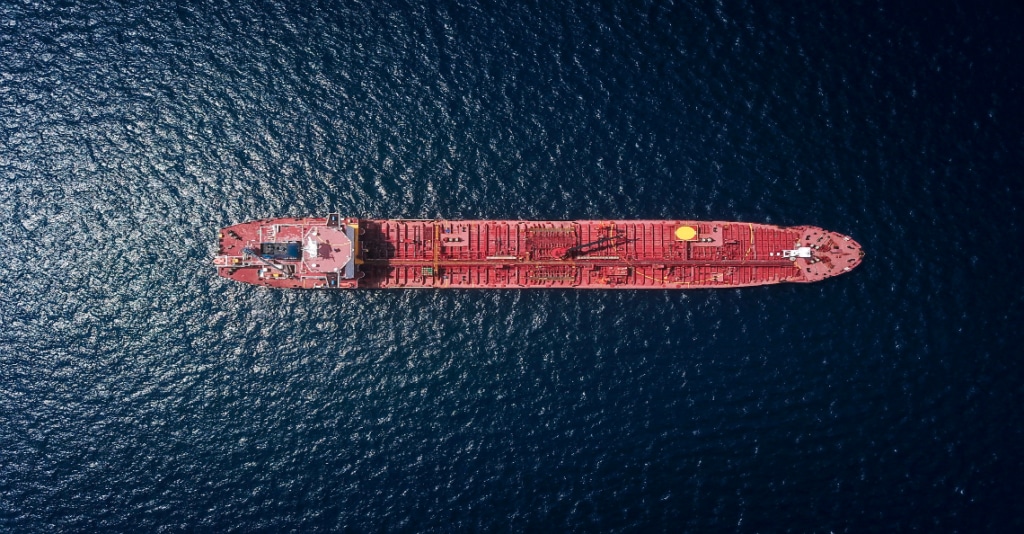 This period (July 3 – 13), the TSX Venture struggled to rally above the new 52 week low that was hit in June, ultimately falling back down to settle even lower at 725 (-1.89%). In contrast to the Venture’s bleak performance, the Canadian energy sector experienced renewed optimism as LNG Canada’s highly anticipated $40B Kitimat Project regained momentum. Meanwhile, Trump dug tariff trenches even deeper in his trade war against China, announcing the potential for $200B in additional duties—a move that would bring the total value of tariffed Chinese goods to $450B, leaving just $50B left in Chinese imports untouched. But not all entrepreneurs share Trump’s appetite for risk; U.S. manufacturers, in the face of the escalating business costs induced by the tariffs, are beginning to take actionable steps in moving their production operations overseas. Whether Trump’s willingness to disrupt free trade represents a means of bending foreign powers to his will or an epoch in U.S. international trade policy, only time will tell… leaving everyone from the small investor to the economic analyst left guessing.

From beaver pelts to crude oil, Canada has long depended on its wealth of natural resources to drive economic growth. But competition from other nations, in addition to a dependence on the U.S. market for its energy exports, has led to a global discount for Canadian energy. Enter LNG Canada, a joint venture company comprised of four global energy companies—Shell, PetroChina, KOGAS, and Mitsubishi Corporation.

The reawakening of LNG Canada’s Kitimat Project comes amidst a crucial time for the Canadian economy.

Not only could it enable the effective transportation of LNG to Asian markets, but it may offer some respite for Canadian investors who were left questioning the future of Canadian energy following the aftermath of the privatized Kinder Morgan pipeline.

With U.S. tariffs dominating the conversation in the financial community, onlookers might mistake Trump for a protectionist. Yet time and time again, President Trump has assured the world that he is a strong proponent of free trade—so long as it is fair. It is partly by continuing to raise tariffs that Trump plans on curbing President Xi’s Made in China 2025 campaign, a source of what Trump deems to be unfair trade practices on China’s behalf.

The tariffs, unfortunately, are testing the loyalties of large U.S. manufacturers such as Tesla, BMW, and Harley Davidson, all of who have recently announced plans to shift production outside of the U.S. to skirt tariffs. U.S. companies aren’t looking to shift production overseas just to avoid paying more for goods; the growing list of tariffs could also lead to qualitative costs for American firms—while inherently difficult to quantify, it could include anything from customs delays to revoked business licenses, effectively creating artificial bottlenecks for American businesses.

Considering that a key part of Trump’s campaign has been to support the American industrial sector, the potential exodus of American manufacturing jobs could complicate Trump’s quest to Make America Great Again.

On July 9, 2018, Petroteq Energy Inc. provided an update to investors on its Oil Extraction Facility based in Asphalt Rdige, Utah, detailing progress of the facility’s operational capabilities.

On June 25, 2018, Pond Technologies Holdings Inc. announced that it had entered into a letter of intent with Inventiv Capital Management, whereby Inventiv agreed to provide US$100 Million in project funding.

On July 3, 2018, Maverix Metals Inc. announced that it had completed its previously announced acquisition of a royalty portfolio that contains 50 constituents.

While economists vary in their opinion on the trade war’s possible duration (and if, it is in fact, a trade war at all), some analysts are suggesting that businesses won’t feel the impacts of rising tariffs until the second half. Despite this, the psychological effects are very real: the TSX Venture has battled a growing volatility since tariffs were first announced in January 2018, leading investors to speculate on the future of international trade. Although the status quo of free trade has never been challenged to this degree before, perhaps it was long overdue—an unavoidable consequence of America’s insatiable desire to be first.