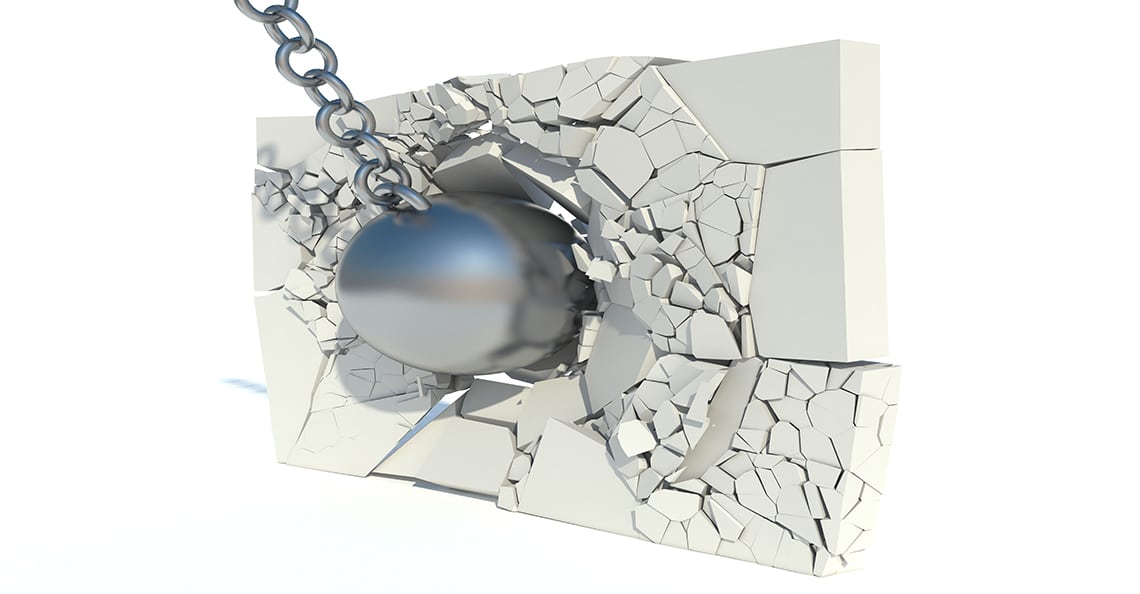 With major indices and the price of gold showing weakness, TSX Venture investors are facing a painful “September selloff” – something the Bank of America warned of early on in the month.

While the TSX Venture’s September selloff has historically been marginal (over the past decade, the Venture has only declined an average of ~3% in September), this isn’t a normal year – never mind a normal September… A global pandemic, contentious international relationships, and one of the most divisive presidential elections in U.S. history are just a few of the items looming in the minds of investors.

The TSX Venture index has fallen approximately 10% this month so far, making it one of the worst selloffs in the past 10 years. Although this month’s decline erases much of the gains made since July, it could be worse – just look at the S&P 500.

“With a decline of about 7.5%, the [S&P 500] index is on track for its steepest decline in a September, since 2002, when it crumbled 11% in the month on the back of growing fears of inflating internet-related stocks, according to Dow Jones Market Data.”

One of the reasons this September selloff has been so severe is the fear of another Great Lockdown.

“It seems like the biggest reason for the decline in most global stock markets is the concern that tighter virus restrictions in Europe will result from the new spike in Covid cases now that the colder weather is upon us,” Matt Maley, chief market strategist at Miller Tabak, said in a note on Monday.

Another factor affecting global markets is uncertainty over the future of consumer spending. While consumer spending is actually up year-over-year according to Bank of America CEO Brian Moynihan, this was in large part due to the trillions of dollars in stimulus related to COVID-19. With U.S. Congress in gridlock, a new stimulus package isn’t expected to be approved until after the election.

The impact of stimulus on consumer spending is clear. Barclay’s Chief U.S. Economist, Michael Gapen, recently stated in an interview with Bloomberg,

“If we’re not getting any additional benefits for households and replacement for lost wages and salary income, the pace of [economic] improvement is certainly going to slow.”

With uncertainty around COVID-19 rising once again and the price of gold under US$1,900, the TSX Venture could be in for a rough fourth quarter. However, further economic stimulus (which is expected) could push gold, and the Venture, back to August levels.