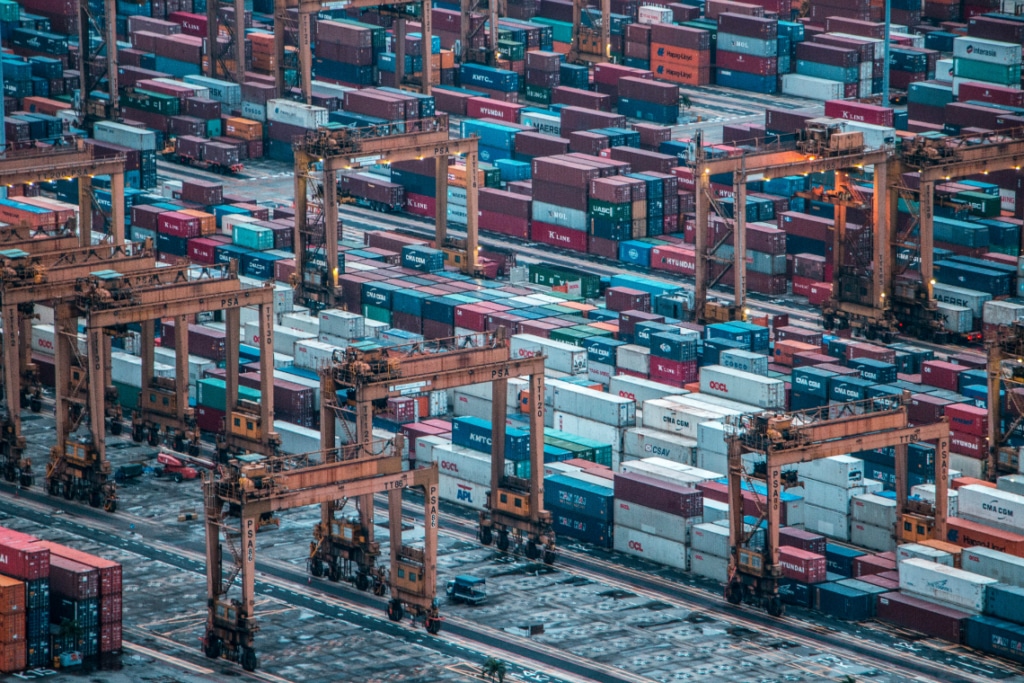 This period (June 18-29), the TSX Venture hit a new 52 week low, closing just above it at 739 for the end of June—its lowest since December 2016. Despite Trump’s assertion that there won’t be a trade war, the trade war, for all intensive purposes, is already here. It’s been an exhausting exercise for investors: one week, political talks give the impression that trade tensions may subside… the next, they become completely shattered in a flurry of tweets and new tariffs. As Canada punches back with an additional C$16.6 billion in retaliatory tariffs, investors wait with bated breath—just how far will the trade war go? Perhaps its time for Canada, long considered America’s little brother, to grow up and chart a more independent course; by aggressively pursuing trade diversification and creating a more competitive environment for SMEs, Canada may be able to reduce its trade dependence on its recalcitrant neighbour, leading to more opportunities for Canadian investors.

An auspicious occasion—the 151st annual celebration of Canada’s confederation—for the United States, one of our oldest allies, to seemingly re-embrace hallmarks of its Civil War era’s “Manifest Destiny” sentiment. While modern day echoes of Manifest Destiny (a mantra not unlike America First) lack the same kind of gravitas that it held in colonial days, its remnants still pose a serious threat to Canadian investors—creating an air of change and uncertainty that Canadian business has not yet acclimatized to…

In the context of Canadian economic diversification, Todd Winterhalt, Export Development Canada’s Vice President of Global Trade, stated that it was Canadian human nature to be risk averse.

This kind of risk aversion is practically built into Canadian business. The country’s very regulatory environment deters small businesses from growing too large, since there are special tax breaks and subsidies available only to small businesses.

With Canadians being culturally risk averse (as Winterhalt puts it), worsening U.S.-Canadian trade relations might be the exact catalyst needed for Canadian policymakers to take a closer look at the country’s economic diversification efforts…

It’s easier to know you should put out a fire—when it starts to consume your living room. That’s the beauty of order from chaos.

Whether U.S.-Canadian trade relations return to their former glory or not, it has become clear that Canada should take increased measures to broaden its market reach, and foster a more competitive environment for SMEs to reach these markets and grow accordingly. It may be one of the key pieces in thawing Canada’s investment chill. After all, a more internationally competitive firm is almost always a better investment.

The rise of Katipult Technology Corp. began on May 30, 2018 with three announcements from the company: a closed debenture financing of over C$3 million, an appointment to the board of directors, and first quarter 2018 financial results, which noted an increase of 47% for its first quarter revenue in comparison to 2017.

On June 21, 2018, Sigma Lithium Resources Corp. announced that it would be trading on the TSXV under “SGMA” following market open on June 22, 2018 and a 10:1 consolidation of its outstanding shares.

In the face of trying political times, its never been more important for Canadian policymakers to work together to strengthen, and grow, new economic alliances. The future of Canadian investment hangs in the balance. One has to look no further than the current state of the White House to see the impacts of political division—the question on Trump’s mind is, will the short term pain of his political directives lead to long term gain for America?

In honour of Canada Day, the wise words of John A. MacDonald may offer some guidance—perhaps even a rallying cry—for Canadian investors…

“If I had influence over the minds of the people of Canada, any power over their intellect, I would leave them this legacy: ‘Whatever you do, adhere to the Union. We are a great country, and shall become one of the greatest in the universe if we preserve it; we shall sink into insignificance and adversity if we suffer it to be broken.”