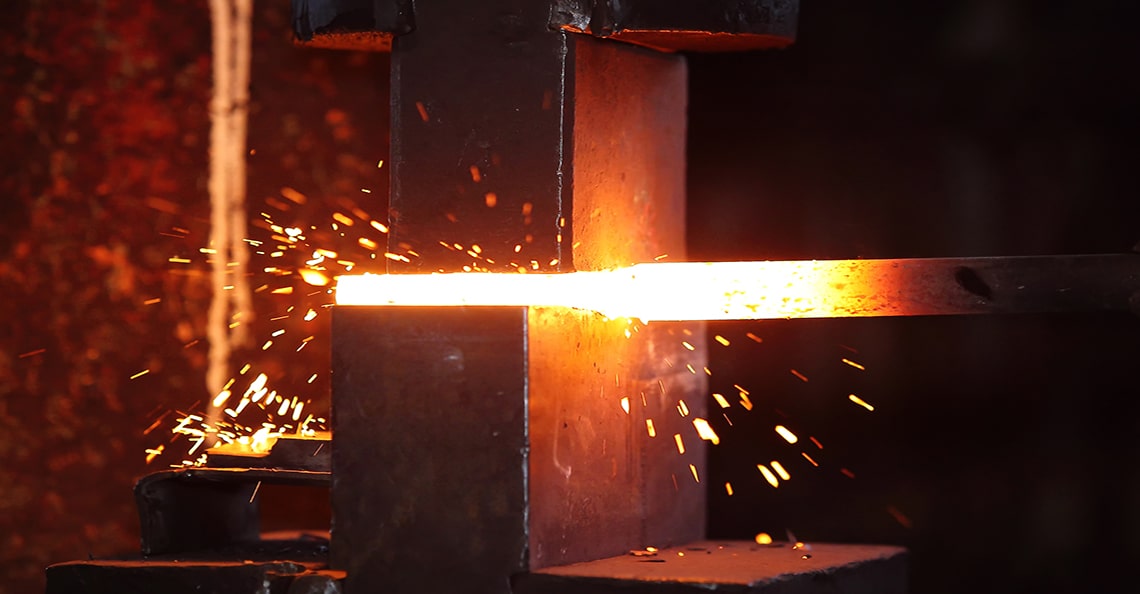 The TSX Venture is having one of its best starts to the year yet, both in terms of average market capitalization and financing activity.

Long-time readers will remember our research on seasonality factors that influence the TSX Venture. In a December 2020 article titled, “The Best Time to Buy the TSX Venture is Here,” we wrote,

This year, the TSX Venture Index increased almost 30% from 829.97 to 1071.29 within the 60-day period from December 22nd, 2020, a record-high return for the period. The only year that came close to this return was 2008 (~23% return). And as broad market valuations on the Venture increase, so too has volume – the TSXV has regularly traded above ~150 million shares a day since the beginning of January.

While there’s still time for the Venture to run higher in the remaining days of our oft mentioned “60-day period,” this January is already one for the books. With hundreds of millions of dollars flowing into TSX Venture-listed issuers and valuations steadily rising, 2021 is shaping up to be a breakout year for Canadian small caps.